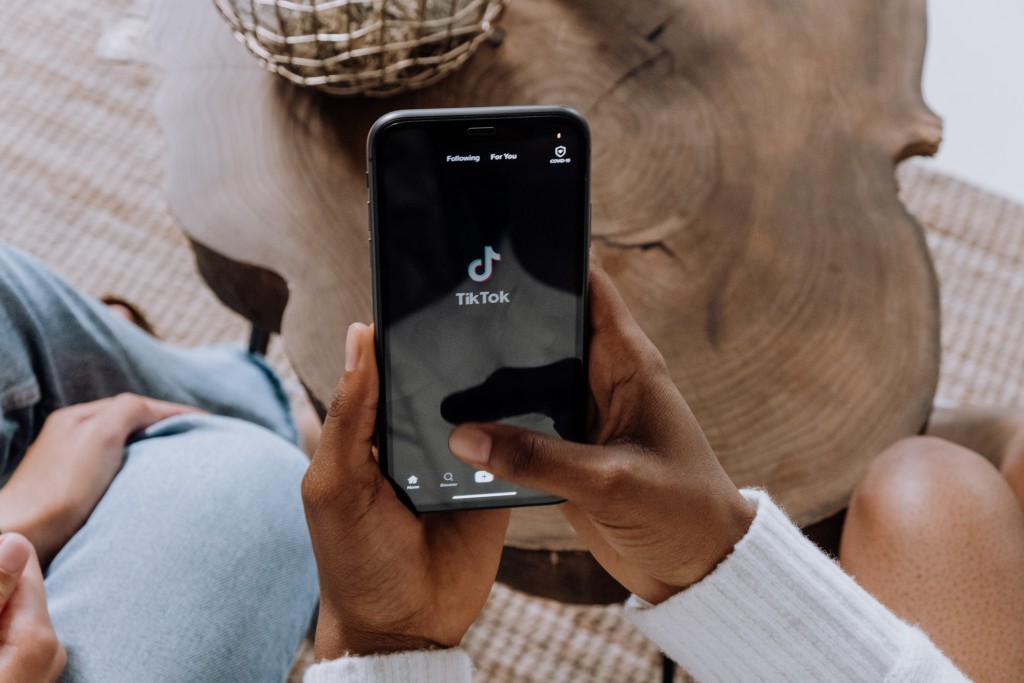 TikTok usage exploded during the COVID-19 pandemic. The app was downloaded over 850 million times in 2020 and the active user base is anticipated to pass 1 billion members by 2022. This trend is no surprise. Isolation caused by the pandemic has inspired people to turn to social media. There, they can find human connection and feel free to share about the various mental health issues and disorders they experience.

Unfortunately, this sharing can have unintended consequences. Teenage girls who started using TikTok during the pandemic and followed content creators with Tourette’s syndrome are more likely to develop involuntary movements and vocalizations known as "tics." The John Hopkins University’s Tourette’s Center reported a 2-3% increase in patients reporting tic-like behaviors since last year.

Doctors were initially baffled by witnessing people who had never been previously diagnosed with the disorder suddenly display symptoms. Although Tourette’s syndrome can develop at any age, tics typically develop during childhood rather than later teenage years.

It is important to have a clear understanding that TikTok users are not spontaneously developing the disorder. Liam Lubitz, a junior majoring in electronic art and animation, gave a statement on the subject based on his personal experience as an individual diagnosed with Tourette’s syndrome.

“TikTok is not causing kids to get Tourette’s. I think that it's more about creating awareness. Of course, if these kids are watching it and they already have something similar or tied into OCD, then they may pick up some of the tics from the person they're watching,” he wrote in an email. “As a person with Tourette’s, I actually can't watch creators who have Tourette’s. I often pick up their more harmful tics against my own will, or my own tics just get dialed up to 100. Even talking about my own tics and writing this, I'm getting a flare up. When tics are front and center or the main focus of a conversation, it makes it hard to hold mine in. It's like they're saying ‘Hey, you're talking about me!’ and they just come out to say hi.”

The majority of patients who recently developed tics were previously diagnosed with anxiety or depression. Stress is known to manifest as acts observed in others, and in this case it appears that patients are influenced by the TikTok creators they follow. A “For You Page” feed filled with people exhibiting tics may cause the user to unconsciously mimic these behaviors. This possible connection is strengthened by how patients who stopped using TikTok had an easier time controlling their behaviors and sometimes saw symptoms diminish naturally.

“With some CBT or a break from the internet, I'd hope that these kids should be just fine,” Lubitz advised. “I know that creators with Tourette’s are wonderful (we're really funny people, I get it) but if you're developing tics from it, it is perfectly okay to take a break until your brain calms down.”

Echopraxia, the involuntary repetition of the behaviors of others, is another explanation. It is a symptom observed not only in people diagnosed with Tourette’s syndrome, but also those with schizophrenia, autism spectrum disorders and other neurological disorders. It can also occur when someone is fatigued.

As an autistic teenage girl who was not immune to the TikTok craze, I can remember experiencing similar issues at the peak of my usage. Without warning, I would blurt a phrase or repeat a motion associated with a trend on the app or that a creator with Tourette’s syndrome had demonstrated. This was less likely to occur if I was masking, also known as making a deliberate effort to hide or minimize my neurodivergent traits. Most incidents occurred when I was alone and had no reason to mask.

I noticed these behaviors decreased in frequency after I uninstalled the app. Echopraxia was not the only reason I stopped using TikTok, but it was one of them. I will not claim to have been afflicted as severely as most of the cases recorded throughout the pandemic, but I hope sharing my experience will serve to inform others who are dealing with similar issues.

I definitely found it interesting how members of a demographic that often goes undiagnosed for autism are exhibiting symptoms that could stem from neurodivergence. My observation is not intended to be a blanket diagnosis for every teenage girl who is uncontrollably imitating tics seen on TikTok, but rather a suggestion that the discussion of possible causes needs to be broadened.