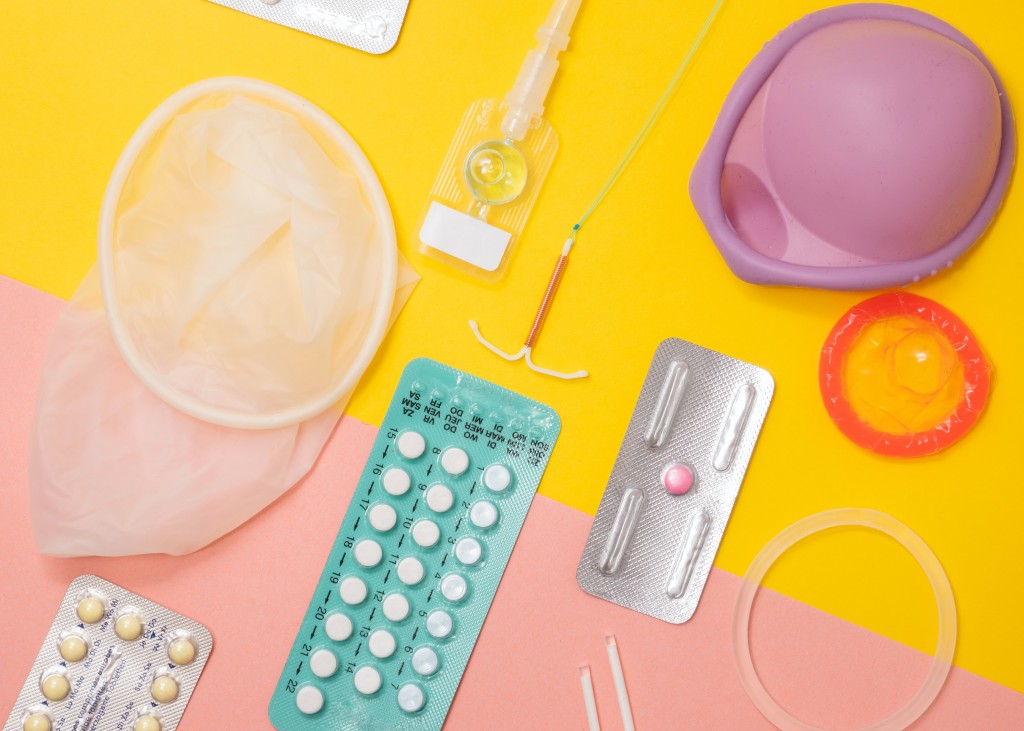 In this gubernatorial election cycle, Democratic candidate Gov. Phil Murphy and his Republican challenger Jack Ciattarelli have had two debates, both of which focused on contentious state and federal issues. Salient amongst others, however, is the nominees’ takes on reproductive rights.

The topic was nearly unavoidable and wholly topical, given that the Supreme Court had recently threatened to repeal Roe v. Wade, and Texas had initiated a ban on abortions after six weeks. Affected New Jersey citizens needed to know if this would be at stake in their own lives.

Murphy expressed support for Roe v. Wade and explained that, if reelected, he would sign the Reproductive Freedom Act into law. The act “seeks to confirm the legality of abortion and birth control in New Jersey, and require, among other things, that private insurance covers expenses related to family planning with no out-of-pocket costs.”

Conversely, Ciattarelli has remained unclear as to how his administration would respond to the issue. During the second debate, he posited that he is pro-choice, but then explained his support for an abortion ban after 20 weeks and parental notification laws.

“I have never advocated for the repeal or overturn Roe v. Wade, and I’ve never not advocated for what is right to choose,” Ciattarelli said during the final debate. “What I have advocated for things like parental notification. I think most parents feel if their 15-year-old daughter was pregnant, they’d want to know.”

Teenagers are often excluded from conversations about privacy and respect, especially when it comes to their autonomous rights. Ciattarelli’s reasoning, then, becomes narrow in itself, and only considers the parents’ perspective, not that of the teenager's or their right to a choice. Perhaps a more appropriate response would be to grant more access to resources for all age groups.

The Institute for Women’s Policy Research found that “having access to contraception by age 20 reduced the probability that a woman lived in poverty.” If obligated to deliver each child carried, financial resources would diminish respectively, giving both the parent and child little to no mobility to sustain their financial circumstances. This can potentially be inherited by the succeeding generations, collectively contributing to America’s larger economic dilemma.

The burden of abortion and contraceptive inaccessibility continues to fall on a targeted population, though politicians fail to see it as more than a singular issue. Reproductive freedom extends to rights for minors, adults looking for financial stability and children.