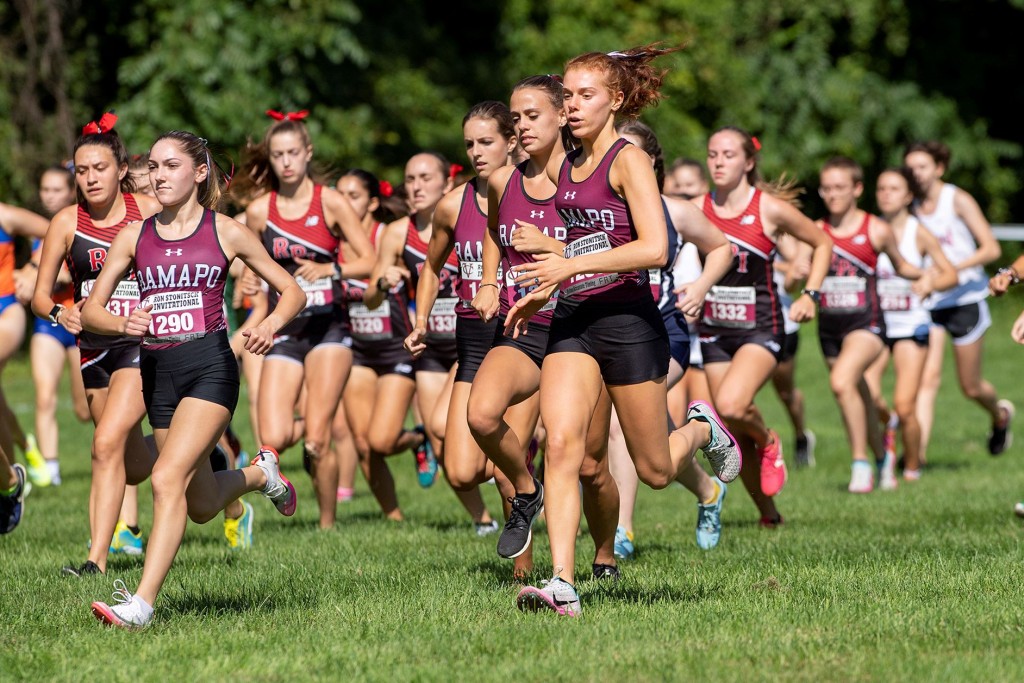 The highlight of the race for Ramapo was sophomore Jane Wagner, who took home first place overall in the race. This was the first time in program history that a woman won the individual title at the race. In addition to this, Chris Andersen won the NJAC title for the men’s team, marking the first time in school history that both the men’s and women’s teams won the individual titles for their respective races.

“It feels unreal,” said Wagner in response to winning the overall title for the race by posting a 23:46.9 time, her personal best. “I honestly was not expecting it. I was nervous that I wasn’t even going to finish in the top 10. But I guess I just felt really good and I pushed myself to a limit I didn’t even know I had.”

After the race, Wagner was also named to the 2021 NJAC Women’s Cross Country All-Conference team. Joining her in this honor was Suzanne Zaugg, who ended up finishing second for Ramapo in the NJAC Championship.

Wagner, in addition to earning All-Conference honors, added to her accomplishments by winning NJAC Runner and Rookie of the Year. “It’s amazing that I am the first ever woman from Ramapo to win this title,” she said. “I hope in the years to come we keep this streak!” Her award-filled week was the finishing touches on an incredible first year of running.

After participating in the NJAC Championship, Ramapo will return to action at the National Collegiate Athletic Association (NCAA) Metro Regional Championships hosted by Rowan University. The meet will be on Saturday, Nov. 13 and will begin at 11 a.m. It will be held at Dream Park in Logan Township, N.J..