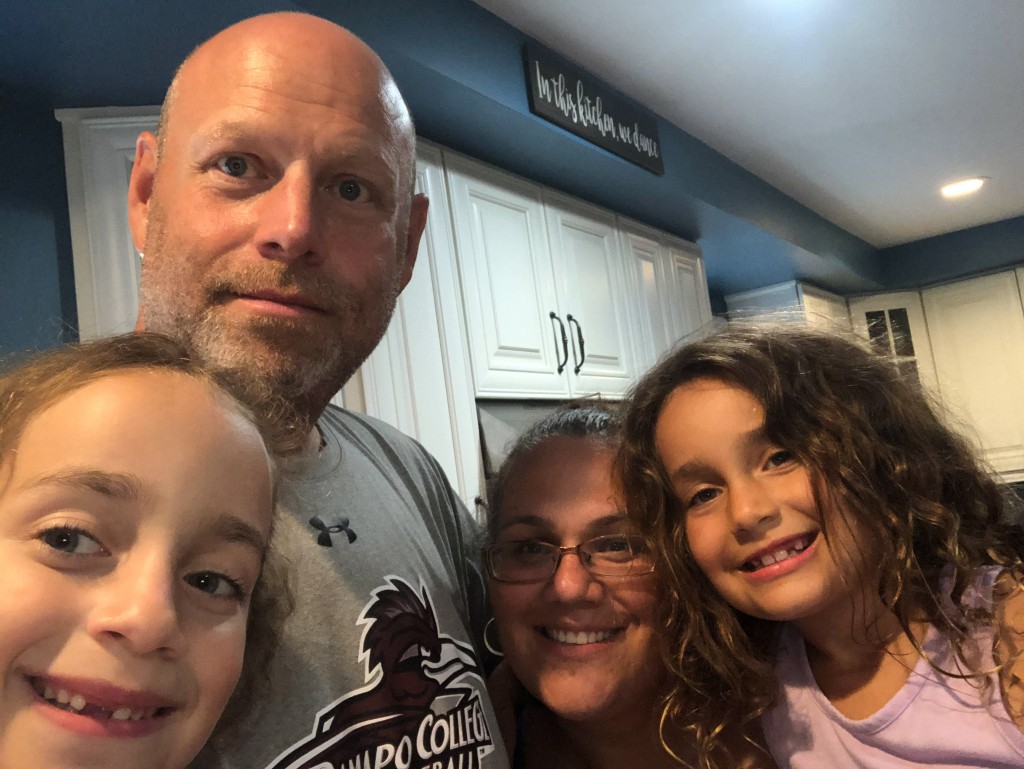 Former Athletic Director Harold Crocker retired this past summer after six years of service to Ramapo College. With the spot open and the fall season starting soon, the Department of Athletics, President Cindy Jebb and Vice President of Enrollment Management and Student Affairs Christopher Romano had to choose someone to fill in for the position. They agreed that the job should go to the Assistant Athletic Director Jan Koslowsky.

Koslowsky has sports in his blood. The former left-handed pitcher of Forest Hills High School was a highly-touted prospect, scouted in his senior year for the Houston Astros and New York Yankees. This was due largely in part to his 1.97 earned run average. He even reached a point where he was invited to Spring Training for the Yankees. However, due to multiple unfortunate ankle injuries, Koslowsky had to retire from the game he loved. That did not mean the end of his career in sports, though. In fact, it was only the beginning.

Starting in 2003, Koslowsky became the pitching coach for the Ramapo College baseball team. Over the years, his role in the athletics department increased and now he finally has the opportunity that was at the end of his long list of goals.

“Throughout my career, the overall goal for me was to become an athletic director,” said Koslowsky. “I want to thank President Jebb and Vice President Romano for this opportunity.” Although the title is only temporary for now, there is a chance that he could eventually hold the position full-time.

As he rose through the ranks at the college, Koslowsky earned increasingly more responsible roles. Just one year after becoming a baseball coach, he became the assistant intramural director. In 2010, he was given the role of Budget Director where he oversaw the Athletics budget of the college’s 20 varsity teams and programs.

“I think experience goes a long way,” said Koslowsky, in regards to how spending almost two decades at the college helped prepare him for the role of director of athletics. “When you bring in people from the outside, it takes time for them to learn the college and state system.” He also said that his experiences with the budget had prepared him for what was to come with the promotion.

The director of athletics is not an easy job. It requires a lot of time and dedication, and that is very clear in the case of Koslowsky. “It’s not a typical 9-5 job where I’m in a suit and tie and sitting at a desk. Some days I come in when it’s dark and I leave when it’s dark,” he said. “You want to make sure the students as well as the programs have all the resources needed in order to be successful on the court or field, as well as in the classroom.” But according to Koslowsky, it is all worth it when he gets to see the athletes succeed and receive their diploma at graduation.

Although he works long hours, Koslowsky does have another passion outside of the job: his family. “I have twin girls. One is a competitive swimmer and the other does dance and cheer,” he said.

Balancing his home life and his work life is challenging, but he is up for the task. Sometimes Koslowsky has to wake up for swim meets for his one daughter at 5:00 a.m., then rush over to Ramapo to catch a game. He tries to attend as many games as possible, but always makes sure to put his family first. “This job is very challenging but rewarding. I’m here for long hours so I try to spend as much time as I can with my family.”

Koslowsky also makes sure it is known that he cannot do it alone, citing the help from his staff. “In my almost 20 years here, I’ve met and worked with many people and I’m grateful for that,” he said.

Koslowsky is a selfless character who always puts the interests of others ahead of his own, and he has proven time and time again that he wants the very best for every athlete in every sports program at Ramapo College. He will stop at nothing to ensure that is what happens.