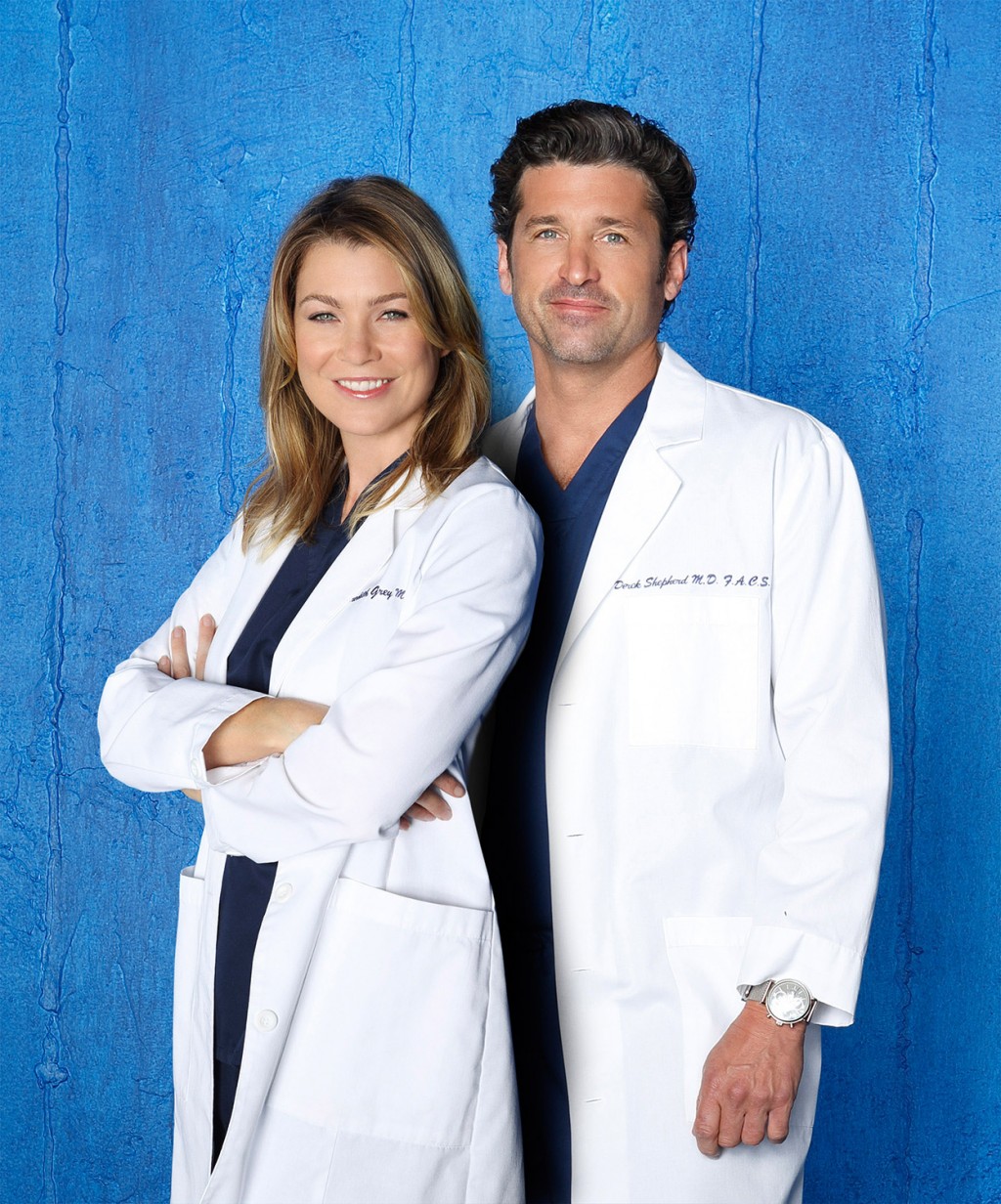 There are so many options when it comes to finding a show to watch. With a variety of streaming services available, new shows are coming and going constantly.

But when there is a new or old show that rises in popularity, it seems producers latch onto it and want to milk it as much as they can.

The medical drama “Grey’s Anatomy” is currently in its 18th season, and seems to have no plans on wrapping up anytime soon.

Autumn Piltawoski, 22, a 5th year senior at Ramapo and social work major, is an avid fan of the show and has been watching it for three years now.

“I love it,” she said. “Over the years, they brought awareness on important social topics such as police violence, sexual assault and mental health. I also love how it always gives me the edge-of-my-seat feeling with how intense a lot of the medical storylines are.”

When asked if she feels the show is being stretched too thin by producers, she said, “Yes and no. All the original characters are leaving one by one, and it doesn’t feel like the same Greys. But, the message and storyline is always very well done.”

The popular adult animation show “The Simpsons’’ has been on the air for 33 seasons with 731 episodes currently and has been renewed for a 34th season.

In an interview with Variety, producer Al Jean said, “We’re going to definitely do 757 (episodes.) I wouldn’t say that’s the end, but I don’t know how much further we can go. I’m confident after I’m gone, there’ll be some sort of ‘Simpsons’ coming. It’s too ubiquitous to think that it’ll just disappear.”

While fear of a show losing its following after it has ended might be a fear for writers and producers, that is not always the case.

The widely popular comedy, “Friends’’ aired its last episode in 2004. The show is available to watch on HBO Max and has reruns on cable networks, but the lack of new episodes hasn’t driven the fans away.

“I think it’s a great show,” said Andre Dabaghian, 21, a junior at Ramapo and digital filmmaking major. “It never gets old because it’s timeless. The characters in the show are very relatable in many ways, and the humor may be forced at times, but can really make you laugh.”

Shows that have been running for decades aren’t the only ones that have stretched their storylines too thin. Netflix’s controversial teen drama, “13 Reasons Why” falls into this category, despite only having four seasons.

The show’s first season was based on the novel under the same title by Jay Asher, but the remaining seasons did not have a source material to pull from, causing the show writers to make up new material.

Gabbi Shaw wrote in an article for Insider, “The show dragged on the story for another three seasons, putting characters through an unbelievable amount of pain and suffering. Hannah didn’t stick around past season two, even though the show was ostensibly about her and Clay.”

Despite the show’s issues aside from the storyline being stretched, it doesn’t seem that today’s shows can last as many seasons as older ones.

With streaming services producing their own shows left and right it’s becoming easier for producers to lose their audience.

Creator of TBS comedy “Chad,” Nasim Pedrad said in an interview with NPR,  “I think it’s pretty unlikely that a show could ever do six seasons, let alone 16 seasons nowadays, just based on the way that we produce content and watch things.”