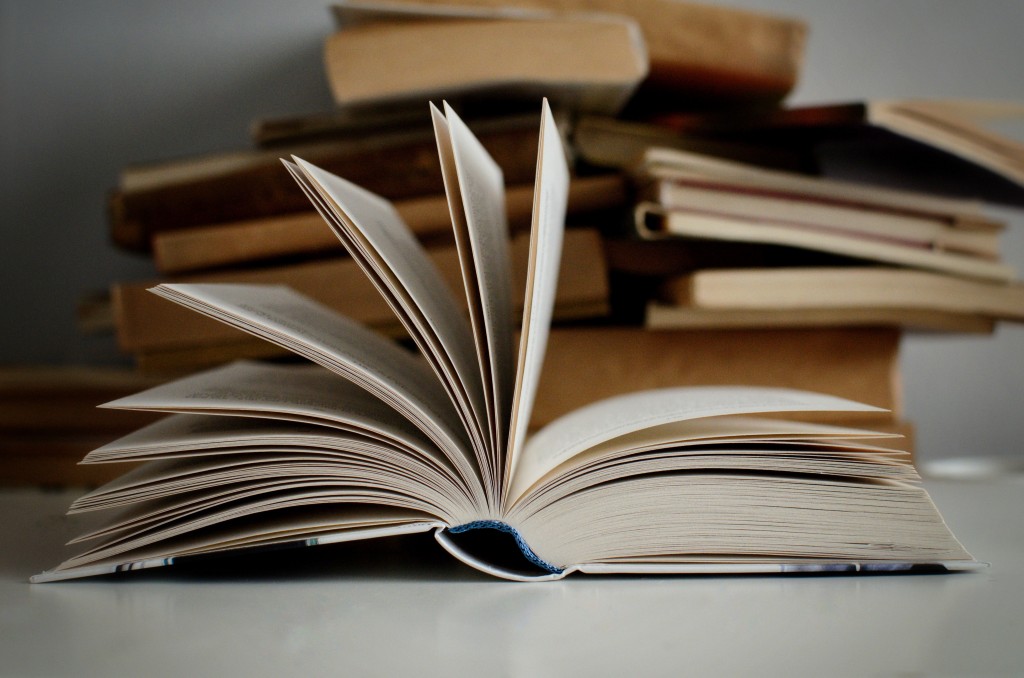 If you are a fan of Gothic novels, you will not want to miss out on Caitlin Starling’s recent release, “The Death of Jane Lawrence.” Taking place in a world like ours but not quite, everything familiar about the book is just so subtly off-center and wrong that you feel it crawling up your spine and chilling you to your core. From the first few pages you know that this reading experience will be unlike any other.

The protagonist of this novel is Jane, a logical and pragmatic bookkeeper looking for a marriage that will ensure her stability and allow her to maintain her independence. She selects Dr. Augustine Lawrence as her candidate, and they begin to grow attracted to each other after they agree to keep the marriage as clinical and business-minded as possible.

As they grow together as husband and wife, Jane begins to notice a darkness surrounding Augustine and his home of Lindridge Manor, where she is forbidden to visit. Despite this, Jane is compelled to unravel the mystery and discover what horror she has bound herself to.

Reading this story through the eyes of Jane is a fascinating experience. She’s a character so bound in logic, math and science who has now been placed into a situation that requires throwing all of that out the window. She’s in denial about dark spirits until they are placed right in front of her, and being able to witness her mental turmoil as she tries and fails to fit her paranormal experience into something that she can make sense of is incredibly engaging.

Her husband Augustine and his secrets pose an interesting quandary to her. She’s fallen for him despite her plan not to, but as the story progresses it becomes clear that he is not only not who he said he was, but also the embodiment of things that she simply does not believe in — a strange mix of logic and the paranormal.

Eventually, though, she can’t help but become that too. The longer she stays in that marriage and in Lindridge Manor, she is transformed into someone she cannot recognize.

“The Death of Jane Lawrence” is both an ode to and an evolution of Gothic novels. The book certainly reminds me of classic novels such as “Wuthering Heights” and “Northanger Abbey.” After all, there is a haunted home, the twisting of the familiar into something dangerous, elements of sublime and classic horror and especially a marriage revealed to be corrupted, quite literally, by the ghosts of the past.

In this novel we see a lot of emphasis on how the past has been corrupted by forces beyond human comprehension. It certainly makes you ponder your own past, and the best kinds of books are the ones that make you think about your own life.

Starling’s novel is a fresh take on the classic Gothic novels that have been placing goosebumps on peoples’ arms for hundreds of years. With a unique spin and a fascinating protagonist, this novel is a great fall read. Be wary if you read it after dark though, as the scares are quite powerful indeed.