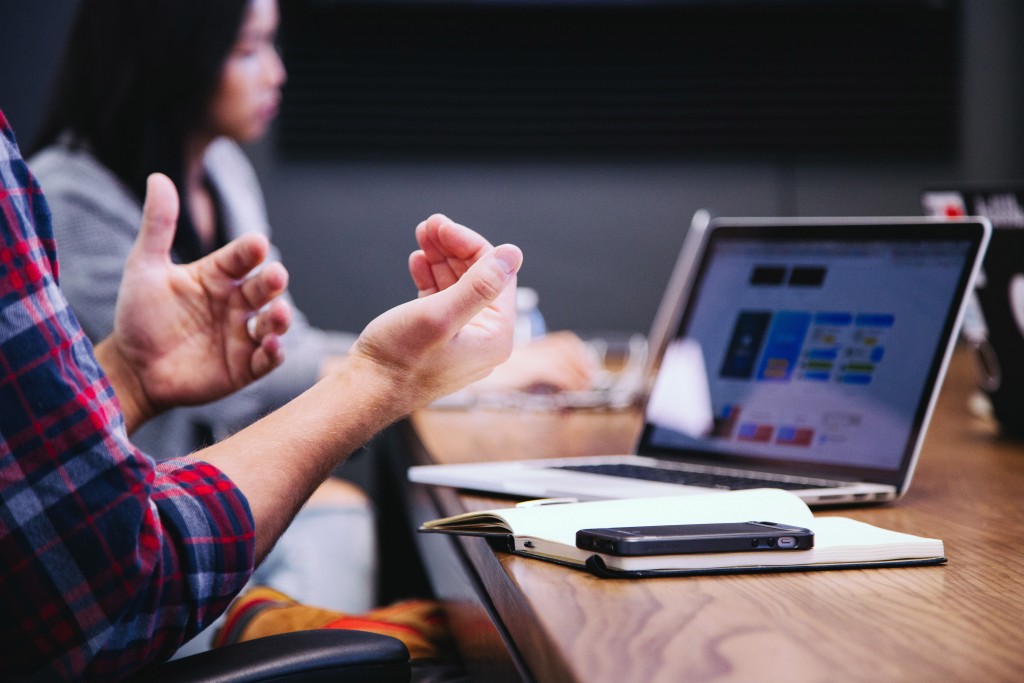 With the height of the Black Lives Matter (BLM) movement coming to the forefront of news and media in the summer of 2020, there have been fiery conversations pertaining to the educational system and how discussing racism in the classroom should be approached.

Critical Race Theory (CRT) is a legal and academic logic that essentially defines that race is a social construct. With this, it means that racism is more than bias or prejudice individuals develop or notice over time; rather, it is being observant of the intersectionality — or lack thereof — within law and legal policies.

The theory and term was coined back in the 1980s, but there has been little to no evidence that CRT has been taught in schools, at least to its fullest extent, according to PBS. What mainly is taught in K-12 public education is the historical repercussions and events of racism, such as slavery and the civil rights movement.

It seems as if including the history of racism in the classroom is mostly supported, but once it goes beyond just reporting on true events that happened, many begin to push it out of the curriculum. I find those not in favor of teaching anything pertaining to race to be completely ignorant to history and education at large.

Removing the genuine truth of racism not only eliminates history, but it alters the lives students will be growing into if they are not taught about it early in their education. Students can learn about the diversity around them at an age-appropriate level. Children in elementary school do not need to see graphic depictions of racism, but they can still learn about the lives of people affected by racism, how they can feel more comfortable living in their own skin and how to value those with differences.

The common misconception around CRT is that it insinuates that all white people are racist. The theory itself expresses that racism is ingrained in everyday life, therefore, anyone of any race can be or make racist choices without intention.

University of Hawaii law professor Mari Matsuda said in an article by the New York Times that “The problem is not bad people,” rather, “The problem is a system that reproduces bad outcomes.”

CRT strives to focus on systems and institutions that are inherently racist, not individuals. Learning about how racial injustices are conveyed in institutions can impact the way we as a society view race and injustice, which can be beneficial to our own growth towards bettering the world we live in.

According to a recent study from Monmouth University, when 404 participants were asked if they approved or disapproved of public schools teaching CRT, only 30% strongly agreed and 38% strongly disapproved, which was the highest percentage of the entire poll. It is off-putting to see how many people are against something so necessary to the betterment of everyone's daily life.

A concern I have with including CRT in education is how it will be adapted into public K-12 schools. Private schools are in a different position and continue to essentially make whatever choices they want.

If a private school chooses not to incorporate CRT whatsoever, the students within that educational system could become small-minded compared to their public school counterparts. With issues just as serious as this, it is pivotal to include CRT and race education in all school systems.

Racism exists anywhere you go, so learning about the realities of racism in a classroom is much safer and effective than learning it out in public, which unfortunately is the place where young BIPOC children are first exposed to racism.

If young BIPOC children have to learn racism and be targeted at a young age for the color of their skin, all children can learn about the importance of our differences and be taught how to approach those of different races with kindness, acceptance and respect.

Teaching this theory will not eliminate racism — racism will never just disappear — but it can begin to teach students how they can work towards striving away from racism.