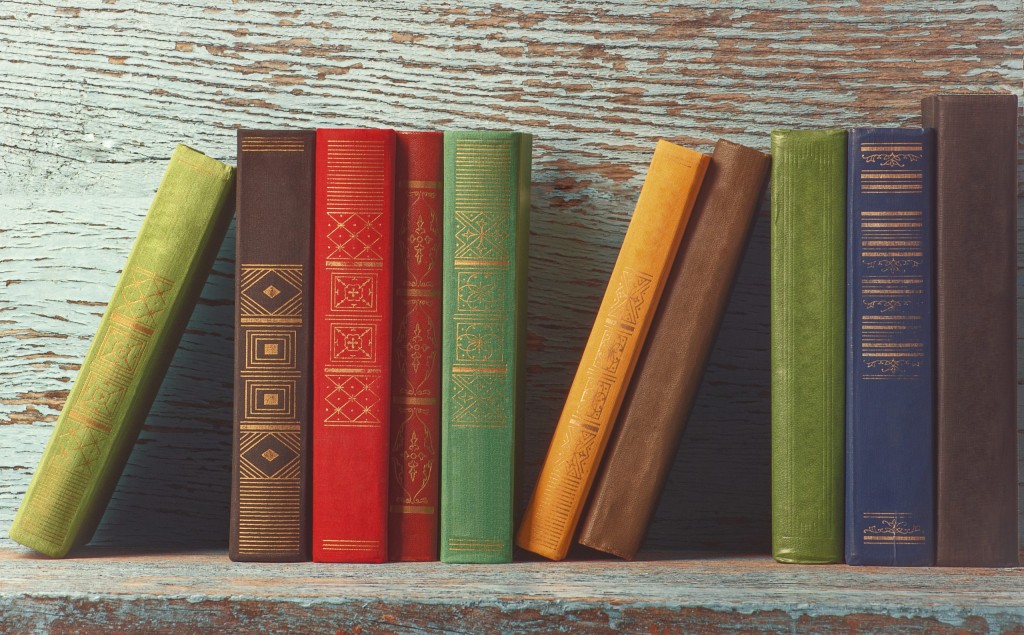 Literature and the art of reading have been around for so many years that time has personally allowed it to be one of the most diverse areas of entertainment. Unfortunately, that does not mean prejudice is absent in the industry.

For many years, it was harder for diverse books to get the same attention that the publishing industry gave books that were more eurocentric. Fortunately, in the past 10 years there has been a sharp increase in diverse books being published and becoming smash hits, paving the way for other diverse titles to enter the mainstream.

Books by people of color (POC) and queer authors — and combinations thereof — have been receiving well-deserved spotlights as of late. This year alone there has been a string of diverse reads that have been making names for themselves in the literary world. One of the smash hits was “Ace of Spades” by Faridah Àbíké-Íyímídé, an excellent new young adult novel that explores institutionalized racism at an elite private school.

Book communities based around social media apps such as TikTok, Instagram and Twitter have been used by POC and queer creators to source well-deserved attention for their works. Having these large online presences has somewhat leveled the playing field for authors, and it allows them to have more opportunities and wider audiences for their work.

A great example of this is Chloe Gong, a 23-year-old author who penned what is arguably the largest release of 2020, “These Violent Delights.” Her Romeo and Juliet retelling based during the 1920s Shang-Hai placed the star-crossed lovers as heads of rival crime families who must unite to fight a threat affecting their community. It was an incredibly ambitious concept that made for a five-star read.

Gong’s TikTok account has 123k followers and a loyal following eager to see her content, especially when it relates to her literary works. The sequel to her latest work debuts on Nov. 16. Additionally, her followers are buzzing about the recent news that she will be writing an adult fantasy trilogy based on the Shakespeare play “Antony & Cleopatra,” as well as the historic Kowloon Walled City, which will be released in 2023.

Another recent and notable diverse release is “A Marvellous Light” by Freya Markse. This book is a historical fantasy and a gay romance novel. The couple appears as a civil servant who was mistakenly inducted into a magical secret society, and the magician he was partnered with to investigate the curious happenings within this layered and elusive world.

The overwhelming support that diverse novels have been gaining in the mainstream literary industry is paving a path for works to be released that shine a light on so many different kinds of individuals who come from a vast number of different backgrounds. As a queer person, the first time I saw myself represented in a novel felt incredibly special. Seeing someone on the page who was like me changed my perspective on my own identity. Books are powerful, and diverse books are even more so.