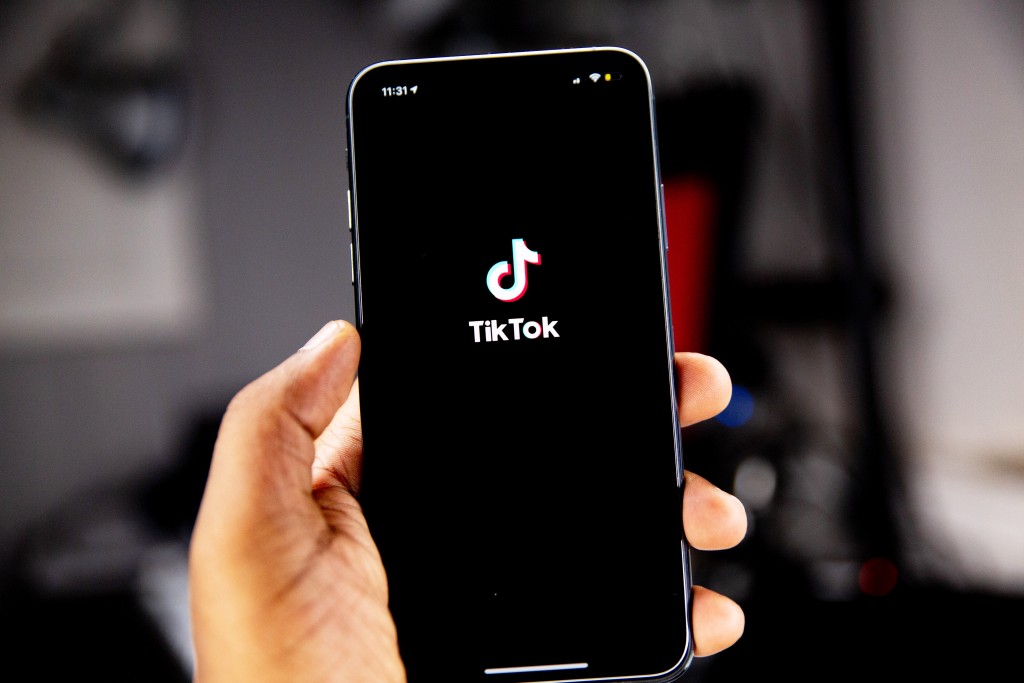 Social media is an effective way to rapidly share useful information to a broad audience. From recipes to lifehacks, a wide variety of advice is spread online and applied in real life, every day.

Recently, a teenage girl used a hand signal she learned on TikTok to alert a passing motorist that she was in need of rescue. The gesture was originally intended to be a subtle method of indicating violence at home, but the teenager used it to get someone to call the police without raising her abducter’s suspicions.

The gesture involves raising your palm to the viewer and tucking in your thumb, then folding your fingers down to trap your thumb. It was designed as an easy, untraceable method of requesting help from anyone the victim was talking to while their abuser was nearby. It originated from the Canadian Women’s Foundation, an organization dedicated to the “critical challenges facing diverse women, girls, and Two Spirit, trans, and non-binary people all over Canada today.”

This is not the only time social media has been used to raise awareness of codes people can use when in dangerous situations that require subtlety. The Iberian Rooster restaurant has a policy where customers can order something called an “angel shot” if they need help escaping from unsafe dates. A “neat angel shot” ensures the bartender will walk the person to their vehicle, an “angel shot on ice” indicates the person needs a ride home, and an “angel shot with lime” alerts the bartender to call the police. The poster that explained each fake menu item went viral on social media, inspiring other restaurants to adopt similar practices.

When genuine advice goes viral, countless people benefit. Tips that are not reputable or widely known, however, can do more harm than good.

For example, the Black Dot Campaign originated on Facebook. The idea was that a victim of domestic violence could draw a black dot on their hand as a wordless cry for help. Not long after their post went viral, the campaign organizers had to follow up with another post stating that their advice was not a standard practice recognized by hospitals or community centers. They had to retract their implication that professionals would immediately recognize the meaning behind the black dot.

Dina Polkinghorne, the executive director of Project Sanctuary, gave her opinion on the situation. “The Black Dot campaign is a very well-meaning idea, but a bad idea nonetheless,” she said. “I believe that the woman who started the campaign is a survivor herself. The campaign is spurring conversations but there are better ways… Another issue with the campaign is that not everyone you flash the black dot to is connected to social media.”

The official Project Sanctuary Twitter account shared how victims of domestic violence could actually be putting themselves at risk since their abusers might notice and recognize the marking. They and similar agencies are making an effort to offer aid to anyone who follows the viral advice, but the campaign would have been more successful if organizers consulted with professionals who work with victims of domestic violence.

It seems that the most effective social media campaigns to help people stay safe originate directly from the parties that would be offering aid to those in need. It is important to do research on any advice seen online before applying it in one’s personal life to avoid making a situation worse.