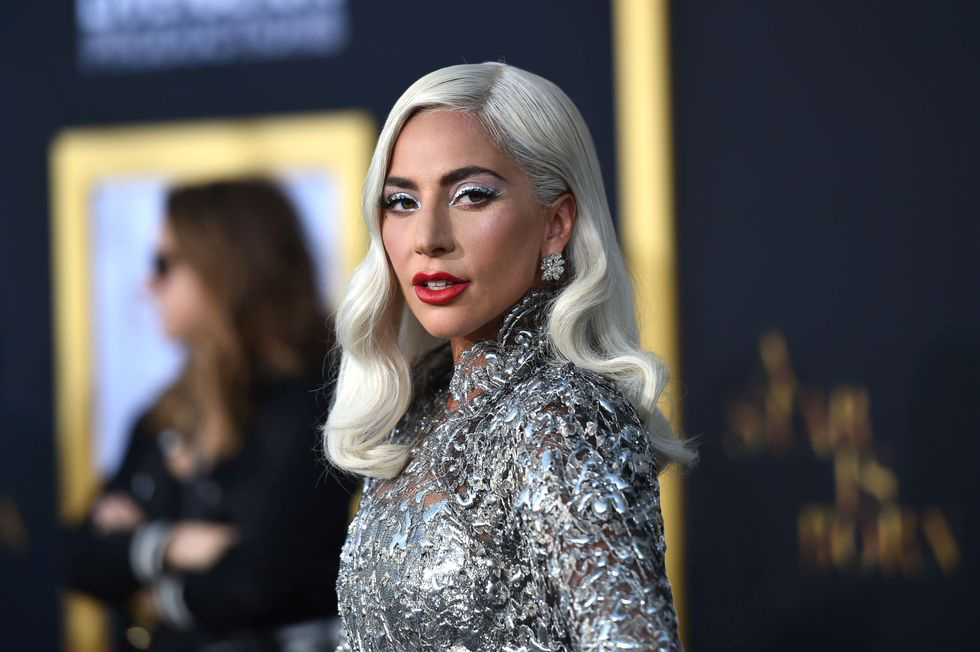 The movie “House of Gucci,” directed by award-winning filmmaker Ridley Scott, was absolutely phenomenal. Based on a true story, the film illustrates the events leading up to the assassination of Maurizio Gucci. In the first week and weekend since the release, “House of Gucci” has met record box office success for adult drama films since the beginning of the pandemic.

The movie illustrates the story of how Maurizio Gucci was assassinated, and how his former wife Patrizia Reggiani was behind the crime. The film starts with the two meeting and lays out how a beautiful love story turned into a vicious act that could never be taken back.

Seeing how the story unfolded and how things developed the way they did was extremely fascinating. Although the movie was almost three hours long, the plot keeps viewers on the edge of their seats.

Before even entering the theater, the film is already starting in a great place with its phenomenal cast list. Starring actors such as Lady Gaga, Adam Driver, Al Pacino, Jared Leto and Salma Hayek, it was anticipated for the acting to be outstanding, and it can safely be said that the actors met that expectation.

Leto’s role as Paolo Gucci did not fail to make the audience laugh. However, the two who really stole the show were leading actors Gaga and Driver.

Gaga, who starred in the film as Gucci’s wife, Patrizia Reggiani, did a fabulous job with her role. Gaga is native New Yorker, but was able to perform with an impressive Italian accent that rolled off her tongue effortlessly. As an audience member, it was so easy to forget she is a superstar and just imagine her as Reggiani — which is exactly the effect a movie should have.

Driver, who starred opposite Gaga as Maurizio Gucci, also did a great job. I would not say his accent was on the same level as hers, but his acting definitely was. Driver added a strong sense of believability to his character. His acting choices are spectacular in regards to how he shows Gucci’s personal development throughout the time period.

Both leading actors evoke emotions in the audience that makes the viewers feel bad for each of them at the same time, and it gives the audience a deeper sense of understanding about what happened between Gucci and Reggiani. From the absolute adoration the two have for each other to the downfall of their relationship, it is very easy to see what was happening and why.

“House of Gucci” is a brilliant film — it is both entertaining and informative on a real-world event that was extremely interesting to learn more about. Although Oscar nominations have not been announced yet, it would be well deserved if this movie received one or more Academy Award nominations. Through the performances displayed in this movie, it is clear to see that much hard work and dedication was put into the making of this film, and it deserves lots of recognition.