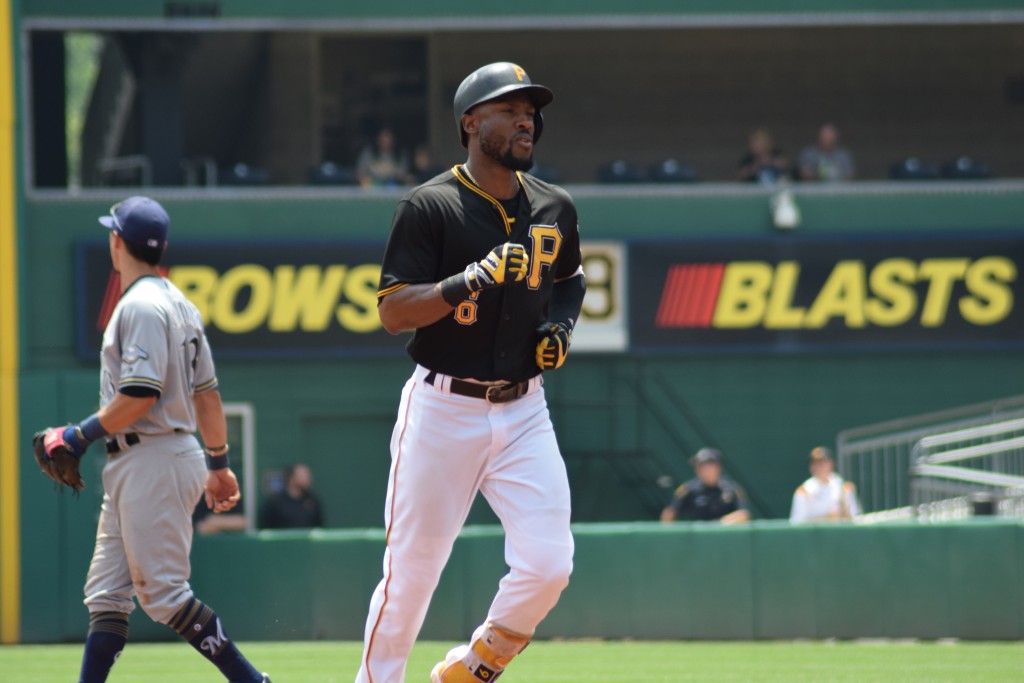 The New York Mets went into this offseason after a very disappointing 2021 season where they did not make the postseason despite leading their division for a majority of the year. After letting go of interim general manager Zack Scott due to DUI charges, the team had trouble filling the position for weeks as candidates were continuously denied permission by their current teams. This looked as if it was going to be a disastrous offseason for the Mets, as they were still left without a general manager (GM) by the time free agency began.

However, the front office finally found their man in Billy Eppler. Eppler had a reputation as a big spender during his time as GM of the Los Angeles Angels, and paired with owner Steve Cohen — the richest owner in all of baseball — fans immediately changed their perspective and expected the Mets to be active in player negotiations.

After a quiet first few days, the Mets made their first move on Nov. 26 when they agreed on a $20 million two-year deal with infielder Eduardo Escobar. While this was not the splash fans were hoping for, it did add some much-needed depth to the team that struggled heavily with injuries last season. However, that does not take away from the fact that Escobar is a quality player who has put up slightly above-average offensive production in every year he has been in the majors, and now he is projected to be the team’s starting third baseman barring any new big moves.

Just three hours after it was announced that the Mets were in agreement with Escobar, the team agreed to terms with former Oakland Athletics’ outfielder Mark Canha. Canha’s deal was worth a little more than Escobar’s, coming in at two years for $26.5 million. Like Escobar, Canha is now projected to be a starter for the Mets playing out in right field. He has improved his game over the past few seasons, putting up a 111 OPS+ in 2021. Although his standard numbers may not look incredible on paper, analytics are far more favorable to Canha, who put up a sprint speed of 27.6 feet per second and a chase rate of just 20.7% — one of the best in baseball. His advanced statistics mean he could put up higher than career numbers next season.

At around midnight on the same night of the other two signings, the Mets hit on the first big free agent, Starling Marte. They signed Marte to a four-year deal worth $78 million. Although this deal may be a bit risky for the 33-year-old star who uses his speed to his advantage, Marte has shown no signs of slowing down. This past season, he put up a .310/.383/.841 statline, resulting in a 134 wRC+.

Marte sets up to be the Opening Day center fielder for the Mets as long as no other moves are made. Brandon Nimmo — who improved his defense immensely this past season — will most likely slide over to left field. The Marte signing allows for the Mets to have some flexibility at the top of the order and was going to be the team’s biggest signing of the offseason, until that following Monday.

On Monday, Nov. 29, the Mets agreed to terms with superstar pitcher Max Scherzer on a three-year deal worth about $130 million, with an opt-out clause after two. Scherzer’s annual $43.3 million set the all-time record for Major League Baseball.

Scherzer, the three-time Cy Young Award winner, joins a rotation already headlined by Jacob DeGrom, setting up one of the best one-two pitching punches in recent memory. Not only does this signing mean the Mets will have a top duo at the top of the rotation for the next two years at least, it also sets a precedent that the Mets are playing to win.

All of the moves made so far by New York have been key additions to a team with championship aspirations. They added depth, stars and superstars. The team now has the highest payroll in all of baseball so expectations are high, but once again the Mets have shown that they at least intend to be very competitive this upcoming season.