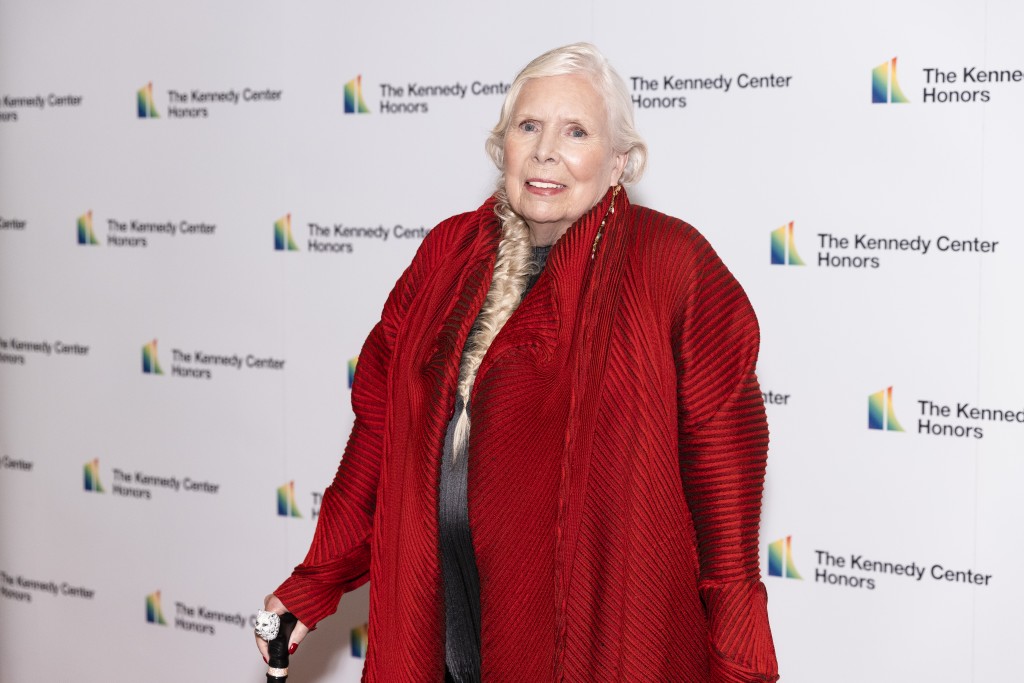 On Dec. 31, Joe Rogan invited Dr. Robert Malone onto his podcast, “The Joe Rogan Experience.” Malone, a virologist known for spreading misinformation about COVID-19 in conservative media circles, made outlandish statements including a claim that the Biden administration is hiding proof about the effectiveness of ivermectin. This interview sparked outrage not only against the participants, but also against Spotify since the company holds exclusive streaming rights for the podcast.

The most notable criticism came from 270 doctors, physicians and science educators who signed an open letter that criticized the platform for allowing such dangerous content. They accused Rogan of “provoking distrust in science and medicine.”

“The Joe Rogan Experience” attracts about 11 million listeners. The letter’s 270 supporters wished to defend the “tens of millions of listeners vulnerable to predatory medical misinformation.”

The letter concluded with a direct ask, “We, the undersigned doctors, nurses, scientists, and educators thus call on Spotify to immediately establish a clear and public policy to moderate misinformation on its platform.”

On Monday, Jan. 24, rock artist Neil Young became the first musician to demand Spotify choose between hosting his music and hosting Joe Rogan. Young was removed from the platform. On Jan. 26, he posted an open letter to his website that began with “SPOTIFY has recently become a very damaging force via its public misinformation and lies about COVID.”

After cementing his allegiance to the members of the scientific community who opposed the platform’s habit of enabling the spread of misinformation, he asked for others to do the same. “I sincerely hope that other artists and record companies will move off the SPOTIFY platform and stop supporting SPOTIFY’s deadly misinformation about COVID,” he wrote.

The consequences of his protest were expensive, according to Variety. Spotify’s market capitalization fell by more than $2 billion and its shares fell about 6%.

Canadian singer-songwriter Joni Mitchell followed in Young’s footsteps on Jan. 28 She posted a concise update on her website, “I’ve decided to remove all my music from Spotify. Irresponsible people are spreading lies that are costing people their lives. I stand in solidarity with Neil Young and the global scientific and medical communities on this issue.”

The cumulative effect of these criticisms is a wave of Spotify users canceling their subscriptions. The requests to end subscriptions have become so numerous that the platform reportedly shut down its live customer support on Jan. 28 in an attempt to sort out the flood.

National Public Radio (NPR) reported that Spotify has taken down tens of thousands of podcast episodes related to COVID-19 in response to complaints about misinformation. Despite the pushback, Spotify’s CEO maintains that the company is not editorially responsible for what Rogan says on his podcast.

Rogan posted a video on Instagram on Jan. 30 in response, stating his intention was to have conversations with people, not to promote misinformation. He referenced his interviews with medical professionals who oppose Malone, such as Dr. Michael Osterholm, a member of the Biden administration’s COVID-19 advisory board. He also expressed support for implementing an advisory at the beginning of podcasts that discuss the pandemic.

The Associated Press has reported on figures from all walks of life calling for Spotify to implement firmer content regulations, from Britain’s Prince Harry to Crazy Horse member Nils Lofgren.

Young and Mitchell have uplifted the voices of the scientific community. Regardless of what sides artists take going forward, any future comments will only fuel the pressing conversation about the responsibility platforms like Spotify hold regarding their creators.