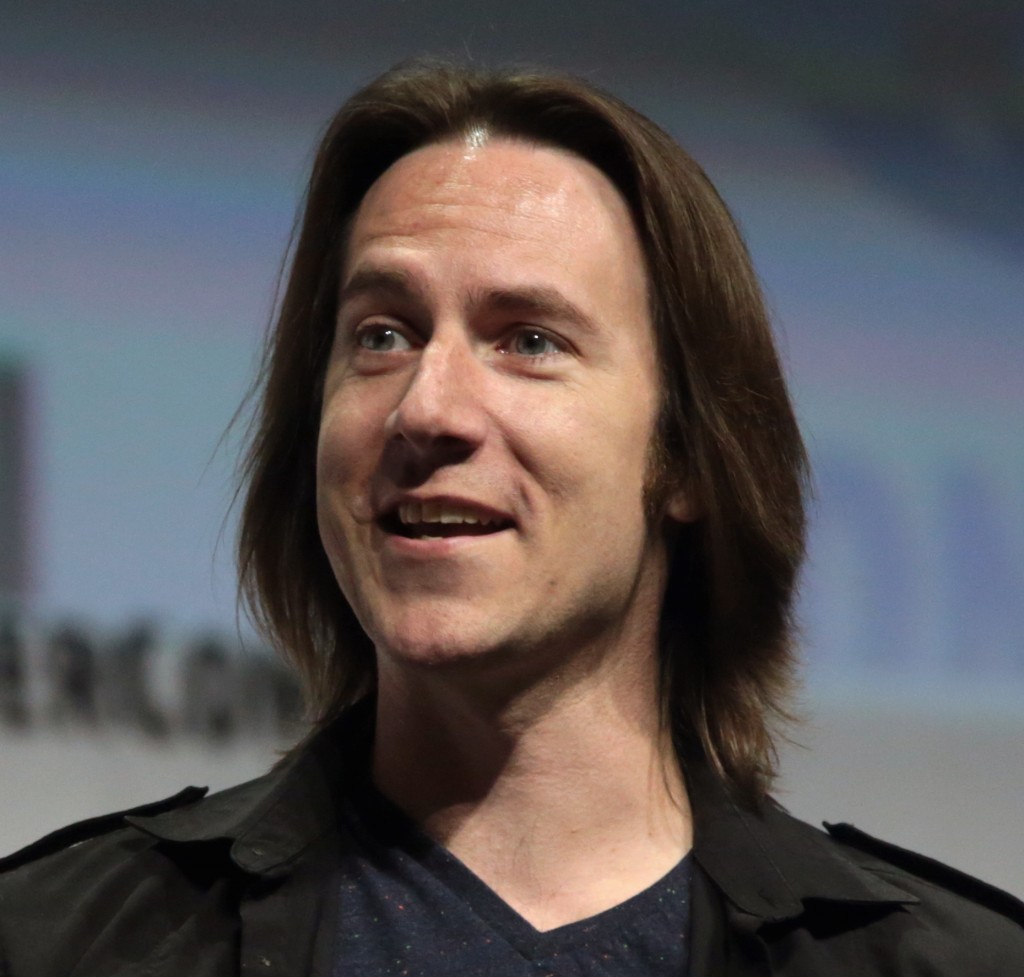 The story of Critical Role is somewhat of an anomaly. First starting off as a “Dungeons and Dragons” livestream back in 2015, Critical Role has grown into its own company, spanning various mediums and products all while maintaining a staggering grip on Twitch viewers. The show has come a long way from its humble beginnings, and nowhere is that more evident than in their new animated series, “The Legend of Vox Machina.”

Releasing its first three episodes onto Amazon Prime Video on Jan. 25 — though the original medium is unconventional for Hollywood to adapt — this first batch of episodes is a spectacular start for the show. With equal amounts of humor, beauty and tension, the story of the world’s most chaotic heroes is a blast to watch, for fans and non-fans alike.

In the world of Exandria, the land of Tal’dorei is a prosperous yet dangerous place to live. Monsters both obvious and well-hidden are strewn all over the land, with mercenaries of all kinds hoping to cement their legacies. One such band is Vox Machina, who are still trying to get along together despite their varied and clashing personalities. When they suddenly find themselves working for the king, the group quickly realizes that treacherous forces are against them, both new and from hidden pasts.

Though affairs look grim, it is up to Vox Machina to rise to the occasion and get past their differences in order to keep the peace, no matter what they have to do.

What first stands out from the show is its gorgeous visuals. So much of the original show’s settings were previously restricted to theater-of-the-mind, with the cast’s original descriptions being the only details to go off of. Animation studio Titmouse took their words to heart, but also managed to put their own spin on everything, and the results are gorgeous.

Tal’dorei feels lived in and varied in so many ways. From the characters to the settings, whether focusing on the extravagant sleekness of its kingdoms or its rich natural settings, “The Legend of Vox Machina” is a marvel to look at.

Luckily, the voice acting is just as strong. The main cast has a great amount of chemistry, but that is to be expected since the original voice actors have been portraying said characters for years by this point. Character dynamics feel complex yet believable, and it is clear that everyone cares for each other, which is something that comes out of years of knowing each other. It is that magic that made the original Critical Role so charming to begin with, and it translates well to animation.

That is not to say the main group is the only thing of note with voice acting. All of the characters, major and minor, feel perfectly cast. With Mercer originally portraying every non-playable character in the show, fans were expecting a lot when the show was in production, and they delivered. Featuring prolific voice actors (Grey Griffin, Khary Payton) working alongside some of Hollywood’s biggest stars (David Tennant, Stephanie Beatriz), everyone gives it their all no matter who they play. No performances feel dull or out-of-place, and the variety with the whole cast goes well to keep audiences engaged.

When it comes to the story, which was one of the bigger worries when the show was being produced, it translates well in these first three episodes. Though it was likely challenging to shorten the narratives of three to five-hour long “D&D” sessions into 30-minute TV episodes, the show handles its complex story well. Though it lays things on a bit thick at the start, the show keeps the original streams’ mature tone, mixing it with the right amount of comedy and tension.

Adventuring has just as much levity as it does tragedy, and “The Legend” handles that balance well while keeping a brisk pace. Plenty of satisfying moments translate well from the streams to the show, and even though the show does not use the proper titles of anything from “Dungeons and Dragons,” the show feels as much like a game of “D&D” as it can, all to its benefit.

“The Legend of Vox Machina” has gotten off to a great start with the first three episodes of its premiere season. With gorgeous visuals, stunning voice acting and faithful yet brisk writing, it acts as a great retelling of Vox Machina’s story, whether you have been a faithful Critter for years or are just entering the fandom for the first time.

It is absolutely worth tuning in for, and with three more episode drops planned, “The Legend of Vox Machina” stands as both a great start for 2022 animation and one of Amazon’s best animated shows.