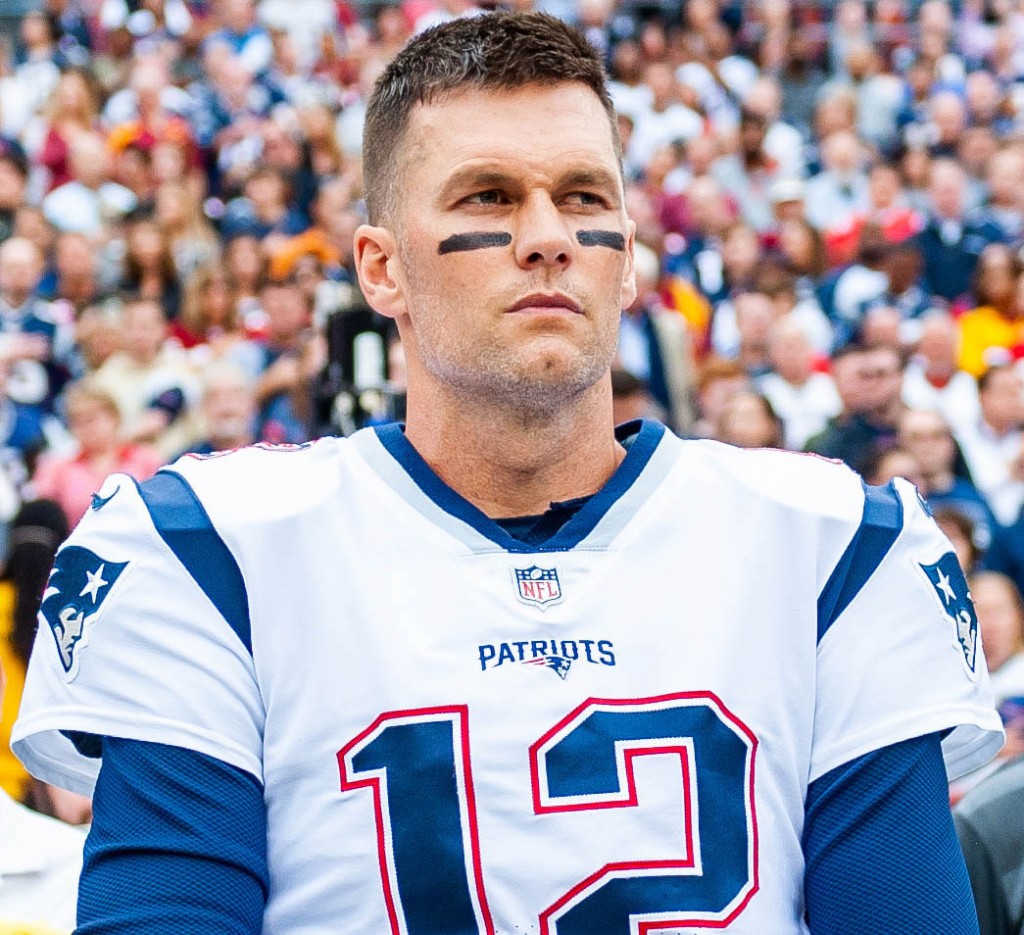 Something nobody thought they would ever hear — Tom Brady is retiring from the National Football League after 22 seasons. Yet it finally happened. After a heartbreaking loss to the Los Angeles Rams in the NFC Divisional round of the playoffs, Tom Brady decided it was time to call it a career.

After Brady officially announced his retirement on Tuesday, tributes from former teammates, coaches, friends and family came in thanking Brady for the lasting impact he made on the NFL. To put into perspective how long Brady has been in the league, Joe Burrow, one of the starting quarterbacks in next week’s Super Bowl, was two years old when Brady was drafted by the Patriots.

Of course, Brady’s legacy cannot be discussed without mentioning the numerous controversies from when he was with the Patriots. In 2001, there was “the tuck rule,” where the Patriots benefited from an unclear rule about what counts as possession for a quarterback. In 2007 there was “spygate,” where the Patriots were caught stealing play-calling signals from the rival Jets. In 2014, Brady received a four game suspension for “Deflategate,” where he was accused of taking air out of footballs in the AFC Championship game against the Indianapolis Colts. And in 2019, the Patriots were once again accused of filming the sideline of the Cincinnati Bengals to steal information. However, these minor blemishes do not even come close to staining a milestone career, as Brady has been to 17% of all Super Bowls in NFL history.

Brady finishes his career as a three-time league Most Valuable Player, five-time Super Bowl MVP, two-time offensive player of the year, 15-time Pro Bowler and three-time First Team All-Pro. Brady will always be known as a winner, from his 16-0 regular season in 2007, to his 28-3 comeback in Super Bowl LI against the Atlanta Falcons, to even his last game on the field, where he erased a 27-3 deficit in the second half, only to fall in the final 45 seconds.

When Brady is eligible for the Hall of Fame in 2027, he will be unanimously voted into Canton. As previously stated, he is unquestionably the greatest player to have ever taken the field in the NFL.