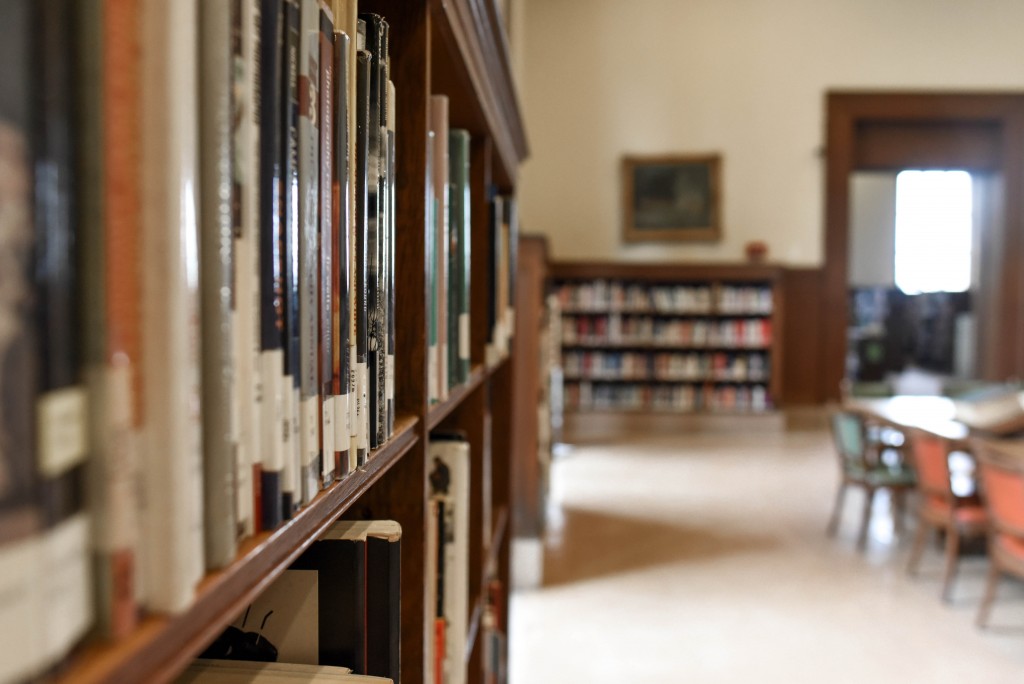 Book banning is a long-standing battle teachers, librarians and book-lovers have been fighting. The topic resurfaced into the mainstream news when “Maus,” a graphic novel written and illustrated by Art Spiegelman based on his father's experience during the Holocaust, was banned by a Tennessee school board for profanity and an image depicting female nudity.

Spiegelman called the school board "Orwellian" in an interview with CNBC.

As these stories are popping up in the news again, mostly coming from states like Texas or Tennessee, it’s easy for those who do not live in those states to brush it off as just a problem within those states' districts, which couldn't be further than the truth.

The graphic novel, “GenderQueer” by Maia Knight has been brought up for removal in board meetings in Wayne and North Hunterdon- Voorhees School Districts. Knights' book is based on their own experiences of understanding their identity. The graphic novel has been recommended for grades nine and up by the School Library Journals, who calls it “a great resource for those who identify as nonbinary or asexual as well as for those who know someone who identifies that way and wish to better understand.”

Back in November, parents of Westfield High School juniors voiced their concerns about Toni Morrison’s book, “The Bluest Eye,” being included in an elective courses curriculum. Morrison’s book tells the story of Pecola, an African-American girl growing up in Ohio during the Great Depression. The concerns lie with a sexual assault scene in the book.

Later in December, the board members decided the book would continue to be a part of the curriculum. Board member Gretchan Ohlig was quoted by Tap into Westfield saying, “We need to trust the professionals, it would be foolish to think that this book, which has been in the Westfield High School book room since 2000, is being taught by educators who are not fully aware of its content and its power. They know how to navigate the content of the text.”

The concerns of not wanting children and teens to be exposed to something they can't handle is a valid concern, but these parents also allow their children to have social media and unlimited internet access. One can’t help but question if there’s something deeper to these concerns.

From personal experience, I wasn't exposed to topics I couldn't handle through the books I read in school. It was from having an unlimited and unsupervised internet accident. I was a child in the late 2000s and a teenager in the early 2010s. The internet and social media being easily accessible on smartphones was still a new concept during this period. For today’s kids and teens, it’s almost a given they will come across something they shouldn’t see.

Reading books like “Native Son” by Richard Wright, “To Kill a Mockingbird” by Harper Lee or “Angelas Ashes” by Frank McCourt, and yes, these books are banned by some schools, didn't cause the horrible damage that some people believe they will. They gave me insight into history, the flaws in society, and another person’s point of view of the world around them. And I was able to handle it because I had my teachers there to guide me and break down the content and what was happening in each book.

The villainization of literature needs to come to an end. Those who advocate for book bans never end up on the right side of history, and I hope they pick up a book themselves soon and understand that.