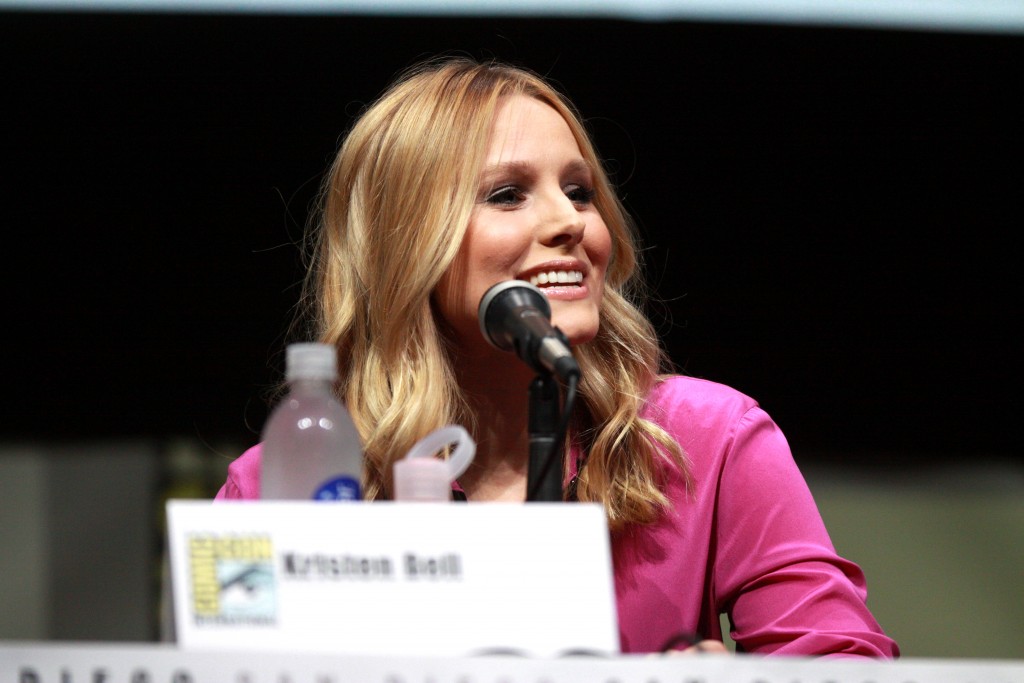 Lifetime Movie Network, watch out: Michael Lehmann is coming for your crown. The director known for “Heathers” and two years’ worth of “American Horror Story” has set his sights on the thriller genre with his newest work, “The Woman in the House Across the Street from the Girl in the Window.”

Though satire of this genre is clear throughout the streaming miniseries, “The Woman in the House” tends to play the “lonely housewife caught in the middle of a dark mystery” trope a bit too loyal to its inspirations at times.

Released on Netflix on Jan. 28, “The Woman in the House” is billed as a dark comedy thriller. Kristen Bell’s character, Anna, is a recent divorcee who is coping with the tragic yet absolutely absurd loss of her only child through copious amounts of wine drinking and window-gazing. The first few episodes of the series are set either in front of the window that separates Anna from the outside world or in her front yard.

In these painfully suburban, upper-middle class settings, Anna finds herself entangled in the life of her recently arrived next door neighbor, an offensively British single father played by Tom Riley. Each and every single trope one expects from Lifetime-esque thrillers is here: the quirky, comedic relief best friend of the main character; the mysterious, and at times creepy, handyman who seems to be eternally trapped in a Sisyphean task that brings him close to the main character; the cooler, smarter, hotter love rival and the endearing, precocious young girl who may or may not be in harm’s way.

Creators Hugh Davidson, Larry Dorf and Rachel Ramras worked with their team to touch on every single thing audiences have come to expect from recent thrillers. They mix ridiculously hammy renditions of genre classics — like the creepy lullaby sung by children — with moments of genuine suspense and horror. The audience is taken from laughing at the quiet comedic stylings of Bell right into being startled by abrupt scenes of violence, usually within the span of minutes.

If “The Woman in the House” does one thing right, it’s this dizzying hopscotch game of leaping between wonderfully shot and impressively acted scenes of horror into comedy so quietly absurd that one can’t help but to laugh.

Herein lies the issue: at times, it’s hard to tell just how satirical “The Woman in the House” is. It’s incredibly easy to forget that you’re watching a piece of satire: some scenes are played so straight and so seriously that one can easily find themselves genuinely invested in the mystery that Bell is contending with. Whether this is a failing on the writers’ behalf or a testament to the superb acting skills of Bell is up to the viewer to decide.

“The Woman in the House Across the Street from the Girl in the Window” is available on Netflix. It currently stands at 1 season with 8 episodes, its full run time totaling 3 hours and 28 minutes. If you’re a fan of Kristen Bell, satire, or parodies of popular genres, this is absolutely worth a watch.