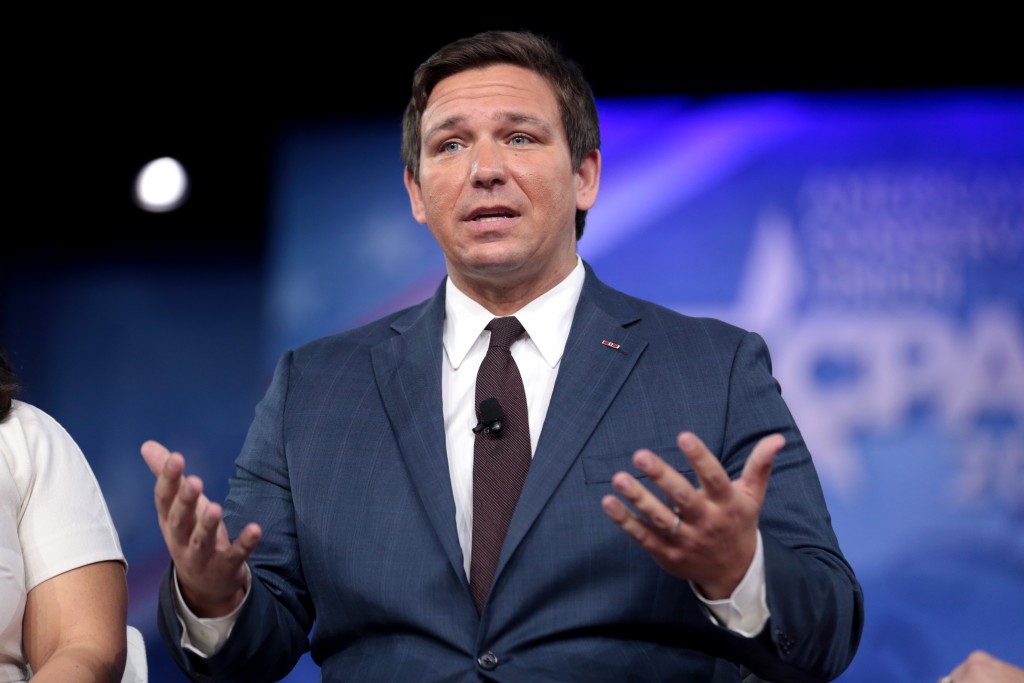 Florida’s state committee voted to pass the Parental Rights in Education bill late last week. The bill, which is also known as the “Don’t Say Gay” bill, would prohibit the discussion of sexual orientation in classrooms because it has not been deemed “age appropriate.” The purpose of the bill is for parents to have a bigger say in what their children learn in Florida school districts.

Gov. Ron DeSantis endorsed the idea of suppressing LGBTQ-based discussion in schools at a press event last Monday in Miami, saying that it would be “entirely inappropriate” for teachers to have conversations with their students about gender identity or sexual orientation.

President Joe Biden and the White House called the bill “hateful” and stated that they stand with those that this bill would be affecting. This bill comes just a year after the House of Representatives passed a bill that extended protections for transgender and gay rights, in accordance with the Civil Rights Act of 1964, which President Lyndon B. Johnson signed into law.

The main claim of this bill is the further involvement of parents in their kids’ education. However, it seems to also be a Republican-led ambush on the LGBTQ+ community. Along with Florida, states like Arizona, Alabama, Indiana, Kentucky, Oklahoma, New Hampshire and South Dakota have already introduced anti-LGTBQ+ legislation in 2022.

“I think it’s a step in the wrong direction, people need to talk about who they are freely,” said junior Nicole Weber, a member of the LGBTQ+ community and environmental studies major. “People need to be educated on everything and to completely silence an entire group of people is disgusting.”

Ramapo offers multiple queer peer services, such as the Queer Straight Alliance, founded with the purpose of creating a “safe, diverse, nonjudgmental environment where queer and transgender individuals can feel comfortable being themselves.”

Just about half of students face a negative reaction at home when they come out, according to PFLAG NYC, and schools often act as a safe haven for LGBTQ+ students, a place where they can feel safe and included.

How would members of the community here feel if those courses were dropped and our services disbanded? Isn’t it safe to claim that a bill like this could damage students’ mental health?

In addition, teachers and administrators throughout Florida now must worry about not only restructuring content to teach, but the potential punishment for not doing so. How many suspensions or firings will occur in a school district over the principles of a senseless, derogatory bill?

The bill still needs to be passed through two committees in the state congress. However, if it does pass, Gov. DeSantis and Florida will begin remodeling school districts starting in 2023. Along with this remodeling comes the possibility that Gov. DeSantis and the rest of his Republican Floridians set us back decades in social and educational rights for members of the LGBTQ+ community.

Let us hope that there are enough people in Florida’s congressional hearings with the right morals in place to help bring this bill to an abrupt halt.