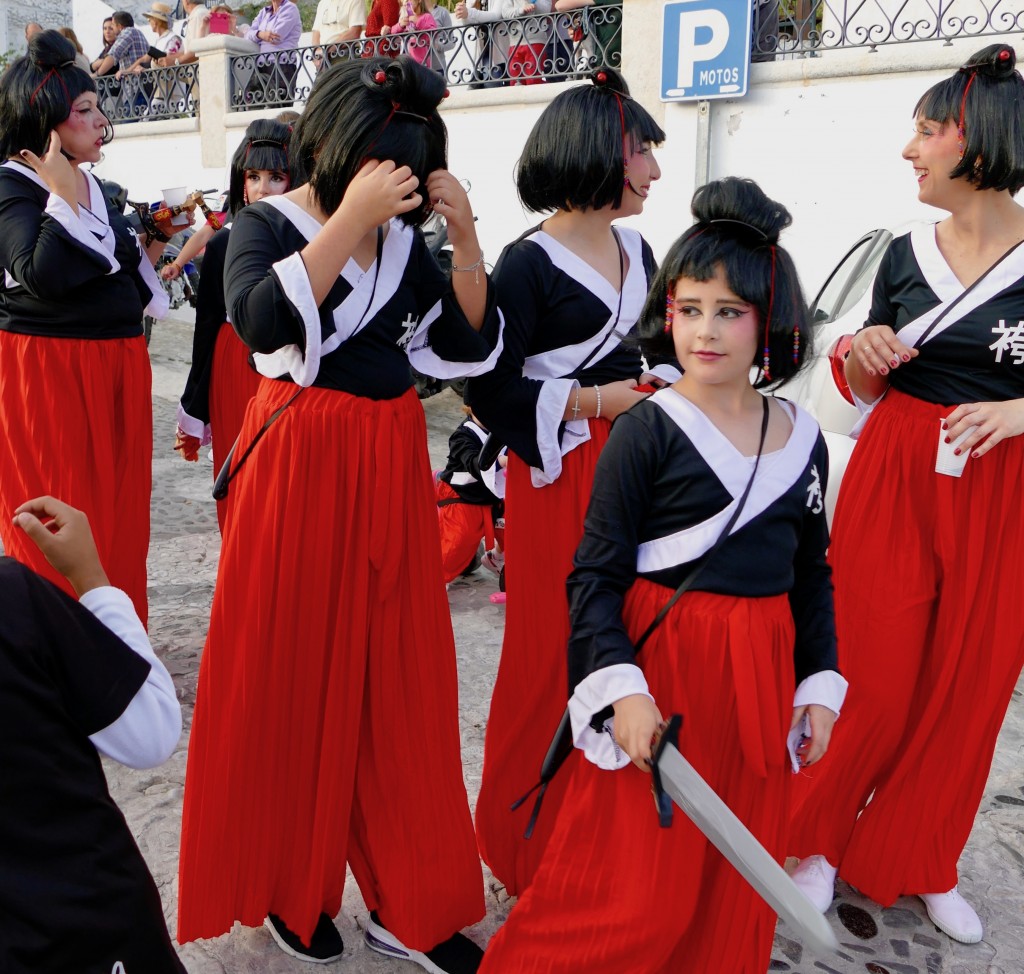 The unconstrained nature of the internet means that there is space for every kind of community imaginable on social media. From communities that share racial backgrounds to communities united by having the same career, the list is just as endless as that digital space. It also means that there are endless possibilities to exchange ideas and learn from others. That’s what I love most about social media: the diversity of content and ideas.

That is why diversity is so vital in society. It forces us to challenge our own ideas and behaviors by introducing new perspectives for us to consider. Diversity is something to be appreciated and embraced, but there is such a thing as crossing the line. When people claim they are embracing diversity, but act without thought for the culture behind something, they can end up engaging in cultural appropriation.

Cultural appropriation is taking something that is not from your own culture and using it for personal interest. White women wearing traditionally Black hairstyles because they “look pretty.” Patterns of indigienous embroidery being exploited for profit by big fashion companies without regard for their origin. Wearing traditional outfits from other cultures simply because it gives you likes on Instagram. This list, unfortunately, goes on. It is sad that we see more cultural appropriation online than we do cultural appreciation.

Every time we see an example of cultural appropriation online, we rant and rave about it, which not only takes away attention from those expressing cultural appreciation but also actively hurts the situation. For things like white people wearing traditionally Black hairstyles, you’ll often see responses like “You can’t do that because you’re not Black.” Or, you see comments about people complaining about the trend of cultural appropriation.

Of course, there are individuals who kindly comment on these instances of cultural appropriation and explain what the person appropriated and why it is wrong. That is exactly how cultural appropriation should be handled. It opens up a dialogue for the guilty party to express their ideas on what they were thinking and for commenters to exchange cultural information. This leads to education and cultural appreciation. However, you have to actually take the time to start a dialogue in order to educate someone.

People don’t even need to have the work done for them. They simply need to be guided in the right direction. Directly communicating with others or guiding them in the right direction is how people become educated. It is how we prevent ourselves from crossing the line of cultural appreciation to cultural appropriation. It is how we can have healthy cultural exchanges on social media by expanding our worldviews and gaining respect and understanding for other cultures.