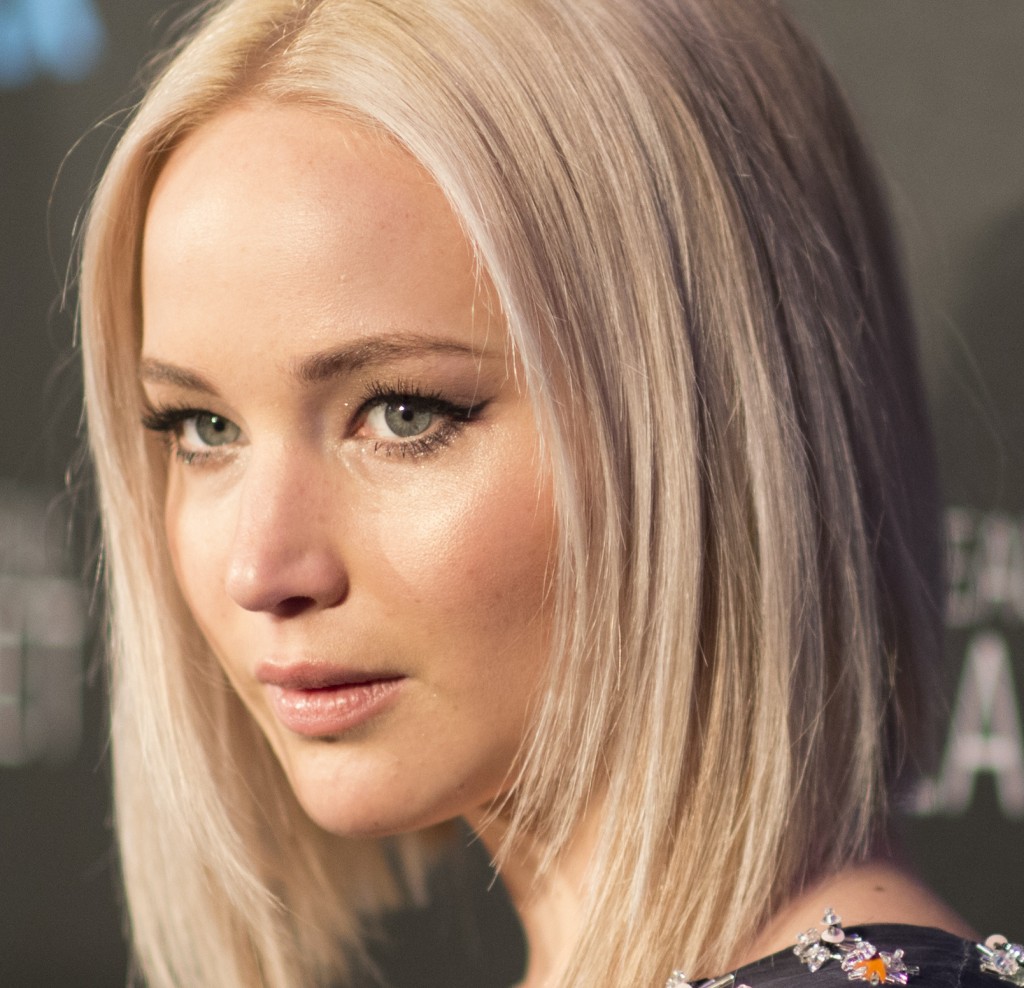 As the years progress, film awards carry less and less weight when it comes to evaluating a film’s credibility and quality. That is proven with a consistently falling viewership of the televised award ceremonies themselves, as well as the film industry gradually regarding them with less prestige.

Still, the Academy Awards are somewhat important in our current zeitgeist, in the same way that Joe Rogan is important. They continue to make a lot of money, sometimes we like to check in to see what is happening and every news outlet covers it, but nobody who really matters cares about the self-congratulatory spectacle they are creating.

And yet, here I am, covering the most recent nominations, with my surprised Pikachu face as I observe snubs that I had already been expecting. The saddest aspect of these awards is how predictable they have become, with the obvious recency bias present in literally every category, except for the Best Animated Feature category, where only Disney and Pixar seem to exist.

Superhero and action movies only get recognized in the Best Visual Effects category, despite their narrative quality becoming more impressive as the audiences expand and demand more nuance and honest storytelling.

The biggest snubs come from already expected directions, but it did hurt to see that David Lowery’s “The Green Knight,” Wes Anderson’s “The French Dispatch” and Ridley Scott’s “The Last Duel” received exactly zero nominations this year, when cookie cutter films like Aaron Sorkin’s “Being the Ricardos” and — this one is the biggest offender — Adam McKay’s “Don’t Look Up” received multiple, including the latter being nominated for Best Picture.

The weirdest and most illogical snub comes in the form of not nominating Denis Villeneuve for the Best Director category for his adaptation of “Dune,” despite the film itself receiving ten nominations, behind only Jane Campion’s “The Power of the Dog” with twelve nominations in total.

One of the rare positive surprises is the amount of nominations that Guillermo Del Toro’s “Nightmare Alley” received, four to be precise, one of those being Best Picture as well.

Another pleasant surprise is Kristen Stewart being nominated for her portrayal of Princess Diana in “Spencer,” a performance of a lifetime in an equally impressive film.

The critically acclaimed three-hour long Japanese film “Drive My Car” is the first Japanese film ever to be nominated for Best Picture, another rare example of the Academy getting it right.

The aforementioned Jane Campion, a marvelous New Zealand filmmaker, did get nominated for the Best Director category, making her the first ever two-time female director nominee. Her previous nomination was for her 1993 film “The Piano,” and it is almost completely certain that she will win in that category as well.

This year did have a lot of nomination milestones other than the “Drive My Car” and Campion examples, notably Steven Spielberg being nominated for Best Director for the sixth consecutive decade. His nomination is for the newest version of “West Side Story,” the musical that we can all blame for Lin-Manuel Miranda’s directorial debut “Tick, Tick… Boom!” not being nominated, because it seems like there is only room for one musical in the Academy Awards.

Still, Miranda was nominated for his work on “Encanto,” and if he manages to win, he will hold the insanely impressive PEGOT (Pulitzer Prize, Emmy, Grammy, Oscar and Tony awards).

The most important takeaway though, is that America’s current sweetheart Andrew Garfield got nominated for his portrayal of Jonathan Larson in the aforementioned “Tick, Tick… Boom!” which means that everyone can still rest easy tonight.