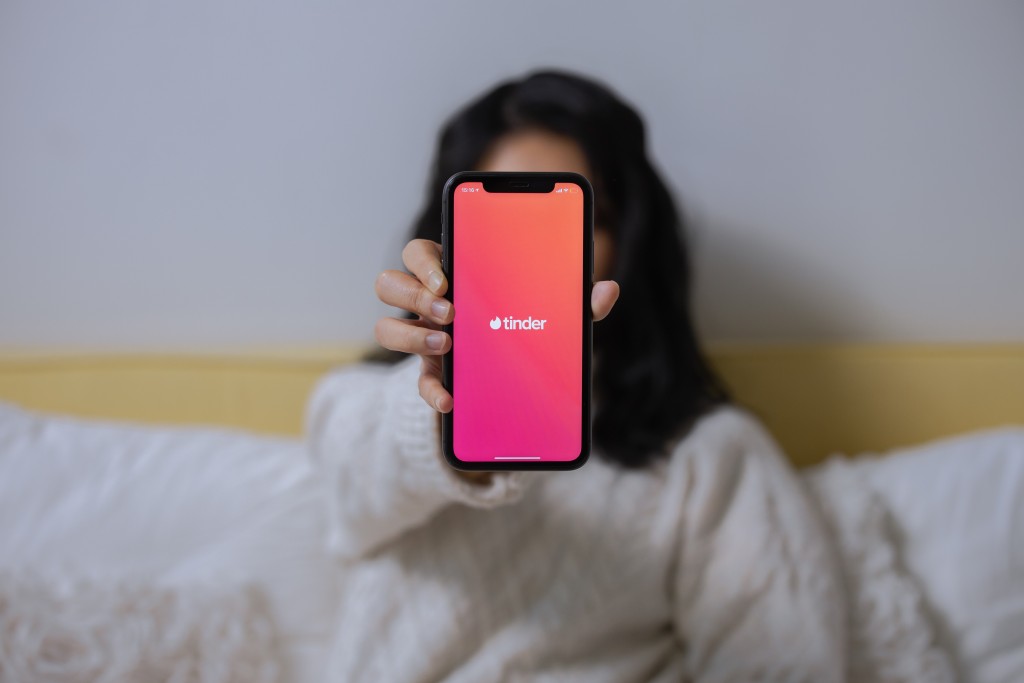 Imagine 2010’s “Catfish” if there was more at stake than trust and love. Netflix’s newly released true-crime documentary “The Tinder Swindler” will keep you sitting on the edge of your seat for the entirety of its nearly two hour run time.

Produced by Raw TV, a British production company, “The Tinder Swindler” tells the globetrotting true story of one man, his multiple identities and the myriad of women he conned into funding his billionaire lifestyle. With exceptionally dramatic editing, music and cinematography, it recounts the duplicity of one Simon Leviev, the self-proclaimed “Prince of Diamonds” and apparent son of Lev Leviev, a diamond mogul known for his $1 billion net worth.

Tinder, the most popular casual dating app, is the stage of Leviev’s intricate song and dance. It’s where he met, seduced and eventually requested money from lovelorn women across the world. “The Tinder Swindler” is notable for more than its engaging storytelling, heartfelt interviews and extravagant B-roll. Its real-world impact is impressive, as well. Days after the film’s release, Simon Leviev, and all of his alter egos, were finally banned from Tinder.

Cecilie Fjellhøy, Pernilla Sjöholm and Ayleen Charlotte all tell their stories with an intimate sort of bravery that will leave viewers with brand new heroes. Each of the three women confront their relationships with Leviev, own up to their mistakes and unashamedly admit that, despite various wins against Leviev, things have not always turned out in their favor.

These women are the true strength of “The Tinder Swindler.” Even if you strip the documentary of its Lifetime-esque soundtrack and beautiful scenic shots, the engaging strength of the women interviewed will keep viewers hooked.

If you’ve enjoyed other documentaries released on Netflix, you’re certain to enjoy “The Tinder Swindler.” The energy perfectly matches previous productions such as “Tiger King” and “Don’t F**k with Cats,” occasionally blurring the lines between documentary and drama. If you prefer more straightforward and less sensational storytelling, however, it might be best to steer clear of this one.