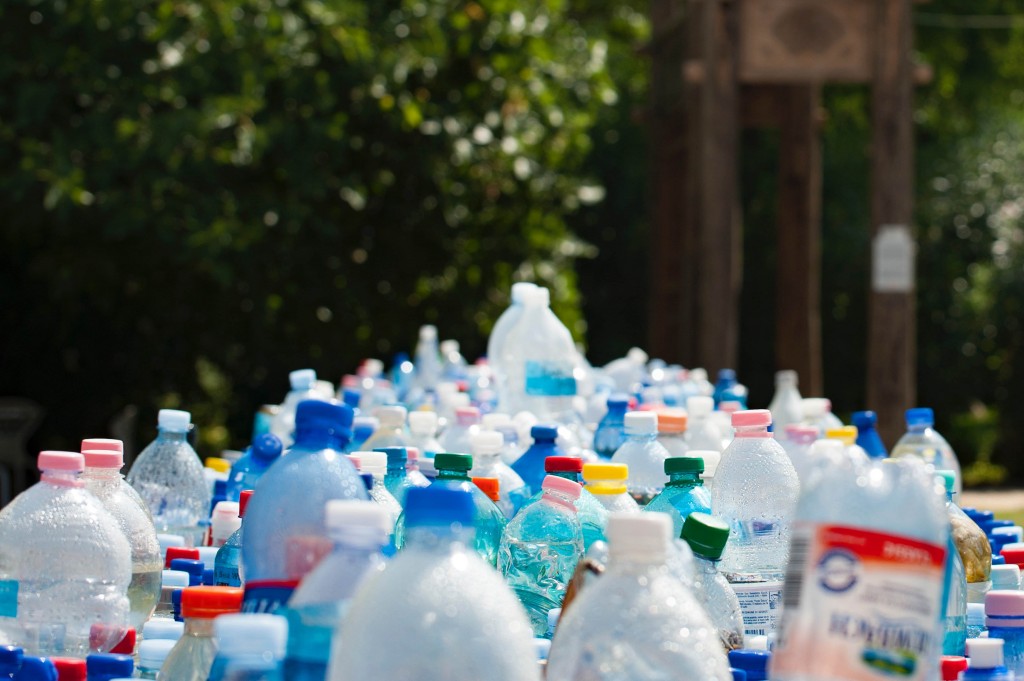 Residents of the Village received an urgent email from Village Area Director John Atti on Feb. 1, explaining that their recycling program was in jeopardy. Every single recycling dumpster has been contaminated with non-recyclables, meaning that each bin will go to landfill.

“The biggest offender of contaminated recycling dumpsters is bagged items being placed in them, followed by obviously non-recyclable materials in the mix. Bags are not accepted in the recyclables,” Atti said in the email.

Nicole Jones, manager of building services at facilities and the head of the recycling program, explained that contamination has been a consistent issue for recycling in the Village — not just last semester, but since the program’s inception.

“There has been discussion of not discontinuing the recycling program in its entirety, but the way the program is executed may be adjusted,” Jones said. “Ideas are being explored by a student-led collection team.”

Later in his email, Atti gave a few suggestions about how residents can help to keep their recycling program running. He recommended re-reading the recycling checklist to know what items can and cannot be recycled as well as talking to one’s suitemates about a recycling plan. He also urged students once again not to place trash or bagged recyclables into the recycling bins.

Based on interest, Atti said the Village may bring its recycling aid program back as a solution. The previously discontinued program involved students working to ensure that proper recyclables were picked up at their suite on Thursdays, the designated pick-up day for recycling at the Village. The position would be a paid role like it has been previously, and Atti said students who are interested could reply to the email with their contact information.

Any further questions students may have can also be directed to Nicole Jones (njones@ramapo.edu), who manages the campus’ recycling process in Facilities. Residents can also review the recycling checklist and composting information through Ramapo Green to see how they can do their part in helping these programs function well.