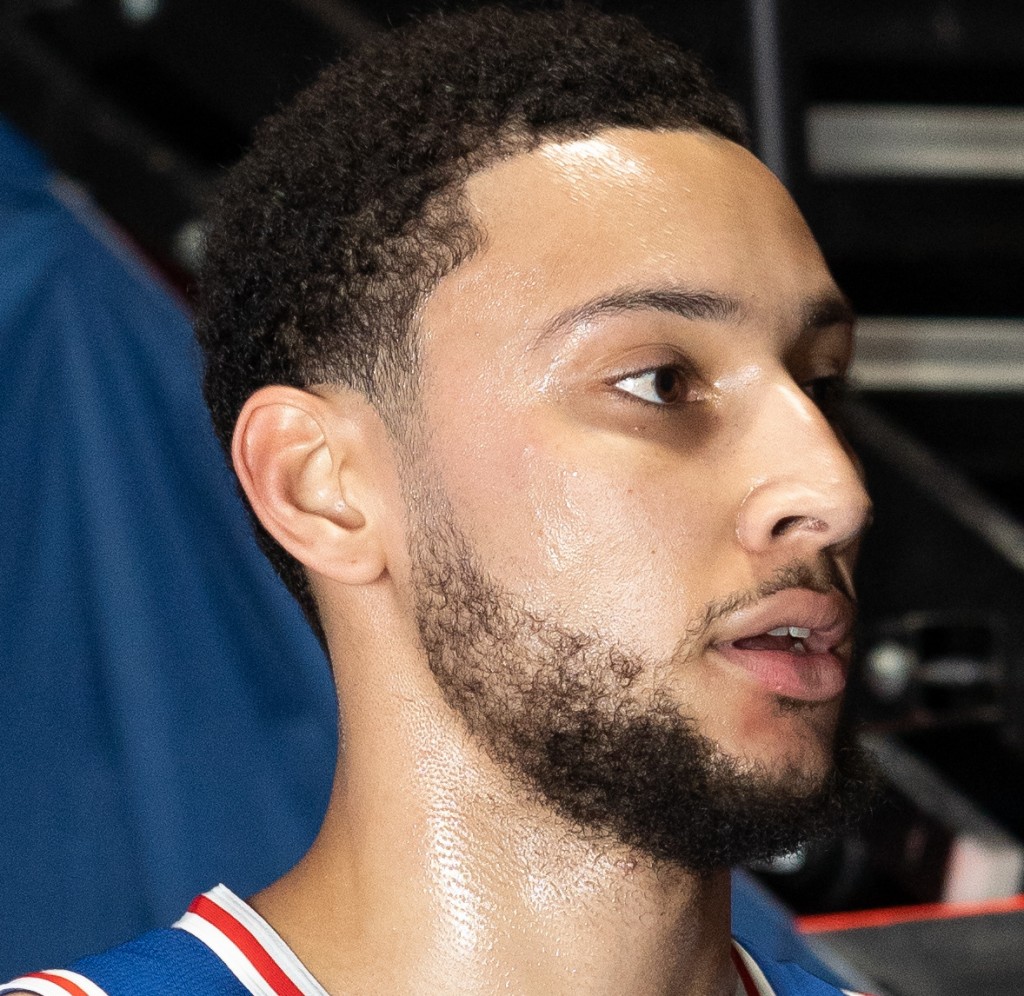 It’s been in the works for months, but it finally happened. The Nets traded James Harden to the Philadelphia 76ers. Multiple outlets have been reporting since December that Harden has been less than content with the situation in Brooklyn, both with Kyrie Irving’s part-time play and with multiple injuries to several key players, including Kevin Durant, Joe Harris and LaMarcus Aldridge.

Before digging into the post-trade theatrics, here’s the full trade: Brooklyn receives Ben Simmons, Seth Curry, Andre Drummond and two future first-round picks in exchange for James Harden and Paul Millsap. On the surface, this is a win-win deal. Brooklyn gets to create a free-flowing offense that Harden slowed down.

Simmons will be able to play point-forward, find open shooters and play fast in transition, compared to Philadelphia where he was forced to create offense at times. Drummond brings an intense interior presence at 6’10 and 280 pounds, perhaps what has been Brooklyn’s biggest weakness in the Durant and Irving era. Curry will fit seamlessly into Brooklyn’s offense, being able to both catch and shoot efficiently, and create his own shot. Curry currently owns the fifth highest three-point percentage of all time at 43.6%.

For Philadelphia, Harden is someone who, in theory, is a perfect pairing with Joel Embiid. In Brooklyn, Harden made a living looking for bigs inside, specifically his pick and roll game with DeAndre Jordan, Nic Claxton and Blake Griffin. Now, he has the NBA MVP frontrunner to roll with, along with an assortment of shooters including Danny Green and Tyrese Maxey.

However, there are some valid concerns about the pairing. Reports say Harden wants to go back to isolation basketball compared to the free-flowing, seven seconds or less offense in Brooklyn. If Doc Rivers and the 76ers want to be successful, they won’t change their offense for Harden. Embiid is the MVP frontrunner for a reason. They need to continue to feed him and hope Harden plays a role similar to that in Brooklyn, except without the locker room drama.

As for that “locker room drama,” it was reported that frustration between Harden and the Nets originated at training camp when Harden was reluctant to sign a contract extension. The 13-year NBA veteran expressed discontentment with Irving’s inability to play, and when the Nets adjusted to let Kyrie play, he again expressed animosity towards his part-time status. Harden also clashed with Steve Nash. Their disagreement on how to run the offense often led to Harden missing team meetings, and when Nash would draw up a play for Durant, Harden would reportedly “roll his eyes.”

The tipping point for Harden, however, seemed to be Durant’s knee injury that has kept the Nets’ star out since Jan. 15. Harden does not want to be “the guy” like he was in Houston. When he requested a trade to Brooklyn, he envisioned a three-headed monster, but due to situations out of his control, he often had to be the number one guy.

Brooklyn was reluctant to trade Harden, especially to another contender in their division. As time passed, Harden forced their hand. He reported a hamstring injury to the training staff in the midst of the Nets’ longest losing streak since 2017, but many, including his teammates, were skeptical. What we know now, however, sheds light on the situation. Harden and general manager Sean Marks agreed that the Nets wouldn’t play him until at least after the trade deadline as the two sides worked to come to a solution. The Nets continued to list Harden out with left hamstring tightness, while Marks and 76ers GM Daryl Morey worked on a trade.

During that time period, Harden completely checked out of the Nets’ locker room. It’s reported that he showed up to the Nets game in Utah at halftime, and when the team flew to face the Nuggets in Denver, Harden flew to Las Vegas to party. At that point it was clear the Nets needed to move on from the player they acquired just over one year ago.

The final hurdle was getting the approval of Kevin Durant, someone Marks places a lot of trust in and someone who greenlights most of Brooklyn’s moves. Surprisingly, getting the approval of the Nets’ star wasn’t as hard as originally thought. It’s reported that though Durant wanted Harden to stay, he was ready to move on as well. Durant saw that Harden’s game took a step back this year, he showed up out of shape to training camp and never put in the time with the team to get acclimated to NBA-level competition.

On the court, Harden’s disinterest was quite visible at times, with lazy turnovers and minimal effort on defense leading to losses that seemed unnecessary. The combination of Durant’s approval and Harden forcing his way out eventually led Marks to pull the trigger.

No matter how this season ends, how Ben Simmons’ career pans out or what happens in Philadelphia, Harden will always be remembered as a traitor in Brooklyn. As someone who quit midseason and took the easy way out for the second time in his career. Nets fans have plenty to look forward to. Once Durant, Simmons and Irving take the floor together, Barclays Center will be popping as hard as ever. As for the 76ers, they just have to hope Harden will stay committed to winning and avoid the hole he fell down in Brooklyn.