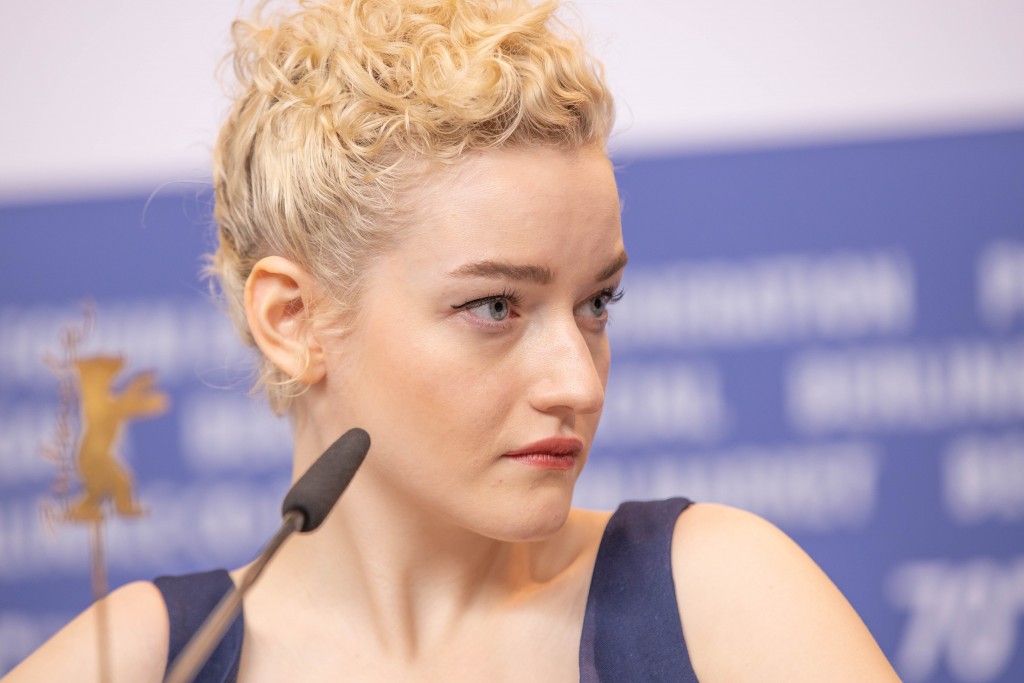 In May of 2018, New York Magazine published an article titled “How Anna Delvey Tricked New York’s Party People.” Journalist Jessica Pressler, who was pregnant at the time, spent months gathering information and conducting interviews, including interviews with Anna Delvey, which was the only story with her voice in it at the time.

Flash forward a few years, and the article is now the inspiration for the new Netflix limited series “Inventing Anna,” created by Shonda Rhimes, which premiered on Feb.11. The show has been in the making since the story broke, and after the long wait, the series has been met with mixed reviews.

At the beginning of each episode, the lines “This whole story is completely true. Except for the parts that are totally made up” appear on screen. This is ironic due to the fact that a majority of the series does not focus on Anna Delvey but Vivian Kent, played by Anna Chlumsky, an alternate version of journalist Jessica Pressler.

Throughout the series, Kent is trying to write the article on Delvey and piece the puzzle together on who Delvey really is. Having a story that is based on an article and then making up situations to fill in some blanks is just a slap in the face to journalists.

While most of these “based on a true story” shows will exaggerate events for the sake of television, having to put a disclaimer at the beginning of each episode is blurring the lines of fact and fiction a little too much. The disclaimer covers the producers’ biases, but it still deceives its audience. It’s saying, “Here's the show you wanted but do your own research if you want to find out what’s true and what's not.”

There are nine episodes and each is over an hour long. Which is just too long for this story. Other than making up scenarios, the show also drags out certain plot points and focuses way too much on side characters' personal lives. The series wouldn’t have suffered as much if it was at least three episodes shorter.

The show features many familiar actors, which keeps the show relevant to viewers. Julia Garner, also known from her work on Netflix series “Ozark,” portrays Delvey. On the outside, she looks nothing like the real wannabe socialite. However, when she starts talking and strutting around the streets of New York, Garner emulates the attitude of the real Delvey.

Katie Lowes plays Rachel Wilson, a Vanity Fair photo journalist who was forced to pick up the $62,000 tab in Marrakech after Anna failed to provide a working credit card. Lowes does an okay job, but the series vilification of Wilson as a social climbing greedy friend is just plain cruel.

“Inventing Anna” tries to make Delvey out to be some hero who learned how to cheat the system. Delvey is no hero. Yes, the circumstances around her are fascinating and how she was able to fool so many people can be intriguing. However, she is no feminist icon or “girl boss.” She stole from those who trusted her and manipulated the system for Louboutins and Supreme clothing, and the show fails to feature her as a criminal.