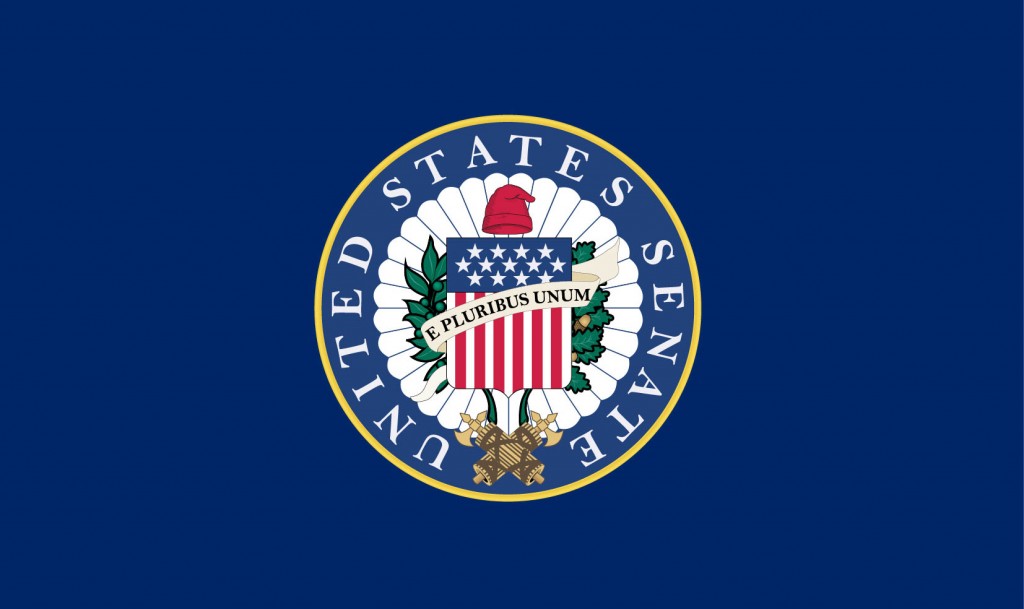 The controversial EARN IT Act is back from a two year hiatus, reintroduced at the end of last month by Senators Richard Blumenthal (D-CT) and Lindsey Graham (R-SC). The bill is focused on taking, as stated in the bill, “child sexual abuse material” off the web and making media companies “earn” their right to be protected under Section 230 by being “responsible” for the content on their platform.

Section 230 of the Common Decency Act gave social media sites the powers of both publishers and platforms, meaning that not only can social media companies control who and what can be posted on their site, they also hold no legal culpability for the content on these sites. Section 230 allows companies to have their cake and eat it too, but it offers us the privacy of encryption.

Despite the EARN IT Act’s unpopularity, repealing Section 230 has gotten support from both sides of the aisle. Pro-Trump populists such as JD Vance and Josh Hawley are angry about the amount of censorship it lets Big Tech get away with. Progressives like comedian Hasan Minhaj worry about the opposite; they believe that social media companies don’t do enough online censorship and need to be held accountable for their actions.

The name of the bill’s co-sponsor, Blumenthal, might ring a bell to many college students, as the Democrat went viral last year for asking Meta (then Facebook) if they “would commit to ending finsta.” Despite the 75-year-old senator obviously being out of touch with modern technology, he has confidently claimed “[the bill] is not about encryption,” that is a “gigantic red herring” and has stated “this bill says nothing about” it.

While the latter statement is true, it is quite possible that Senator Blumenthal doesn’t fully understand the consequences of the bill he is trying to pass. Lindsey Graham hardly seems to be any more technologically literate, as he explains how sexual content spreads as your grandpa explaining the internet to his 80-year-old friends would.

During the hearing, which happened on Feb. 11, Senator Blumenthal brought up two testimonies to argue for the bill’s necessity. One of which he recounted as a video that went viral of “Two thirteen-year-old boys groomed and coerced into making explicit videos that later were posted on Twitter.” When the mother contacted them, Twitter stated that they would not take the video down unless Homeland Security intervened. The other one was the public lawsuit Jane Doe v. Reddit Inc.

There have been some attempts to ease the worries of privacy-concerned citizens. The bill does plan to include two members of the committee who “shall have current experience in matters related to consumer protection, civil liberties, civil rights, or privacy.” Patrick Leahy of Vermont has offered some changes on the 2020 version of the bill which protect encryption and user data, ones that his senate colleague Mike Lee suggested should be restored during the hearing. Despite being in full support for the bill, Senator Lee of Utah has questioned some of the privacy breaches the bill could create, and seems intent to pass it.

But at the end of the day, the most reliable fighter against government overreach and breaches of privacy are everyday citizens. Should we organize to stop it? And if so, how?