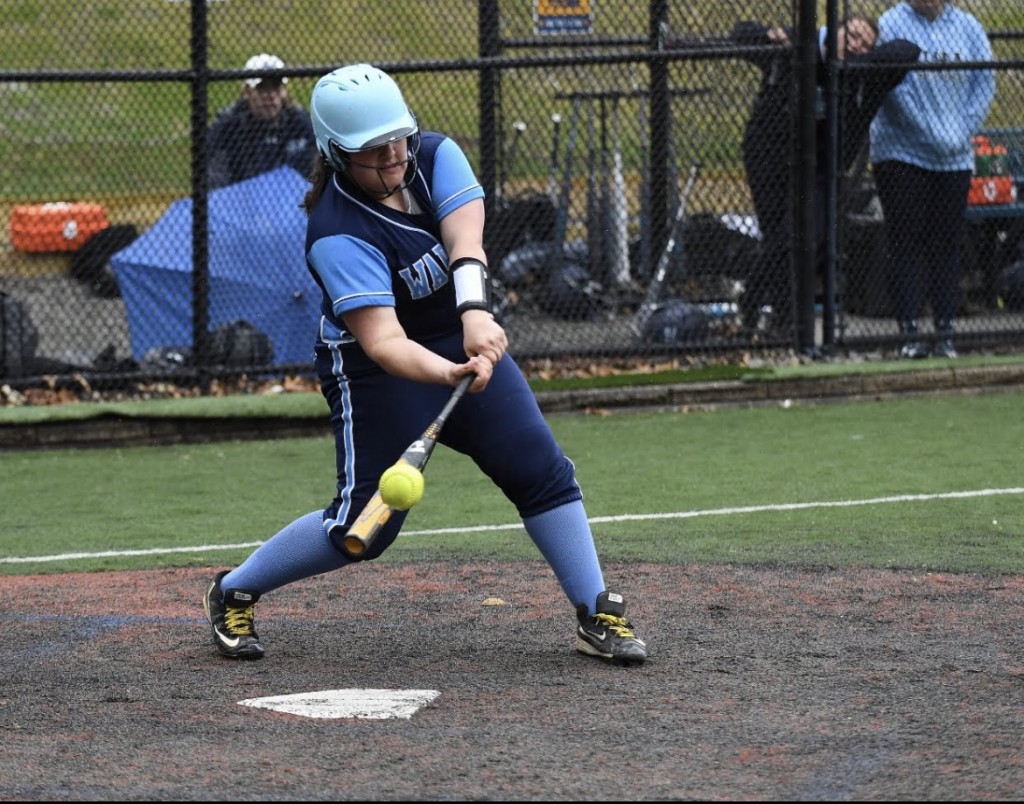 I spent 12 years of my life playing softball. From the ages of six to 18 I played this sport and I loved it more than anything. It became almost a personality trait for me, so much so my original Instagram username was @singsoftball22. I loved it so much that there was a point in my life where I wanted to play in college and maybe even after my schooling was done.

As I was deciding where to go to college and what I wanted to do, the realization hit me. With everything I wanted to do and planned to do in college, playing a sport would not fit. There was so much I wanted to do, so many other clubs I wanted to join, and doing both would be difficult. I was now faced with the fact that after I graduated high school I would never play the game that shaped my childhood again.

I’m someone who spent hours going to hitting coaches and catching trainers to perfect my skills, and whose parents spent insane amounts of money on equipment to make me the best player I could be. Putting all of this in the past was difficult, and, not to be dramatic, a loss that I mourn to this day.

I also miss the quality time I spent with my dad. He was my softball coach for eight years and drove me to all of my training sessions. This time spent together could sometimes cause fights, but now we look back and laugh at how dumb they were.

Some of my greatest memories were from when I played softball. I loved to be on the field and with my teammates. When I moved on to college I would see posts from the players still in high school and feel sad, jealous and nostalgic. Part of me wished that I could still be playing alongside them, while the other part of me knew that it was the right decision to move on.

Something else that I never thought about as I went into college was how much I would miss the people that I used to play with. I had grown up with this group of girls, since we played together from kindergarten to our senior year of high school. Even though this was our only connection, and really the only reason we spent time together was softball, they were still my friends and we had seen each other grow up.

Now we’re just another follower on Instagram, someone who we would say “hi” to if we saw them in person but would not necessarily reach out to. Just another loss in the transition from being a high school athlete to a college student.

This all sounds negative, but there is a positive side to this transition — the nostalgia that I feel for this time of my life is immense. I look back on this chapter with such fondness and joy. I am so grateful for my time playing softball, the memories and relationships I made, and the lessons I learned. I learned that, as cheesy as it sounds, “there is no I in team.”

As much as I miss playing softball, a sport that for a while almost defined who I was, I know it was the right choice to not play in college. I am grateful for all that it has given me and helped me achieve. I will carry this with me forever.