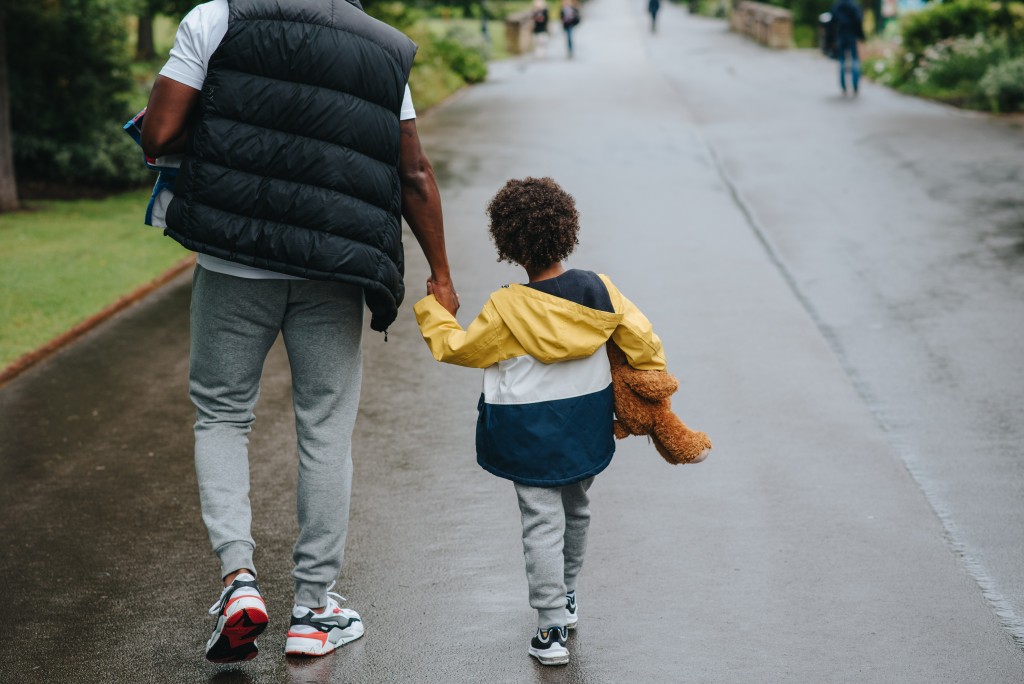 Growing up, my mom worked two jobs. She worked a regular nine-to-five job as a secretary and as a bartender every other weekend. My Grandma, who we lived with, always told me to admire my mother for how hard she worked.

My dad also worked full-time as a police officer. Yet in my family, I was never taught to admire my dad or shame my mom. I was taught to respect how hard my parents worked to give me more opportunities than they had growing up.

To be honest, I never really heard people around me shame moms for working. Sure, I had seen the trope where the working mom was the neglectful mom on TV. This was until I started working in childcare, a field I have been in for almost five years now.

It was there where I truly saw the double standard. If a mom is late a few times or picks her child up close to closing, she's called a bad mom who doesn't care about her kids. If someone's dad did the same, they would be praised for being involved, despite being late.

Something I did notice was that a few of the working moms came off as overbearing — wanting detailed reports on their child's day. They were so specific in their directions they even provided guides on how to properly change their baby's diaper.

This was something that bothered me. This was until we had to do a workshop, where I learned that working moms can sometimes be overbearing to childcare providers due to feeling guilty for having to work full time and not taking care of their children.

That changed my outlook despite how bothersome the overbearing instructions could get.

While there are moms out there who wish they could stay home with their children, especially during their formative years, it is almost impossible by today's living standards. Aside from the need for both parents to work full-time just to live, working dads seem to be viewed as amazing fathers simply because they take care of their children.

Catherine Starr, a mom and artist of @momlife_comics, posted a comic called "An Illustrated Guide to Double Standards of Parenting." She has side-by-side drawings of a father and a mother doing the same tasks and the different labels on them. Like a father dropping his child off at school before work is an "Involved Father," and the mother is labeled a "Working Mom."

Aside from the blatant sexism of the idea that women being the only ones capable of caring for their children, the expectation of women to put their careers on hold while fathers can continue to work is such an outdated idea.

It's 2022, and it's time to stop judging mothers for how much they work compared to fathers. Mothers work hard because they love their children and want to give them the world.