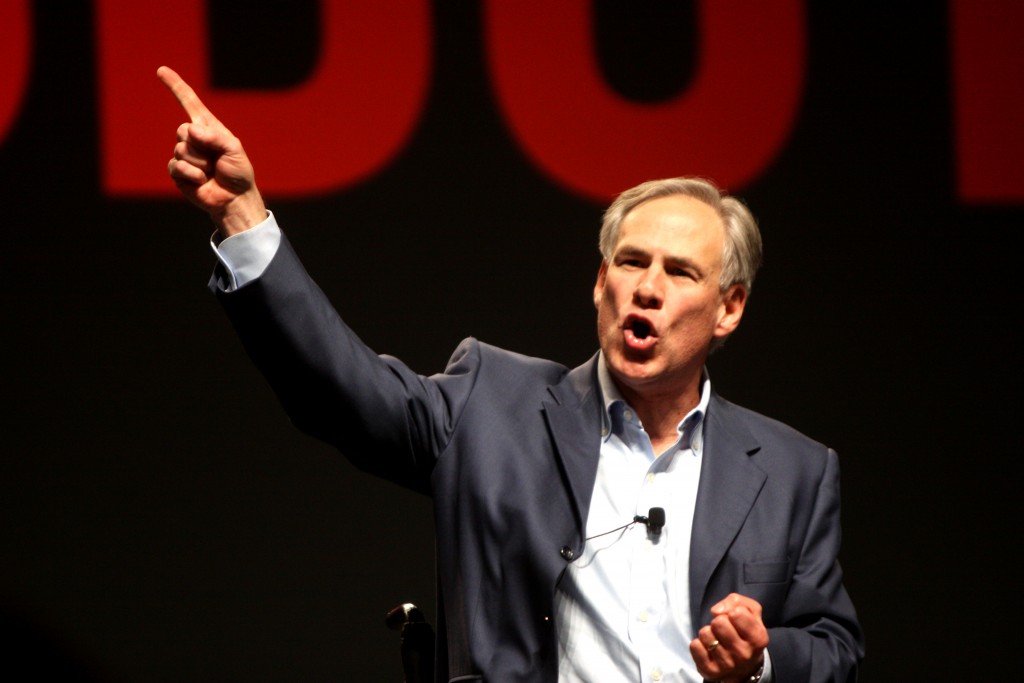 In the wake of the latest Florida news and its “Don’t Say Gay” bill, Texas has decided to continue the assault on the LGBTQ+ community.

Last Tuesday Governor Greg Abbott ordered Texas’ child welfare agency to investigate reports of gender transitioning procedures as “child abuse.” The order came just a day after the state’s attorney general, Ken Paxton, suggested in his legal opinion that under state laws, gender affirming care should be considered abuse. Paxton said, “There is no doubt that these procedures are 'abuse' under Texas law, and thus must be halted.”

This proposal comes just months after the state’s Senate passed a bill defining gender affirming care as abuse, which then fortunately died in the house. Nonetheless, Abbott has ordered the Texas Department of Family and Protective Services to, in his letter to Commissioner Jaime Masters, “conduct a prompt and thorough investigation of any reported instances of these abusive procedures in the state of Texas.”

“Personally I think the bill is wrong. Every child should have the right to be who they are,” said Frank Ascone, a sophomore communications major. “Children would have to go to other states for health services, and that’s not okay.” Abbott states in this letter that all licensed medical professionals, as well as the general public, will be criminally penalized if they fail to report gender-affirming procedures.

The White House condemned the issue on Feb. 23, stating “The Texas Attorney General’s attack on loving parents who seek medical care for their transgender children is dangerous to the health of kids.”

Imposing restrictions on transgender youth has become a key priority for Texas Republicans as the March 1 primary election looms with early voting starting in early February. However, the bill has already gotten strong backlash from numerous LGBTQ+ ally organizations, such as Texas Freedom Network and Equality Texas.

Governor Abbott and A.G. Paxton may think that they are doing Texan minors a favor with this bill, but with there already being so little health service locations available to them, criminalizing them or their family is simply evil.

Pushed into legislative consideration by constant Republican religious rhetoric, this bill is clearly an enemy in the LGBTQ+ community. After Gov. DeSantis and Florida commissioned their “Don’t Say Gay” bill weeks ago, the dehumanization of LGBTQ+ communities and their allies had already become significant. With this legal opinion in the mix, two swing states would have multiplied in right-leaning favor, and done horrible things to LGBTQ+ families.

There are three important reasons why this legislation, especially in the year 2022, is dangerous.

First, this type of law would completely criminalize parents simply trying to do what’s best for their children. It makes no sense, in my opinion, that a parent should worry about anything other than their child when helping them affirm their identity.

Second, though not as bad as the criminalization of parents, numerous LGTBQ+ allies and equality organizations would lose ground they’ve gained over decades, especially in a state with a history that is not very kind to the LGBTQ+ community. Texas Freedom Network and Equality Texas, for example, would both take massive morale blows, and the state politically would take multiple steps back.

Last and most importantly, the mental health of all transitioning minors would be drastically damaged. It’s difficult to have to travel to other states to receive health services, but to add possible criminalization to the mix would surely leave kids afraid to be themselves.

Florida and Texas have caused us to step back. Hopefully, the people of these states can vote in those with the common sense to kill this legislation.