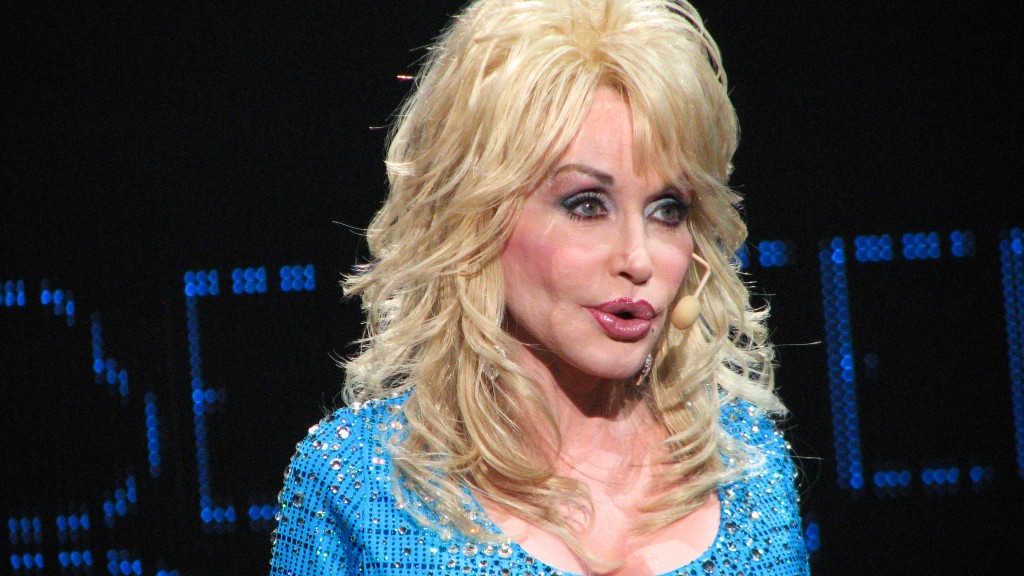 Dolly Parton is a jack of all trades. Singer, songwriter, actress, business owner and now a mystery-thriller author. Accompanying her 48th album, “Run, Rose, Run,” released on March 4, a novel of the same name written by Parton and best-selling author James Patterson was released on March 7.

The novel tells the story of a rising country singer who is on the run from her troubled past. She ends up in Nashville, where her secrets will catch up with and possibly destroy her. The 12 songs on the album give an insight to the novel’s mysterious plot.

Novel aside, the album is a fantastic addition to her discography, with a mix of country-pop and bluegrass. Parton has done it again.

The opening song “Run” kicks off the album with a heel-clacking start. It is followed by “Big Dreams and Faded Jeans,” a slow-paced but upbeat “chasing my dream” song, heard in the lyrics "Put on my jeans, my favorite shirt / Pull up my boots and hit the dirt / Finally doing something I’ve dreamed of for years.”

Each song showcases Parton's strong storytelling within her lyrics. Track six “Blue Bonnet Breeze,” an Appalachian ballad, is where this strength shines bright. The five-minute song tells the heartbreaking story of a wealthy city boy and a poor country girl in love against their parents’ wishes: “Their families tried hard to keep them apart / But they became each other’s world.” The song is accompanied by a beautiful violin and soft guitar.

Three songs feature duets, with artists Ben Haggard, Joe Nicholas and Richard Dennison. Of the three, “Lost and Found” featuring Nicholas is the strongest as his and Parton’s vocals complement each other well compared to Dennison's and Haggard's.

Tracks seven and eight — “Woman Up (And Take It Like a Man)” and “Firecracker” — showcase Parton’s attitude. Aside from the story attached to this album, these two songs show what Parton has been putting on her brand for decades, that she will take anything you throw at her.

She sings “Working so hard just to be free / Whatever it takes, then I’m more glad to give it / So, I’m gonna woman up and take it like a man.” In “Firecracker,” she establishes that she refuses to tone herself down for anyone: “I’m a firecracker, hot as can be. Now I’ll explode if you insist on lighting up my fuse.”

Parton is a national treasure. Her fan base stretches across the world with fans of all ethnicities, genders, sexualities, ages and classes. People look up to her because she works hard and is always her authentic self.

“Run, Rose, Run” is the perfect example of how she always puts 100 percent into everything she does: in music and now literature.

“She didn’t want to get involved in something just to put her name on it. She really wanted to be involved,” co-author Patterson said in an interview with The New York Times last year, “She’s not going to do something if she doesn’t think she’s going to do it well.”