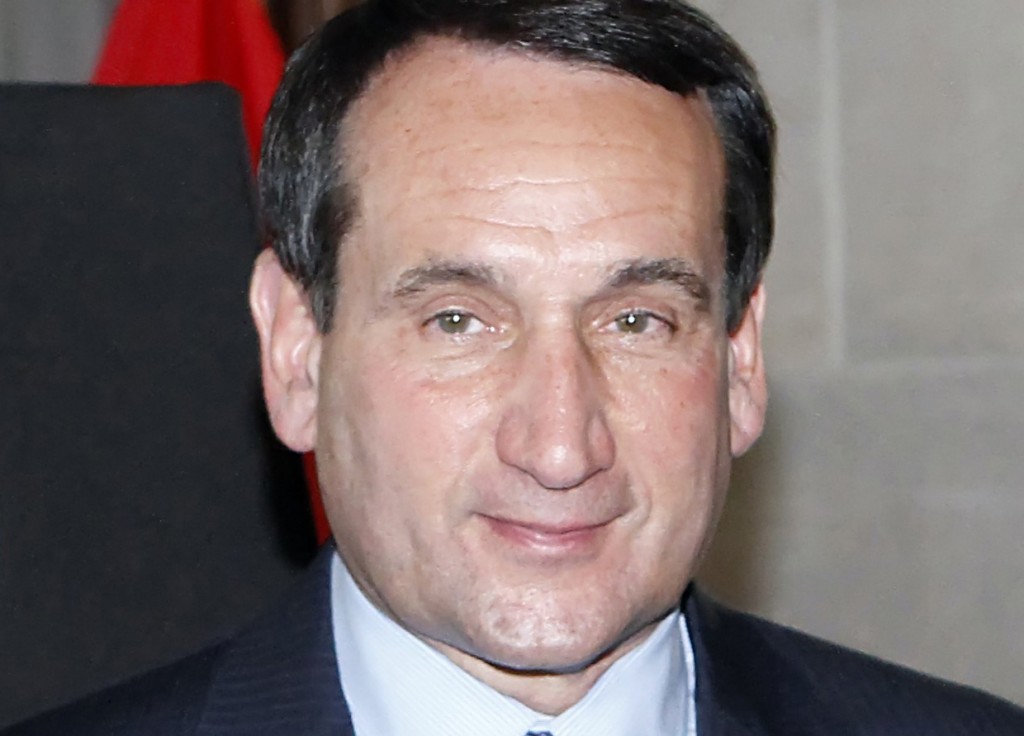 This past Saturday night, March 5, I sat and watched the legendary Duke men’s basketball coach, Mike Krzyzewski, take the court at Cameron Indoor Stadium for the last time. He walked out through a tunnel of 96 former Duke players, all that he had coached in the past 42 seasons.

Coach K’s retirement has been known since June, but this moment made it seem very real and it was quite emotional for all those watching. It was a wholesome reflection of how lucky the game of college basketball was to have him whether you were a player or just a fan.

Growing up a Duke basketball fan, he has been the only coach I have ever seen lead the Blue Devils. Even though I have only been alive for half of his career, I have had countless memories, as does every sports fan when it comes to watching their favorite team.

For me it starts off with a lot of firsts, like my first Duke jersey, meeting my first Duke player — who happened to be Grayson Allen — or my first Duke game and all the ones that have followed. It is not often that a lot of sports memories involve the word “last.” But this basketball season as a Duke fan, every memory is a last in some way, shape or form because of Coach K’s retirement.

If the cost of a ticket to attend the game on Saturday night was not over $5,000, there is no question that I would have taken a flight to Durham to witness the historic game in person. This season has been one of the most memorable for me.

When it came to the actual game, it seemed emotions got the best of the Blue Devils as they fell 94-81 to the University of North Carolina. This loss stung more than others, besides the rivalry, but also for the fact Coach K could not be sent out on a win. At the end of the day though, the result of this game does not affect everything he has done for the game of college basketball.

No school or program has sustained as much success under one coach as Duke has under Coach K. The game celebrated Krzyzewski's many accomplishments at Duke including five national titles, 1,197 wins, NBA draft picks, Olympic gold medals and a legacy that will remember him as the greatest college basketball coach of all time.

There is relief in knowing that no matter what the score was, it was not the last time Krzyzewski will coach. There will be at least two more opportunities where he takes the court this season, and a possibility for nine more games depending on how far the Blue Devils go.

Duke has claimed the outright Atlantic Coast Conference (ACC) regular-season title, the 13th ACC title under Krzyzewski, and will be the No. 1 seed in the ACC tournament. After the conference tournaments, the NCAA March Madness brackets will be released, and the road to try and make it to the championship will begin.

I know I will be picking Duke to win it all, just like I have every other year. Even though I have not been right since 2015, I have confidence this year will be the year. Duke cannot get back their loss from Saturday, but they can redeem themselves by giving Coach K his sixth national championship.

No matter how this season ends, I will be grateful to have witnessed the best college basketball coach ever lead my favorite team. Let’s go Duke.