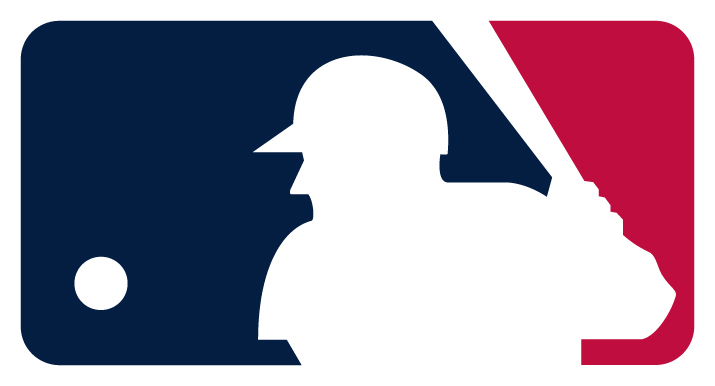 Major League Baseball cannot afford to lose games, literally. Two weeks ago, representatives from both the player’s union and the MLB’s office met in Florida to try and hammer out a new collective bargaining agreement (CBA) before the league was forced to cancel games. However, after hours of negotiating deep into the night, no deal was met and the first week of the season was canceled.

Fast forward to today, there is still no deal in place. Once a new CBA is agreed to by both sides we will have our second shortened season in three years. Major League Baseball cannot afford another season with under 100 games, otherwise a sport that has already taken a backseat to the NFL and NBA will continue to go deeper into the shadows of sports fandom.

Since 2016, the ratings for the World Series have gradually continued to drop, and 2020 — a 60-game season — saw an extreme drop in ratings across the board. In 2021 viewership was still lower than 2019, but it was significantly better than 2020. Unfortunately, for both players and owners, this means less money for the sport, and therefore less competitiveness.

Comparing this lockout to the 1994 MLB strike leads to an even more grim and bleak mindset. After the strike ended in 1995, World Series ratings saw a massive decline over the next decade. Viewership gradually fell from an average of 19 million in 1995 to 11.9 million in 2000. The sport failed to maintain the interests of fans as the NBA and NFL continued to grow. As MLB owners continue to fight over the same issues they saw in 1994, they will inadvertently create a less competitive market, giving fans a worse product.

One of the biggest problems baseball faces is that small-market teams compete about twice per decade, while large market teams continue to buy the best players on the market. Compare this to the NFL, where the Green Bay Packers, New Orleans Saints and Kansas City Chiefs — three of the smallest markets in the NFL — have produced quality football for the last decade.

Meanwhile, the Seattle Mariners have not made the playoffs since 2001, the Kansas City Royals refuse to sign any free agents, and the Miami Marlins decided to trade each of the five future All Stars on their 2017 roster instead of spending the money to re-sign them.

The MLB player’s union is fighting to stop this, but if a deal is not reached soon, we could be heading for an even more drastic viewership drop over the next half decade than we did from 1995-2000.