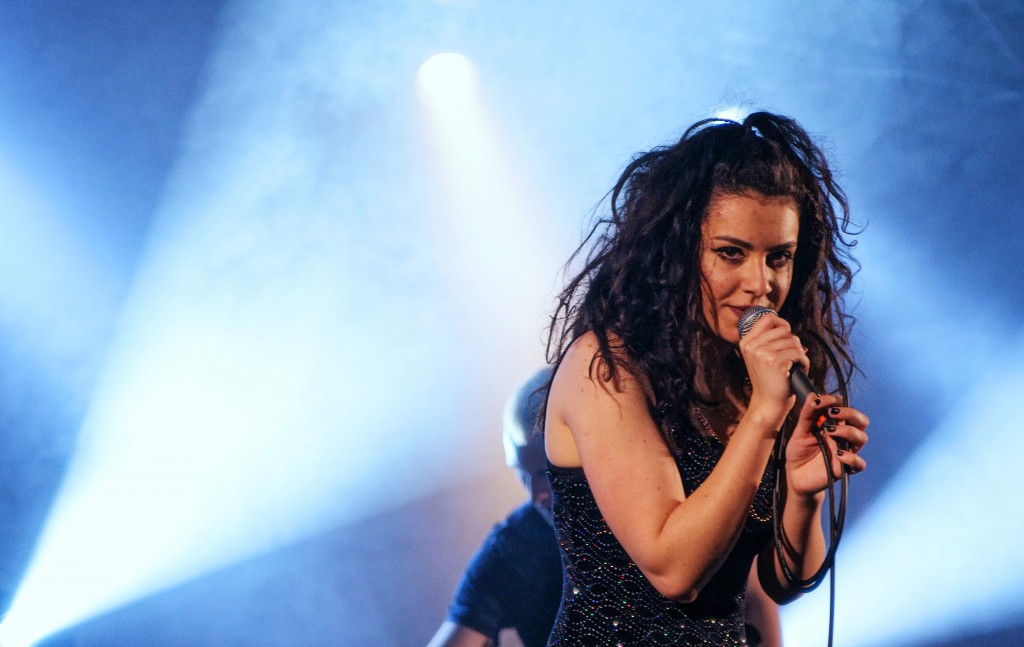 A lot of people, including myself, remember the quarantine periods of this pandemic in a blur: days seeping from one into another, no differences between moments, everything being the same. Details are what made it bearable. Small discoveries like an affinity for baking, online gaming with your friends, hanging out in parking lots or socially distant hiking were all a part of it.

Still, one of the most memorable experiences during that period was the fourth studio album by an English singer-songwriter Charli XCX called “How I’m Feeling Now,” created within six weeks during the COVID-19 lockdown, and released at the height of boredom and captivity in May 2020.

Charli XCX was a popular performer before that release, but hearing and experiencing her creativity which happened locked between four walls was what made her even more beloved, and why this new fifth record “Crash” was as anticipated as it was.

Released on March 18, the album opens with the title track, immediately reminding anyone listening why Charli XCX is a force to be reckoned with.

The first thing anyone will notice about Charli XCX’s work is how effortlessly she cranks out one pop hit after another, without ever sounding overly repetitive. This is clear throughout this record as well, beginning with this opener, which sounds familiar yet almost revolutionary in its instrumental quality and capacity.

Lyrically, the simplicity and directness is where Charli XCX shines, obvious in her choruses as always, with lines such as: “I’m high voltage, self-destructive / End it all so legendary.” Telling the listeners all they need to know, with just enough subtext to keep us captivated, Charli XCX suggests that this lyric might not just be in regards to her own relationships, but also the fact that she is saying goodbye to her career-long label with this project.

Another standout is track three, “Good Ones,” the album’s leading single. Charli XCX showcases how well she can mix the sonic chaos of her instrumentals with the softness in her words, voice and themes. This track focuses on how Charli XCX has a tendency to run away from good things towards negative experiences, perfectly encapsulated in the simple lyrics such as “I swear that I love nothin’ more than broke / I always let the good ones go,” and this is just one of the pre-chorus variations. Simplicity in words and complexity in her music is a wonderful mesh that she manages to consistently achieve with ease on almost every song of hers.

Charli XCX collaborates with other artists quite often, and one of the best songs on this album is a result of a collaboration with another singer-songwriter Rina Sawayama.  The song in question, track five “Beg for You,” is another fantastic representation of how well Charli XCX is able to tweak her familiar formula, while also involving and implementing other artists seamlessly.

Sadly, the latter half of the album is noticeably weaker than the first , mostly because by that point it becomes abundantly clear how similar some of these songs are to one another, despite their high musical quality.

“Crash” is a highly and easily listenable album, sometimes to a fault. The familiarity of tracks is both a curse and a blessing, as it is still clear that Charli XCX is on top of her game and shoulders above the rest of the pop competition. It should make her fans satisfied, but one has to wonder what untapped potential is still there to explore. Perhaps, with the change of her label, Charli XCX might be inclined to experiment more, because it would be a shame if somebody of her talent never switched artistic gears.