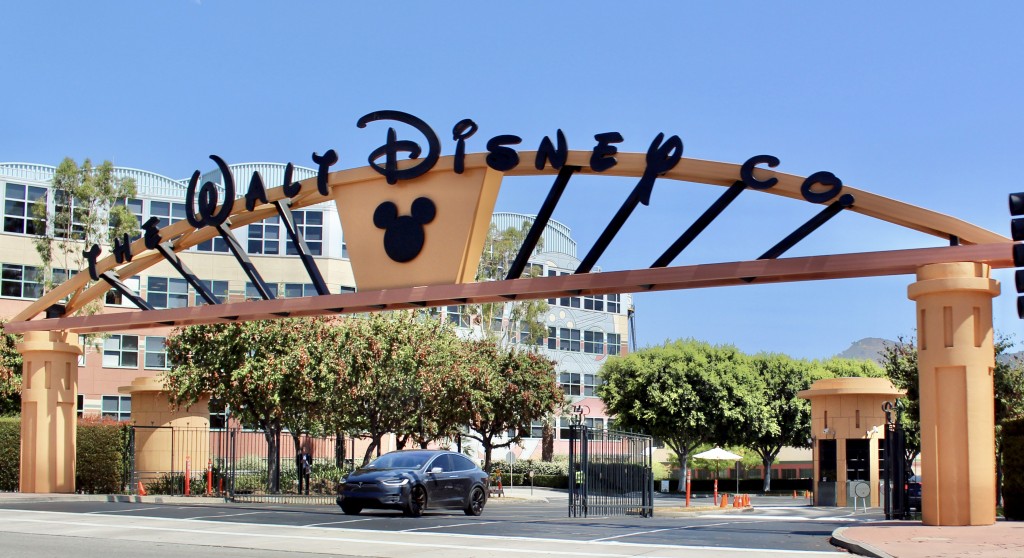 When creators in any medium are limited by big companies that prioritize financial gain over artistic expression or a set of core values, their work suffers. The clearest example of how corporate oversight crushes art is seen in the recent string of controversies over Disney’s relationship with the LGBTQ+ community.

The Walt Disney Company donated over $200,000 to the conservative politicians who have been pushing the “Don’t Say Gay Bill.” This legislation would bar all discussions of sexual orientation or gender identity in Florida’s public school districts, or “in a manner that is not age-appropriate or developmentally appropriate for students” in any grade level.

Backlash came in the form of #CancelDisneyPlus trending on Twitter. Most members of the outraged public are unaware of how many entities would need to be "canceled" in a true Disney boycott. From Hulu to National Geographic to Hollywood Records, the corporation has a finger in nearly every section of the entertainment industry.

The wave of criticism inspired Bob Chapek, CEO of the Walt Disney Company, to promise a $5 million donation to LGBTQ+ organizations like the Human Rights Campaign. But, the nonprofit released a statement claiming no money would be accepted until the company takes concrete actions to "build on their public commitment and work with LGBTQ+ advocates to ensure that dangerous proposals, like Florida’s Don’t Say Gay or Trans bill, don’t become dangerous laws."

Chapek announced he would meet with Florida Gov. Ron DeSantis to discuss the legislation's flaws, but many LGBTQ+ advocates claim it is too little, too late.

It is unclear what Disney gained from paying the Republicans who backed the homophobic bill and waiting until it passed the Florida House of Representatives and Senate to denounce it. After all, as CEO Bob Chapek mentioned in his company-wide apology email, Disney has donated nearly $3 million to LGBTQ+ organizations. Plenty of the official merchandise features pride flags. The move almost seems counterintuitive.

One anonymous Disney employee clarified the company’s motivations in an interview with SlashFilm, saying, "I don't believe Disney is pro-Don't Say Gay, I think they're just opportunistic.” The company welcomes LGBTQ+ customers just as easily as it funds politicians who help its bottom line.

Standing for nothing dooms one to fall. Disney’s focus on profit ultimately sabotages its reputation and prevents the content it releases from reaching its true potential. Variety obtained a statement attributed to “the LGBTQIA+ employees of Pixar, and their allies'' that highlights the extent of the issue.

The employees accused corporate executives at Disney of biased script editing that pushes for the removal of “nearly every moment of overtly gay affection… regardless of when there is protest from both the creative teams and executive leadership at Pixar.”

Discussions of censorship usually focus on outside entities limiting an artist’s reach. To avoid any outside limitations being placed on their content, massive corporations are preemptively limiting what controversial topics their employees can include in the media they create.

Now, many LGBTQ+ fans wonder what representation may have been cut from recent releases like "Turning Red." Artists, writers and performers who aspire to bring diverse stories to life struggle with the slim possibility of working in an environment that does not restrict them. As conglomerates like Disney monopolize the entertainment industry and tailor their content to conservative views for the sake of boosting profits, the future seems grim.