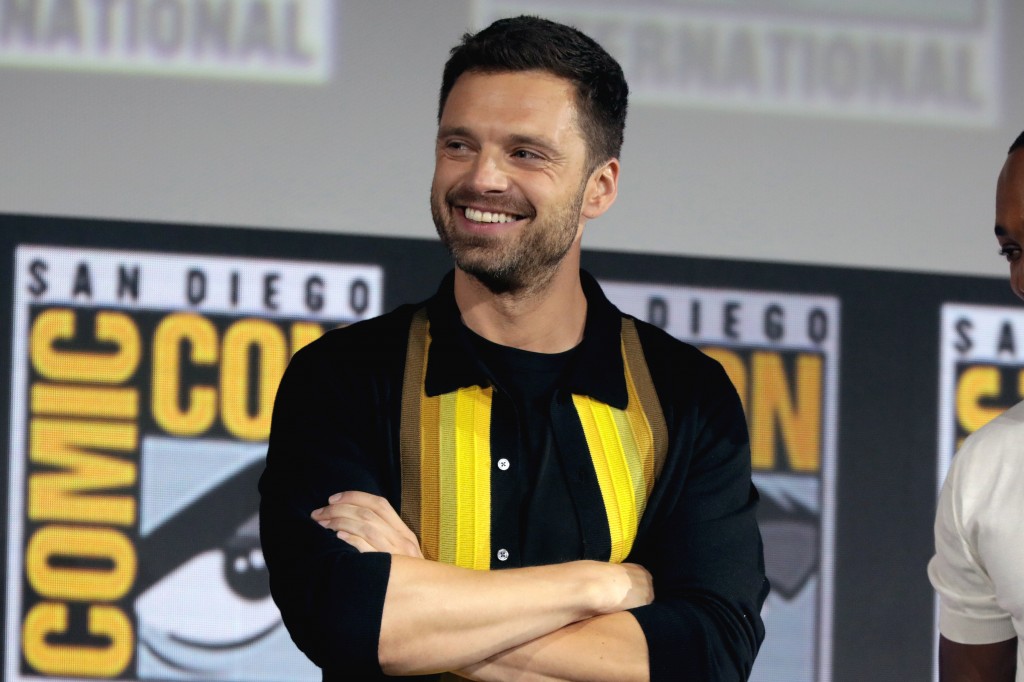 Mimi Cave’s directorial debut “Fresh” premiered on Hulu on March 4. With a runtime of almost two hours and the leading roles filled by respected names, this film promised to titillate audiences seeking a lengthy, darkly comedic thrill ride. We went in expecting an entertaining feminist satire, but were disappointed by a lackluster gorefest.

Let it be known that this film’s faults lie solely in its writing. Daisy Edgar-Jones and Sebastian Stan brought their talent to the screen and cannot be blamed for their characters’ cardboard natures.

Protagonist Noa comes across as a classic girl-next-door who unwittingly stumbles into the path of an enterprising cannibal and must balance charm and strength to escape with her life. Unfortunately, her character lacks any other defining traits. Although it is not uncommon for the thriller genre to feature blank-slate protagonists that viewers can easily project onto, giving Noa an established set of morals and clear motivations would have made it easier for viewers to follow her decisions and dialogue.

As a villain, Steve is as boring and predictable as his name. The inspiration behind his black market business dealings is muddled. He brags about tiny portions of meat selling for thousands of dollars, but his day job is working in a hospital as a plastic surgeon, so implying he needs extra income is a stretch.

There is also a vague reference to him developing a taste for human flesh at a young age, but it is not explored in detail. Overall, this supposed mastermind only acts in ways that directly move the plot forward, never indicating a modicum of internal depth.

These unfulfilling characters could be overlooked if the plot succeeded in its goal of being a thought-provoking commentary on the objectification of women. The first half-hour focuses on Noa trying to navigate the horrors of the modern dating scene. Although the scenes involving a strawman misogynist side character are relatable to many, they are quickly forgotten and have little impact on the overall plot.

It’s clear that the director’s goal was to create a feminist horror film for the 21st century that draws parallels between misogynists viewing women as mindless commodities and the literal consumption of women’s flesh. It fails because it simultaneously portrays Steve’s coconspirator, Ann (Charlotte Le Bon), as both a trophy wife who lacks autonomy and a calculating she-devil directly responsible for his mistreatment of the other characters.

The few scenes Ann is in are intended to be the most important of the film. Mollie’s quest to track down Noa leads her to Ann’s door, but Ann chooses to continue covering for her husband instead of helping her fellow victims of a sexist system. We won’t spoil the climax of the film in case this review has not fully discouraged any readers from viewing it, but there is a moment when Mollie screams at Ann, “I asked you for help!”

We believe this movie intended to show how internalized misogyny pushed Ann to follow Steve's lead, but its last scenes miss the mark and portray her as the true villain. This supposedly feminist movie leaves viewers with the message that violent misogynists would not get away with their crimes if the women in their lives had stronger morals. Cave had good intentions, but we hope her future projects are more thought out.