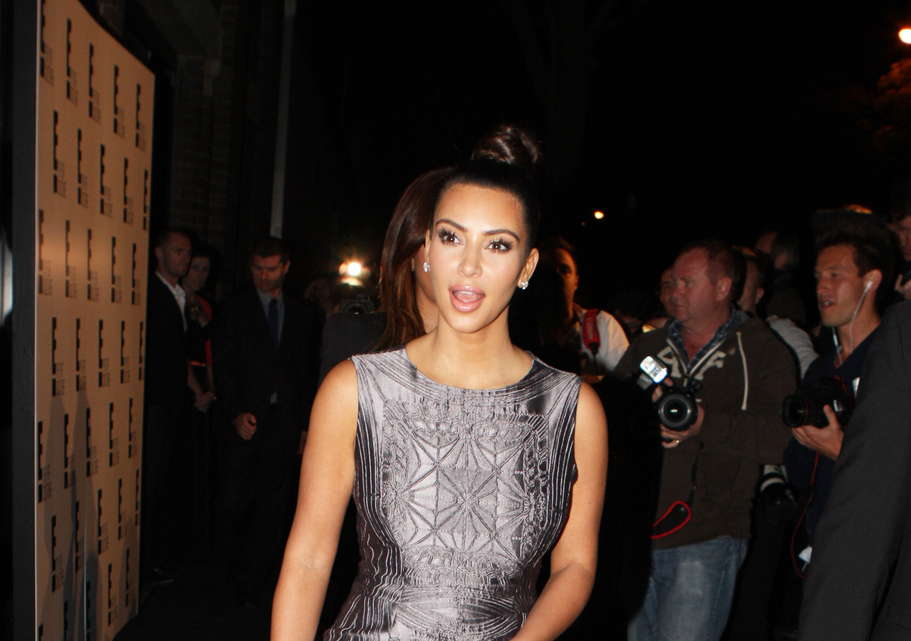 On March 9, Variety Magazine published an article interviewing the Kardashian family about their reality TV-show’s move to Hulu and their growing empire. In the article and in a video posted to the magazine's social media pages, Kim announces a little too proudly that she has “the best advice for women in business.”

“Get your fucking ass up and work,” she says, “It seems like no one wants to work these days.”

Social media almost imploded on itself after hearing her business advice. People rightfully were angry and almost dumbfounded that someone with an extraordinary amount of privilege and wealth would even consider their business advice as useful. The most significant backlash was from women in the business world.

Remi Leibovic is one of those women. The 26-year-old owns and operates her own LLC, RCLMedia, which focuses on small businesses' online presence and social media. She started the company after being let go from a temp job.

"I was getting upset that my job search was really stressful, so I started my own business and started to make my own money," she said during our interview in a small Irish pub a few days after the LLC’s second anniversary.

Leibovic first heard of the controversial take while showing a client Google trends and trigger keywords for the client's SEO. While looking at the current trends, she noticed Kim Kardashian was trending in the US.

“It’s absolutely tone-deaf,” she says, “so many women were forced to leave the workforce because of the fact they had to go home and take care of their families because of the pandemic.”

In the first year of the pandemic, 54 million women worldwide were left without work, and almost 90% of them have left the workforce entirely.

Aside from working women with families, it is not easy starting your own business. Legal paperwork is always a must when starting a business which costs money and time. And for people like the Kardashians, they can hire someone to do it for them.

"I have never seen an episode of Keeping Up with the Kardashians, and I have no idea about any of their stuff," she adds. “It’s a lot of negativity, and like I said earlier, they are completely tone-deaf to everything that's going on."

Kim Kardashian has yet to address the backlash from the interview.

As we closed our discussion, Leibovic was more than happy to give some of her own advice for women in business.

"Advice I would give to women thinking about starting their own business: make sure you have a plan and make sure you have support," she advises. "Also look at your state websites and look for what’s required for filling a partnership, proprietor or LLC.”

"For women who are currently in business, I would get off social media," she adds. “It’s a big comparison game, and comparison is the killer of all joy and happiness. So, don't compare yourself to other people because you see them quote on quote succeeding on Instagram.”