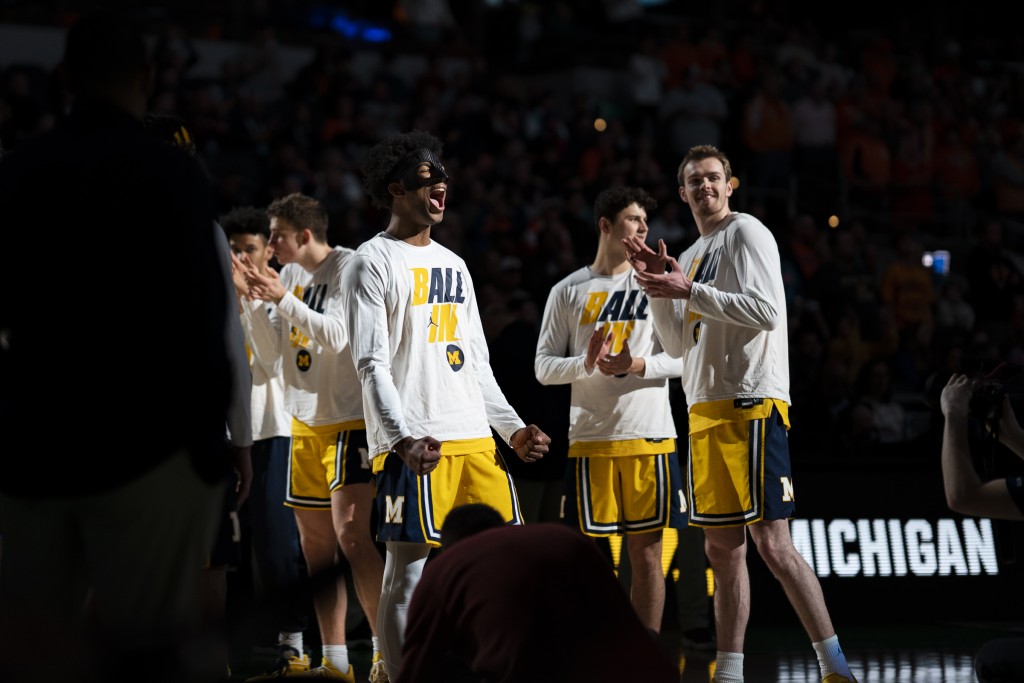 The 2022 NCAA College Basketball Tournament is named March Madness for a reason, and it has certainly lived up to the hype so far. The first round of 64 and the second round of 32 games in the men’s field have all been completed this past weekend. The games were full of bracket-busting upsets, leaving zero correct brackets, having classic Cinderella runs and providing some heartwarming and heartbreaking storylines.

One of the biggest moments of the tournament so far happened in New Jersey’s own Saint Peter’s university, a small institution located in Jersey City. The Peacocks stunned No. 2 seed Kentucky in the first round of the tournament. They proved not to be just a one-hit wonder as they turned around and won again against No. 7 seed Murray State.

With this Cinderella run, Saint Peter’s became the third No. 15 seed to ever reach the Sweet 16. They are also the first team from New Jersey to be in the Sweet 16 since Seton Hall in 2000. On that 2000 Seton Hall team was Saint Peter’s head coach, Shaheen Halloway, who was the starting point guard.

Besides Kentucky going down, there were some other bracket-busting upsets. No. 8 North Carolina (UNC) found a way to beat the defending champion and No. 1 seed, Baylor. At one point, UNC had a 25 point lead that they blew, leading to overtime where they barely escaped with a victory. If Baylor pulled off the victory it would have been the biggest comeback ever in the NCAA tournament.

No. 10 Miami took down No. 2 Auburn easily in the second round. Miami’s 18-point win over Auburn was the second largest win by a No. 10 seed over a No. 2 seed in tournament history. No. 9 TCU competed with No. 1 Arizona, and even though Arizona held on for the win in overtime, they showed that they can be vulnerable. College basketball analysts are in agreement it might have been the best game of the weekend.

Other notable teams that went down, destroying brackets, included No. 12 Richmond beating No. 5 Iowa, and No. 12 New Mexico State defeating No. 5 UConn. The rise of No. 11 Notre Dame came as a shock, as they made an improbable run to the round of 32, after only making it to the tournament from a buzzer beater in double overtime against Rutgers. The Fighting Irish upset No. 6 Alabama, but eventually lost to No. 3 Texas Tech.

There were also some close calls and last minute saves for teams trying to hold on and not be eliminated. No. 1 seed Kansas and No. 9 Creighton had the game come down to the final minute, with Kansas barely escaping. With that win Kansas tied Kentucky in all-time wins and 30-win seasons.

No. 1 Gonzaga also got a scare from No. 9 Memphis. Memphis almost pulled off one of the best upsets of the tournament, taking a 10-point lead into the half, but Gonzaga’s Drew Timme took over for the Bulldogs, finishing with 25 points.

No. 2 Duke and No. 7 Michigan State, a much anticipated match-up between two Hall of Fame coaches, went down to the wire as expected. Duke pulled off the win leading to Mike Krzyzewski’s 1,200th career victory and his 26th Sweet 16 appearance (the most in NCAA history). Duke had to comeback with a 20-6 run to finish the game answering Michigan State who shot better than 50% from beyond the 3-point line.

With these survive-and-advance style games, emotions are always high, leading to a lot of moments bigger than the game. Juwan Howard, Michigan’s head coach who was previously suspended for physical confrontation with Wisconsin coaching staff during the regular season, was seen consoling Tennessee freshman standout, Kennedy Chandler, who was crying after a tough loss. No. 11 Michigan beat No. 3 Tennessee in the round of 32.

It was a stark contrast to the narrative that was painted with Howard when it comes to sportsmanship. However, Howard has been in Chandler’s shoes before as a player, being a part of the Fab Five team and going to the finals of the NCAA Tournament in 1992 and 1993, but losing both times. However, afterwards when the time was right, Howard did celebrate the win with his team.