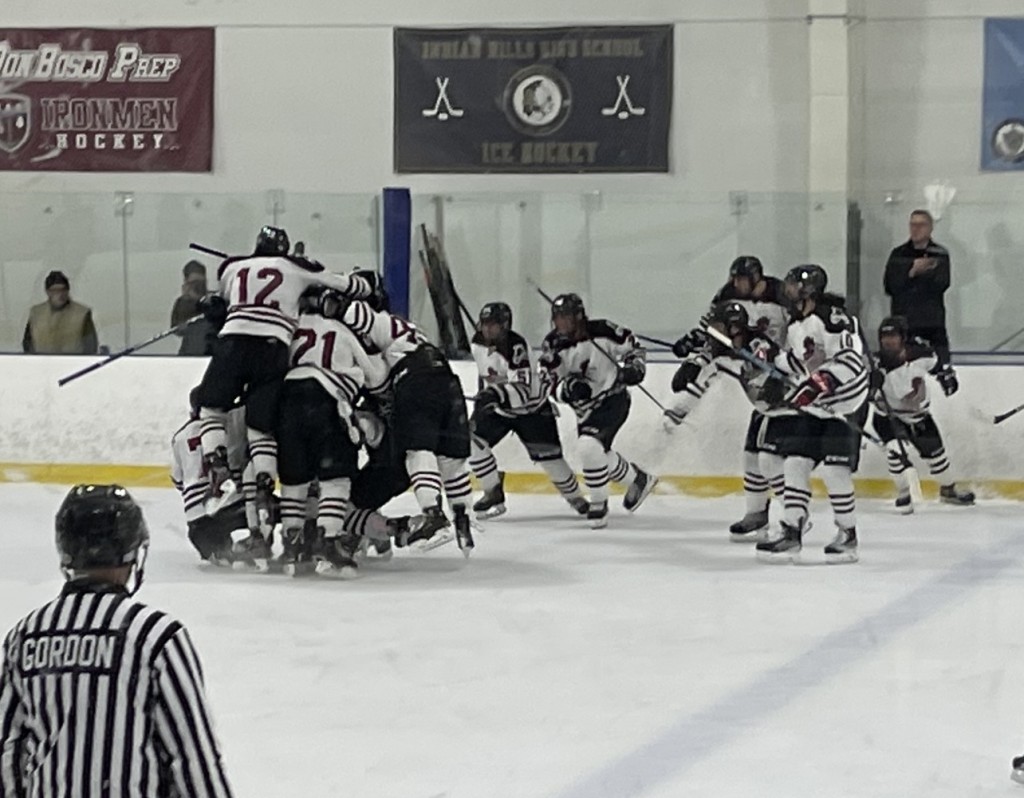 In Ramapo’s final game of the tournament, the Roadrunners showed off what led to their success this season one last time. Four goals by forward Christopher Dressler and solid goaltending from both Denis McGarry and Paul Fiorello. In addition to Dressler, seniors Eddie Dahdah and Holden Gruber, as well as sophomore Thomas Moskal, each scored a goal, leading to a 7-4 victory.

Dressler and Dahdah reminded spectators why both of them were named to the All-Conference First Team this season. During the entire Federation Cup, they led the league in goals and points. Dressler scored an absurd 17 goals to go along with eight assists, while Dahdah added nine goals and seven assists. In the six games, Dressler recorded a hat trick in five of them. McGarry had a great end to the season in net as well, finishing with a .923 save percentage, the highest in the tournament among players with at least five starts.

Ramapo will see the departure of seniors Christopher Dressler, Gary Ragusa, Eddie Dahdah, Eric Frieman, Holden Gruber, Thomas Stapleton and captain Luke Campomenosi next season. Although the Roadrunners are losing some of their best playmakers, the team is optimistic about returning to the Federation Cup tournament next season and hopefully finishing the job.