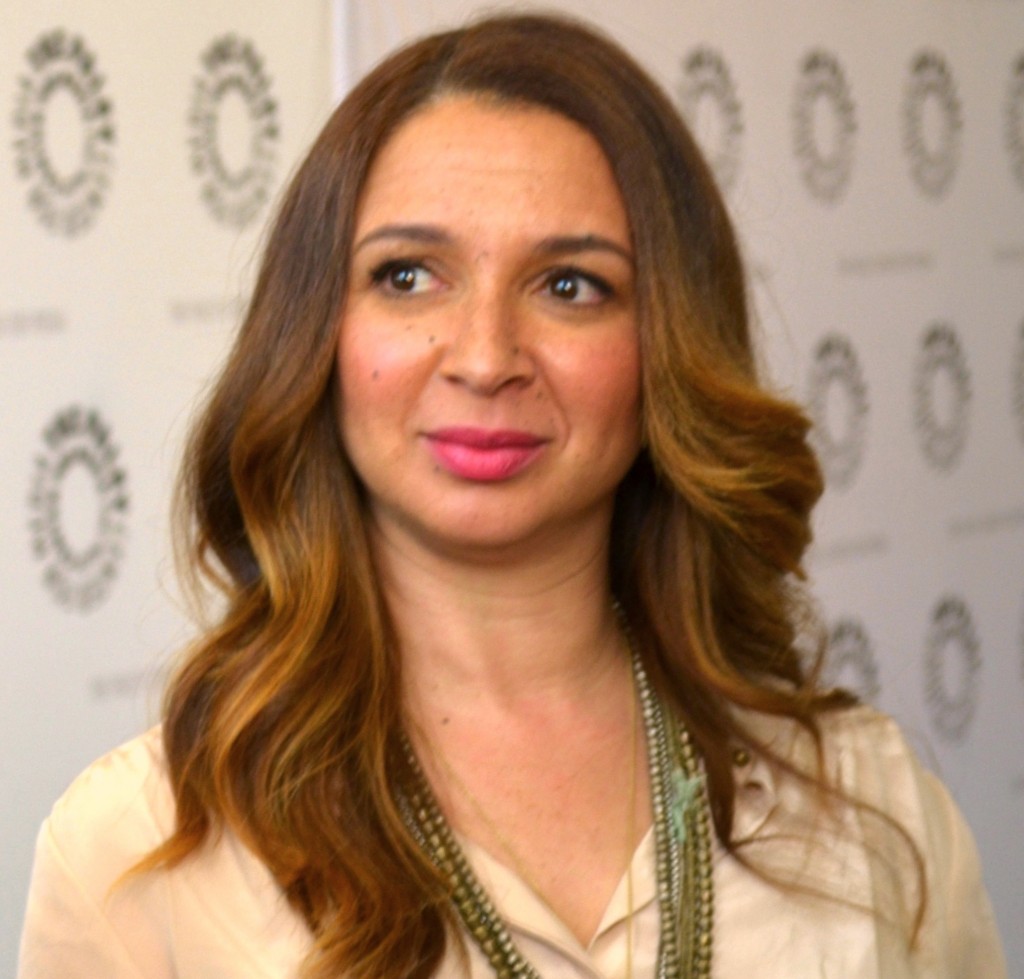 If you are a fan of the Netflix original series “Big Mouth,” you absolutely have to watch the spin-off sitcom “Human Resources.”

“Human Resources” is full of laughs, sexual innuendos and of course “Big Mouth’s” Hormone Monsters. Maury and Connie, the beloved Hormone Monsters, are presented in their own storyline, giving viewers a window into what their life is like in the “corporate” world.

Netflix’s five-season adult animated sitcom “Big Mouth” is based on creators Nick Kroll and Andrew Goldberg’s childhood. Maury and Connie got their start as side characters that trouble some of the main children. “Human Resources” focuses on the Hormone Monsters’ daily, professional lives, rather than their humans’ lives. The Hormone Monsters cause humorous hijinks for humans who are still figuring out their different emotions in their relationships or progression of life.

As the multiple storylines unfold, we meet new characters along the way. Emmy, a love bug, gets assigned her first case to a pregnant woman named Becca. As a new love bug Emmy did an awful job, but she progressively got better throughout the show. I was not a fan of her at first, but she did grow on me eventually.

The array of new characters show how inclusive the creators are. There are many LGBTQ+ characters whose storylines are relatable and packed with depth. The creators really delved into the storyline of Nadja to appeal to the younger audience that has gravitated towards this show. She had recently gotten into a relationship with her girlfriend, but as she nears the end of her senior year of high school she must make the ultimate decision of where she will be attending college, which could impact her love life.

I really liked how the producers did this storyline because many viewers can connect to Nadja’s problems. Choosing what school to attend when your significant other might be heading in a separate direction can make the decision even harder. Nadja’s father is heavily encouraging her to go to Berkeley, but her girlfriend is going to Rutgers. She does not want to let down her family, but at the same time she does not want to let down her girlfriend. Her worst fear is losing a relationship that has the potential to become serious in the future. As a college student, I feel like we can relate a lot to the situations in the show, but especially Nadja’s character.

I personally loved this show, but I might be a little biased because I am a huge fan of “Big Mouth.” I feel like this was the perfect way to finally show the Monsters’ POV.

A fulfilling surprise for previous fans was witnessing Maury and Connie’s love interest, which was expanded throughout the season. I never thought the writers would have finally shown the obvious love interest between the two characters in the spin-off, or even at all.

Other “Big Mouth” characters made guest appearances, like Andrew, which made it more appealing for me to watch how his storyline continued off of his own show.

I think this show is deserving of high praise, simply because of the immense detail, lessons and sexual innuendos thrown into the dialogue. I appreciate the creator’s thought when making the script to see how they can appeal to their target audience, and for me, they got the catch.