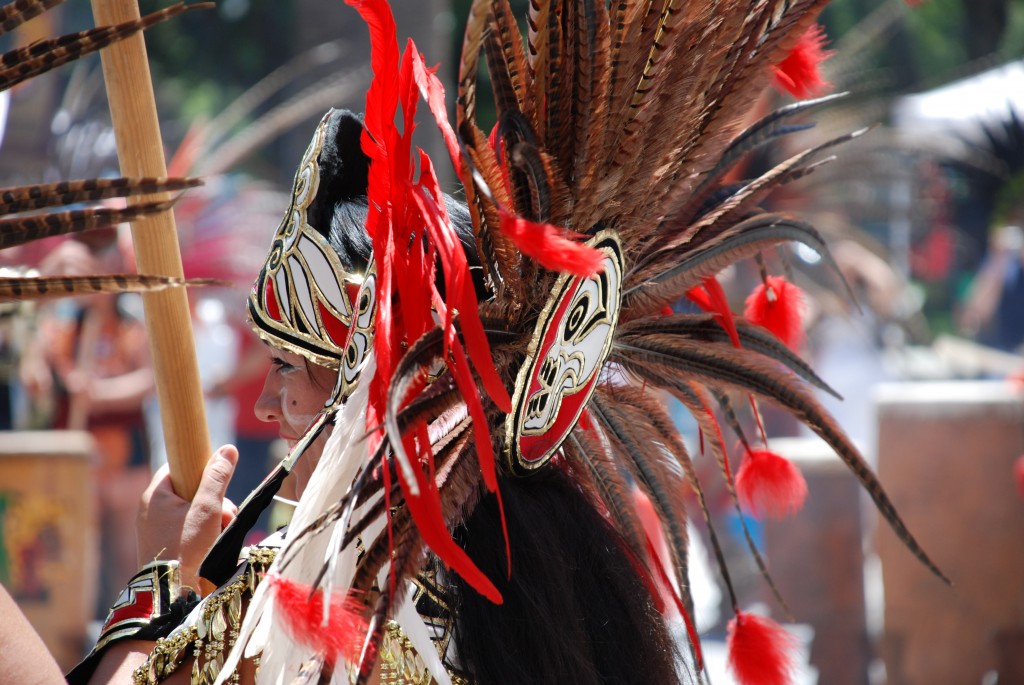 On March 15 Port Neches Grove High School from Port Neches, Texas went viral after a video of their drill team performing in Walt Disney World's Magic Kingdom was posted online. The video caused the school to be thrown into the spotlight because of the drill team's attire and chant. The drill team, dressed in purple and white stereotypical Native American garb, marched on Main Street U.S.A. chanting “scalp 'em, Indians, scalp 'em!”

Aside from just having a team called the "Indians," the rest of the school is full of problematic references. The school’s drill team, the "Indianettes," normally wear war bonnets that were not worn in their Magic Kingdom performance. The school fight song is titled “Cherokee,” and they call their football field the “Reservation.”

Since Ramapo is actively operating on native land, it is crucial we as a community acknowledge this fact. Nicole Morgan Agard, Chief Equity and Diversity Officer of the Office of Equity, Diversity, Inclusion and Compliance was happy to discuss Ramapo’s efforts in acknowledging the land.

“Showing the acknowledgment is a powerful way of showing respect and honoring the Indigenous people of the lands where we work and where students reside," she said during an interview over WebEx, "It's a way to ensure we're not erasing the memories of those who were on this land who are traditional stewards of the land.”

The school celebrates Native Heritage month every year in November. Chief Perry and members of the Lenape Nation participate in the closing banquet.

Agard also stated that professor Neriko Doerr works with Chief Perry to host a program with students in her class and invites him to speak to them to provide them with information and learn about the history.

EDIC often reaches out to Chief Perry throughout the year to see how Ramapo and the Lenape tribe can work together to educate students about the history of the land.

"It is not enough to just have a written acknowledgment but to actually have some words that go with it," said Agard.

Currently, there is no formal land acknowledgment because Ramapo is a state college. The school has to check in with the state to make sure it is something they can do without breaching any regulations or rules.

However, this isn't stopping Ramapo from giving the Lenape Nation the acknowledgment they deserve. The school is currently working on developing more programs outside of Native Heritage month and is hoping to have something to share before the end of the semester, according to Agard.

"I think there's always room for improvement," said Agard. We can only hope that schools like Port Neches Grove see this space for improvement as well.