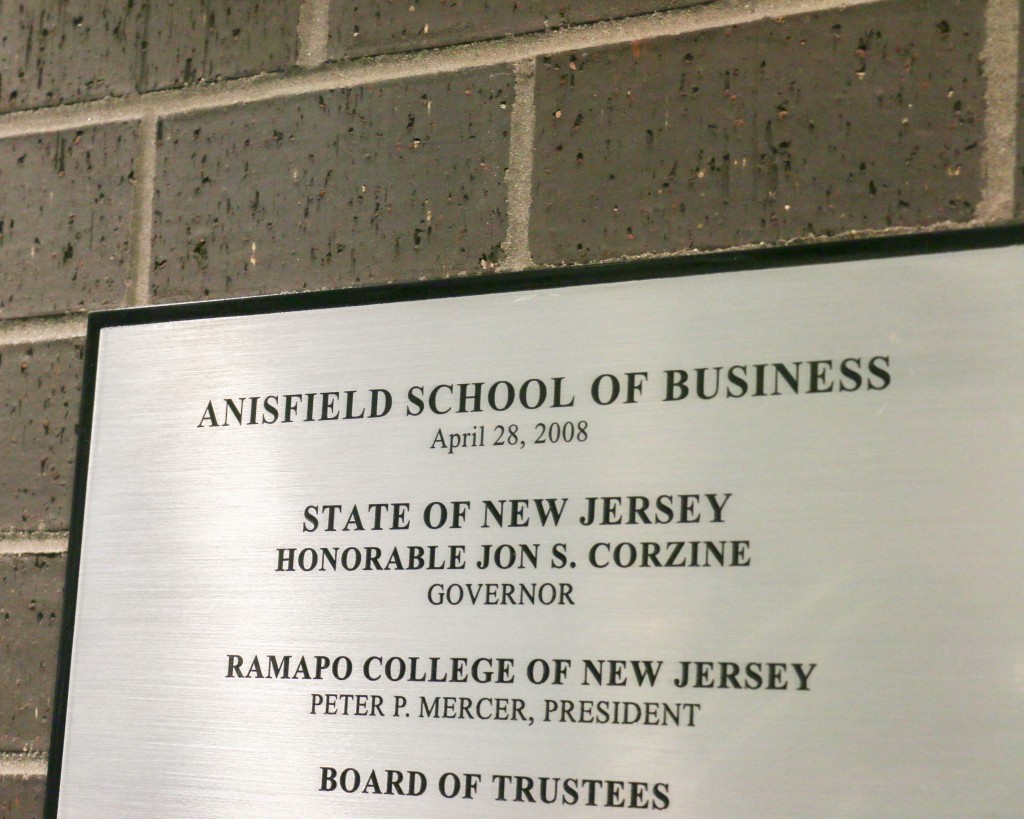 As minor programs continue to grow at Ramapo, the college has begun to see an upward trend in overall minor enrollment status over the last five years, according to recent reports from the college’s Institutional Research census files. At the same time, however, these numbers vary across disciplines, indicating a stark imbalance of registration levels.

More popular programs are also offered as a major, giving students some agency in deciding the extent of their education within a certain field. For programs like human rights and genocide studies, however, students are limited to only a minor. With only six undergraduates presently enrolled – in contrast to psychology’s 103 active students – faculty began to question the disparity.

“I don't know if it's about communication,” said Professor Mihaela Serban, convener of the human rights and genocide studies minor, during an interview. “I don't know exactly what is happening there. But I think that absolutely also plays a role in terms of how minors are known about or not known about [and] how visible they are.”

Though it is routine for students across all schools to meet with their assigned advisers to coordinate an academic plan within their first year, majors outside of the Anisfield School of Business (ASB), for example, are often unaware of available minor programs, with only 13.4% of Ramapo students presently pursuing one. Currently, the school promotes their programs through email blasts or flyers posted around campus but also historically held – and since discontinued – major and minor fairs.

Most recent data indicates that 70.6% of ASB students pursue a minor within their school. Conversely, 70.9% of students in the School of Contemporary Arts (CA) are taking a minor outside of CA.

ASB Dean Ed Petkus explained that students are encouraged to take a minor, and it is often woven into their curriculum, except for management. Business analytics and marketing, for instance, are among the school’s most popular minor programs.

“We’re a school of business at a liberal arts college,” he said during an interview. “We want to be a part of the wider college in that way and be attractive to students outside.”

Students within the School of Theoretical and Applied Science (TAS) are less likely to declare a minor, given that their rigorous curriculum plan does not allow them the space to do so. Those in a more rigid position, then, are concerned with completing their requirements and graduating on time. For example, biology and nursing demand students to achieve 60 to 64 credits, which is anomalous to most majors offered at Ramapo where a minimum fulfillment of 48 credits is standard.

Many of Ramapo’s minor programs generally offer courses that double count with classes students are anticipating to take within their respective major. However, students are often not advised to pursue one until later in their undergraduate career, explained Associate Director of Academic Advisement John Yao.

The cause for low minor enrollment could instead be an issue of outlining how students can work new courses — especially those outside of their school — into their four-year plan. Provost Susan Gaulden noted that the current registration status of the human rights and genocide studies minor is not accurately reflective of students’ attraction to the field. After hosting panels on the present Ukraine-Russia conflict, she saw wide audience turnout as more indicative of student interest, and found a communication gap taking place.

“For students who come from very different majors, I think [the minor] opens up a completely different worldview for them, and perspective in terms of understanding what is happening in the world and being fundamentally an informed citizen and active citizen,” Professor Serban said. “Humanitarian law is part of the broader human rights framework… so helping students make those connections, I think, is a crucial part of the minor.”

Provost Gaulden is presently looking to introduce experiential maps to Ramapo — a tool used by Queen’s University — which complement the school’s four-year plan structure, giving students a more immediate display of available minor programs, and why they should be studied.

“I really do think that this is a real great way to separate yourself, when you go out into the world, looking at professions and the whole idea of liberal arts tradition,” Provost Gaulden said.