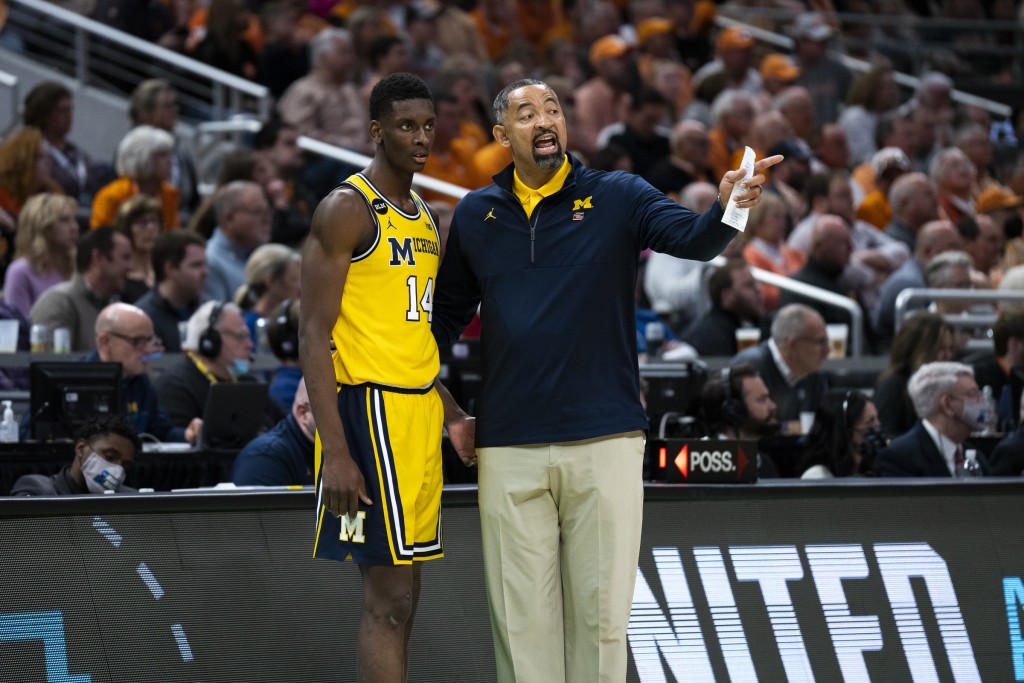 The thrilling games of March Madness in the men’s college basketball tournament have yet to slow down. The Sweet 16 round was played on Thursday March 24 and Friday March 25, and the Elite Eight took place over the weekend on March 26 and 27. It has set the stage for the final four teams that remain, which include Duke, UNC, Villanova and Kansas.

No. 2 Villanova ended No. 11 Michigan’s underdog winning streak against top-seeded opponents. Villanova went on to the Elite Eight round against No. 5 Houston. Houston had easily taken down No.1 Arizona in the Sweet 16, but could not hold on against the strong defensive team of Villanova.

The game was one of the lowest scoring of the tournament with limited offensive action ending with a score of 50-44. Villanova took home the trophy for the winner of the South region, but one loss they had to face was one of their star players, Justin Moore, tearing his achilles. Without him Villanova will lose a big offensive presence on the court moving forward as he is done for the season.

No. 1 Gonzaga fell to the same fate as Arizona, losing to No. 4 Arkansas, something nobody expected to see. While Arkansas made history, getting their first-ever win over a No. 1 seed in the NCAA Tournament, Gonzaga added to their history of shortcomings in the tournament. However, Arkansas fell to No. 2 Duke in the Elite Eight round, as the Blue Devils were able to keep a comfortable lead the entire time. Duke won the West region.

Before Duke played Arkansas, they had to defeat No. 3 Texas Tech in the Sweet 16. This game came down to the wire, as Texas Tech was rated as the nation’s number one defense. Duke managed to escape by shooting 71% in the second half. With Duke’s win against Texas Tech, Coach Mike Krzyzewski won his 100th NCAA Tournament game. With the following win against Arkansas, he advanced to his 13th Final Four, which surpasses John Wooden for the most all-time.

No. 15 Saint Peter’s magic carried against No. 3 Purdue, ending the Boilermakers' season in a dramatic fashion, and only by three points. No. 8 UNC had a close ending against No. 4 UCLA to advance as well. When it came to the Saint Peter’s and UNC match-up in the Elite Eight, somebody’s run had to come to an end. It was Saint Peter’s, as UNC cruised past them, 69-49. UNC won the East region, making history with the most wins ever in the NCAA Tournament.

No. 10 Miami easily survived and advanced against No.11 Iowa State in the Sweet 16. No. 1 Kansas struggled against No. 4 Providence, but was the only No. 1 seed to survive the round. In the Miami and Kansas Elite Eight game, Kansas advanced without a sweat, winning 76-50. Kansas cut down the nets for being the winner of the Midwest region.

The Final Four will take place in New Orleans on April 2, and it will be a battle between all the blue bloods. No.2 Duke will take on rival No. 8 UNC. It will be the first time ever in the NCAA Tournament that the two teams will compete against one another. No. 2 Villanova will take on No. 1 Kansas. The winners of each game will advance to the championship on Monday April 4.