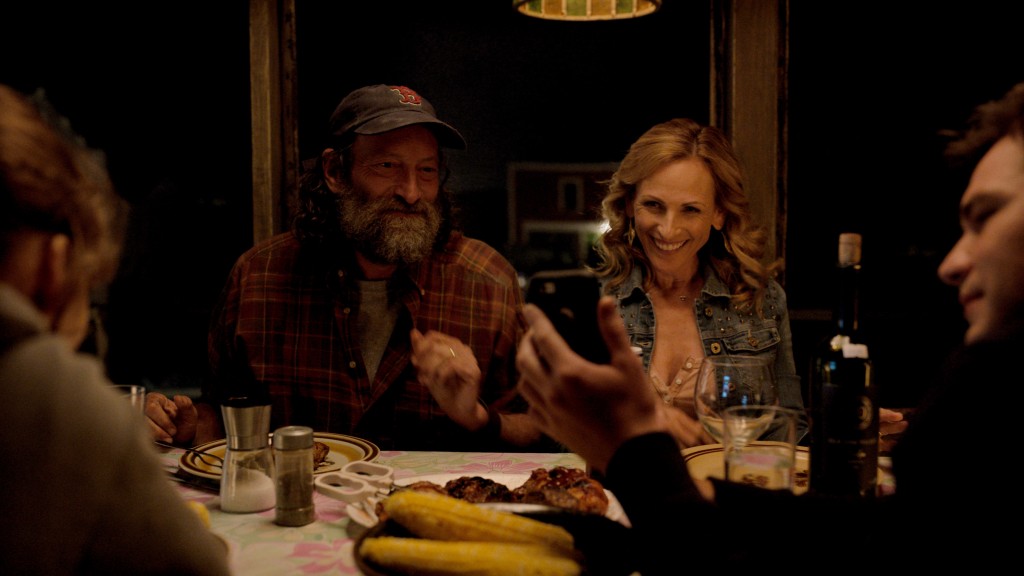 Last year’s Oscars gained little recognition, but whatever attention they have lost they made up for this past weekend, unfortunately for all the wrong reasons. At this point, everyone has heard about the celebrity altercation at the heart of the media coverage, leaving more significant moments overshadowed.

The Best Picture winner “CODA” should be the focus of headlines, being a win which honors a predominantly Deaf cast. Lead actor Troy Kotsur became the first Deaf male actor to win Best Supporting Actor, a significant moment of visibility for the Deaf community. With this, he is only the second Deaf actor ever to win an Academy Award. Screenwriter Siân Heder won Best Adapted Screenplay — the first woman to win the award alone since 1995.

Another notable winner for diversifying the academy awards is Ariana DeBose, who won Best Supporting Actress, and is now the first openly queer woman to win the award. She is also only the second Latina woman to win an acting Oscar.

Diversity is sweeping the academy, and yet all the buzz is about nominated, then winning, actor Will Smith slapping comedian Chris Rock on stage. Worse yet, the discourse over the event pays little attention to the true issue which led to Smith taking the stage. Rock made a distasteful joke about Jada Pinkett-Smith’s appearance, concerning her shaved haircut.

Pinkett-Smith has been open about her struggle with alopecia, a condition categorized as an autoimmune disorder which causes hair loss. Though Rock claims he was not aware of Pinkett-Smith’s experiences, he produced the 2009 documentary “Good Hair,” which should have been enough for him to be empathetic enough not to poke fun at a Black woman’s hair.

Roxane Gay wrote a fantastic op-ed on the cultural understanding of the event, and how it shows, despite the chosen method, a woman of color being defended when jokes are made at her expense. She writes on the “thick skin” women have been made to develop in order to function in spaces which disrespect them, and how they deserve to have boundaries and be defended.

The argument on whether or not someone being slapped on television reflects on our society’s acceptance of violence lacks all nuance. For this to be a pinnacle of conversation ignores the drastic and systemic violence faced by so many others. Waging war in other countries? Fine. Reacting intensely at a disrespectful joke? Unacceptable.

And let’s not forget the history of seemingly forgivable ignorance from the academy as recently as this year. Actress Rachel Zegler, co-lead of the seven-time nominated “West Side Story,” was not so much as invited to celebrate the awards the film might win, until a last-minute invite to present came through.

In 1973, Sacheen Littlefeather made a speech on Marlon Brando’s behalf when he won Best Actor. Littlefeather said in an interview with the Los Angeles Times that actor John Wayne was being physically restrained in the wings from trying to remove her from the stage. The article was published in 2016, coincidentally about Jada Pinkett-Smith's boycott of the academy that year.

Being that winning an Oscar is one of film’s most impressive accolades, the academy has a responsibility to reflect the film industry in all its diversity. Though Hollywood continues to be powered predominantly by white creators, the successes of queer people, disabled people and people of color are only more praiseworthy for this reason.

So, rather than debate whether Smith deserves to be stripped of his Best Actor award, let’s engage in more meaningful discussions on the well-earned wins of the night. Conversations need to be had about the messages the academy promotes on their stage, and that requires that viewers and reviewers be more critical of what we give our attention to.