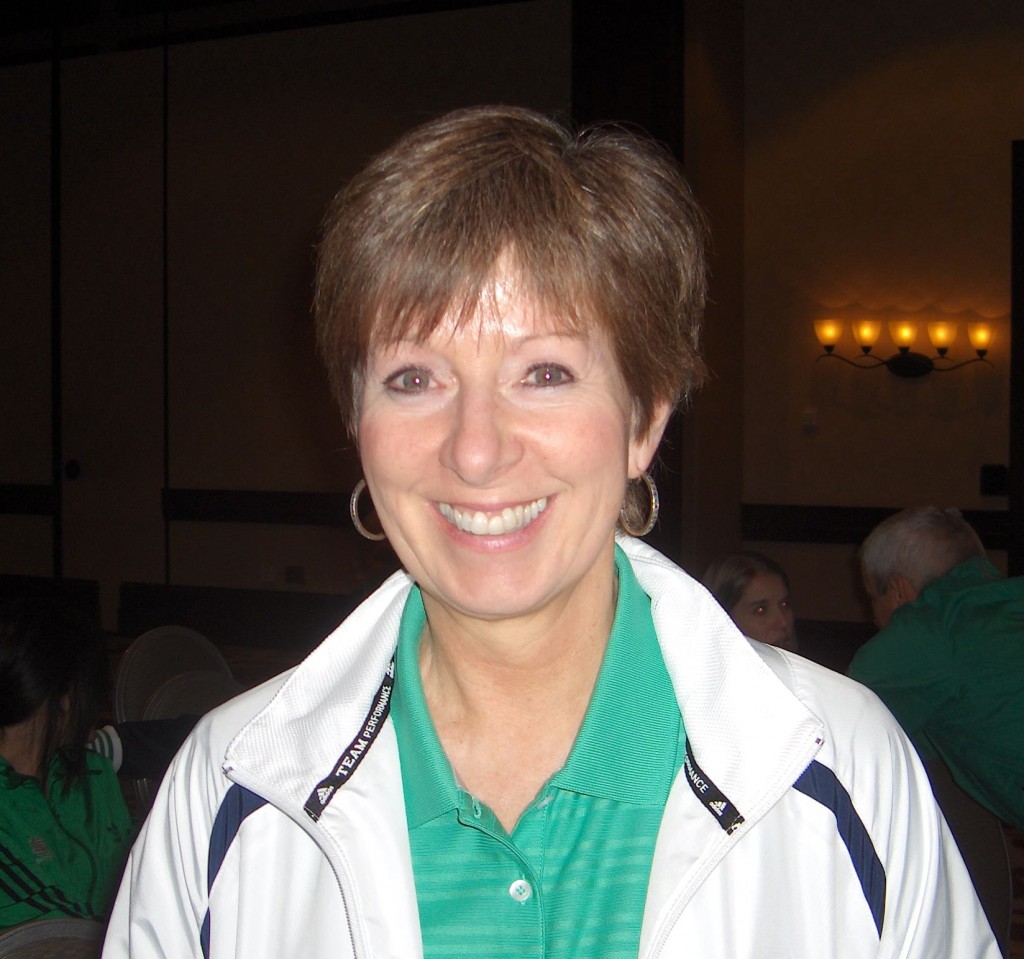 During this time last year, major gaps between the men’s and women’s NCAA college basketball tournaments were being exposed. It all started with Sedona Prince, a member of the University of Oregon’s women's basketball team, posting a TikTok of the weight room the women's teams were provided. The men’s weight room was stocked like it was an actual gym, whereas the women were provided with a singular triangle stacked weight rack.

It did not stop there. Different coronavirus tests, meals and swag bags were all amongst other disparities that were revealed. The men were the ones receiving the PCR tests, which are more accurate, enjoying buffet-style meals of lobster and steak, and being gifted an entire bed of March Madness tournament apparel. Conversely, women were given less accurate antibody tests, boxed meals and three items of merchandise to remember their time at the tournament.

Players, coaches and fans of the women’s game were outraged. “To say they dropped the ball would be the understatement of the century,” said Muffet McGraw, women’s basketball Hall of Famer and former Notre Dame head coach, in a statement on Twitter.

“Well time’s up gentlemen. This generation of women expects more and we won't stop until we get it,” McGraw said to end her statement.

A main reason for these inequalities is that men’s sports have received financial support and exposure at a level women’s sports have never come close to getting. In response to the national outcry that was sparked from Prince’s TikTok, the NCAA commissioned a law firm to conduct a 114-page gender-equity review of the tournaments. The findings showed stark inequities in spending on marketing and promotion, players’ meals and services, event staffing and more.

This caused the NCAA to change numerous things about the Division I women’s basketball tournament. This year, not only are women now receiving the same “swag bags,” meals, lounges and gyms, they are now officially allowed to use “March Madness” branding. This is something they were never able to do before. Additionally, it is the first time the women’s tourney has had 68 teams involved, something the men’s tournament has had since 2011.

Also among the changes this year was moving the women’s Selection Show to Sunday, the same time as the men’s, instead of how it is usually separated. This was seen as a risky move with the possibility of the women getting overshadowed, but it had the opposite effect. According to ESPN, the show averaged more than 1.1 million viewers, up 160% from a year ago.

Through the first and second rounds of the NCAA Women's Tournament this year, a total of 216,890 people attended games, setting an all-time attendance record, according to Lorenzo Reyes of USA Today. ESPN said viewership for the NCAA Women’s Tournament is up 15% through the first two rounds. The second round averaged 474,000 viewers, a 25% increase over 2021. ESPN also noted that submissions for its women’s bracket contest had increased 67% from last year.

The historic viewing records for women's basketball did not stop after the first few rounds though. The full women’s Elite Eight averaged 1.5 million viewers, up 29% from last year and the largest audience for the round since 2011. The University of Connecticut’s double-overtime win delivered the largest audience for any Women’s NCAA Tournament game outside of the Final Four since Duke-UConn, as it averaged 2.04 million viewers. The women’s national championship had a sold out crowd with 18,304 people in attendance.

Despite all these disparities that women college basketball players and coaches have had to face, the women’s game is still continuing to grow. It is the action of those who speak out against inequality and are pushing to create change that are the reason results can be seen. The NCAA is doing a better job correcting things after their disaster in 2021, but still have a ways to go when creating an equal platform for the men's and women’s game of college basketball.