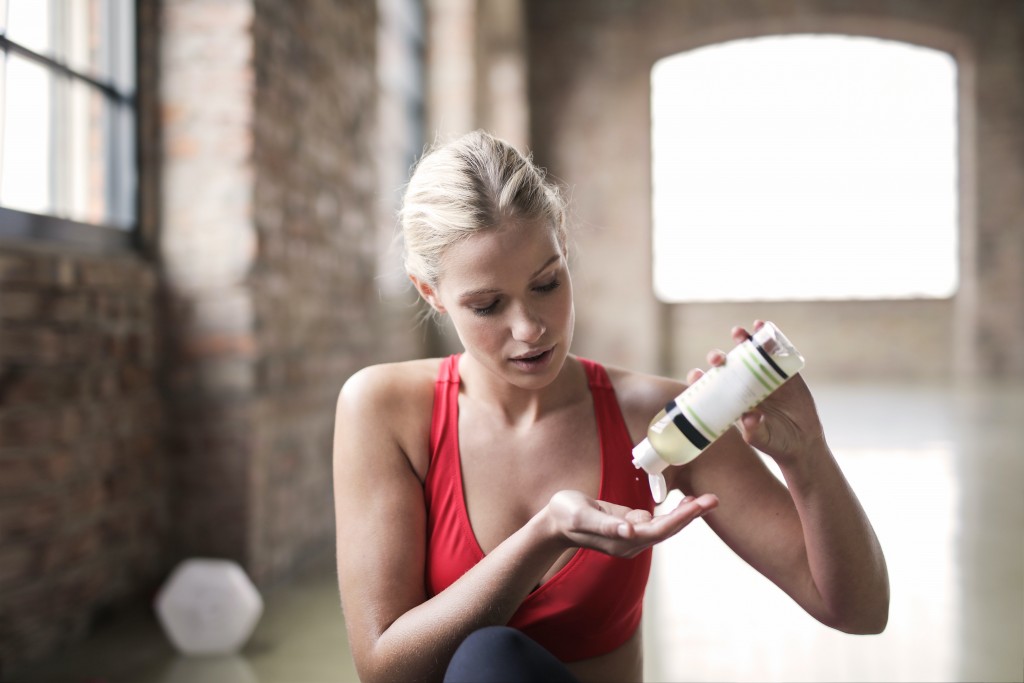 The culture of toxic wellness on social media and from big companies can poison perceptions of what it means to be well. When it comes to wellness, I find that the way to achieve it is through balance. Neglecting your body through lack of sleep, poor diet or lack of exercise can be detrimental to your health. Going too overboard with exercise or fad diets can also be harmful to your body, especially if you are going from one extreme to another.

The general culture of BeachBody is a good example of a harmful extreme. As an MLM, BeachBody’s “coaches” are also its customers. “Coaches” are the people who build networks to sell BeachBody’s “superfoods” and dietary supplements like Shakeology.

These “coaches” aren’t licensed health professionals or people who can effectively vouch for these products. They just push them on their customers, encouraging use of them as meal replacements. There was also the whole “Let’s Puke Together” social media and marketing campaign.

The message was intended to be about exercise, referencing working out so hard you throw up. But, it could also be interpreted as a disordered eating habit. Either way, the message still promoted toxic wellness.

Even interpreting the message with its intended meaning is bad because exercising until you are sick means you’re pushing your body too hard for the sake of staying “healthy.” The second meaning is worse; it is insulting to people with eating disorders because it implies it is nothing more than a way to stay thin.

Then there’s Jilly Juice. It was a wellness drink made of water, salt and fermented cabbage that became infamous for the ludicrous claims its creator, Jillian Mai Thi Epperly, made. Some of the notable claims include "curing" autism, regenerating limbs and “curing” homosexuality.

Epperly urged followers to drink two cups a day and eventually push it to 16 cups. Drinking that much of her product causes what she calls “waterfalls” (diarrhea) and in interviews she shows no regret for her drink being harmful and contributing to toxic wellness culture.

Her appearance on "Dr. Phil" is something to behold with how adamant she is in denying any adverse effects of her product and doubling down on her claims even after admitting that no one has experienced any of her drink’s supposed miracle cures. Drinking that much salt is highly toxic and the “waterfalls'' drain your body of nutrients. The family of one of her followers even insinuated that Jilly Juice may have contributed to his death.

Finally there’s Goop, a company so infamous for pseudoscience and its promotion of toxic wellness culture that Chief Content Officer Elise Loehnen left that company in 2020 and has spoken out about how the company’s practices have led her to punish her body.

“To me, it had become synonymous with dieting and restriction, and I felt like I was not in a healthy relationship with my body, where I was always trying to punish it [and] bring it under control,” she said in an Instagram video. After leaving Goop, she said she “started eating like a teenager” and her shift in diet helped her see how she forced herself to attain a certain image.

That’s what toxic wellness culture is: a punishing way to achieve wellness through harmful means. It forgoes any sense of moderation, encouraging people to jump onto whatever flashy trend claims to bring about wellness.

I said before that finding balance is the way to achieve wellness and I stand by that. Finding wellness is not something that can be done with a one-size-fits-all approach. It comes from reflection and it’s time to start listening to how we as individuals view wellness as opposed to throwing our money and attention towards pseudoscience and quacks.