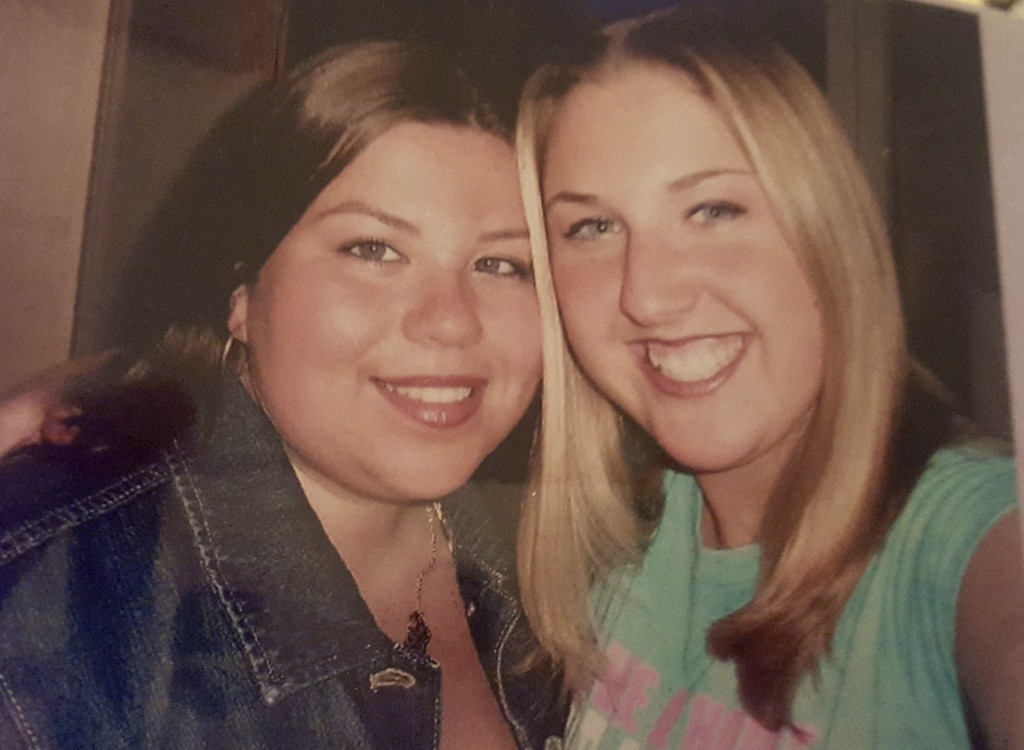 As a reporter for The Ramapo News, Alison Sutak did not expect her first story to cover the start of the Iraq War in 2003. She remembers technical adviser Dan Sforza assigning this pitch to her and Joe Tropia and, a semester later, promoting the two writers to co-editors-in-chief.

“He called us ‘the war team.’ We were brand new to the paper, but we just did it,” Sutak said during an interview. “I felt important. I felt like my life was bigger than a college kid doing a story for a college paper.”

The article would be that week’s cover story, and the fast-paced nature of the work set the tone for Sutak’s experience at the newspaper. She and Tropia ran the publication together during her junior year, between 2003 and 2004, before a new co-editor stepped up for the 2004-2005 academic year, Evan Ritman.

Sutak’s time on the newspaper was management-driven, which, to some degree, relates to her current work in litigation, in that the success of the organization cannot be achieved alone. The position required the head editors to meet with administrators, WRPR and the Student Government Association to discuss ways for efficiently running the paper — reminiscent of responsibilities in law. In college, she had committed to other obligations — such as her sorority, internship and job — but valued the support she received in her unique position as co-editor.

After accepting the position Sforza offered, Sutak began to question the level of responsibility she took on. Some of her biggest concerns surrounded budgeting for print and ensuring that the paper would be complete for Thursday’s campus distribution.

“The paper had to get out. That was a deadline that could not be moved. We had to produce something because people were expecting it, they were counting on us,” Sutak said. “I still use that to this day in my work as an attorney, in my work as a mom… You can’t compromise on those things.”

At the time, the newspaper did not rely on digital formatting and was instead a manual task, which became labor-intensive in itself. Each word had to fit on the page and would require the editors to rearrange the visual layout, keeping all stories at full-length in the paper. Sutak remembers working in the newsroom until 6 a.m. one Wednesday night, before sending the pages to the printer and, two hours later, promptly arriving for her shift at the Student Center.

“It felt like some insurmountable thing, but we got through it every week,” she said. “It helped me for my job now… Sometimes when I have a lot of deadlines coming up, I just think, ‘Well, I did this at the paper for two years — I did it then, I could do it now.’”

Though Sutak had no concrete goals for the paper when she started, her biggest objective was keeping the publication afloat, and learning to do so through time management. However, by her senior year, the team began partially printing in color to more fairly compete with other college newspapers after years of discussing it as a possibility. The hard work she and Tropia had put forth was ultimately recognized by the college once The Ramapo News won Organization of the Year in 2004.

“What I learned the most from my experience as editor-in-chief is just that I could do things I didn’t think I was capable of,” Sutak said. “I never thought I would be editor-in-chief of the paper, but I always held that as such a high honor… Even though I didn’t go into journalism, that stuff [I learned] is invaluable.”