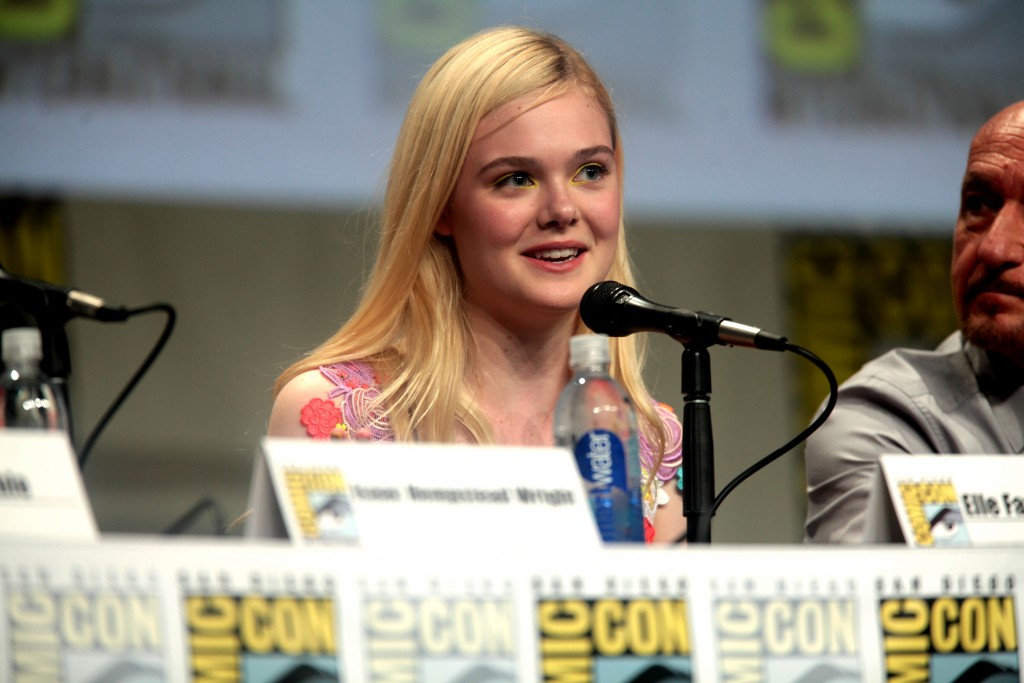 Streaming services' original shows cannot get enough of mentally-ill teens. From Netflix's adaptation of “13 Reasons Why” to Hulu's adaptation of “Looking for Alaska,” the need for struggling teens on screen has been on the rise.

A majority of the shows have been a miss. However, Hulu's new limited drama series, "The Girl From Plainville," takes the genre and flips it on its head.

The series is ripped from the headlines, quite literally, as the show's title comes from an Esquire article on the real case of Michelle Carter and Conrad Roy III. The case rocked the nation when Carter was put on trial in 2017 for pushing Roy, her long-distance boyfriend, into suicide via text during the summer of 2014.

Elle Fanning perfectly portrays Carter as the “Glee”-obsessed needy girl she has been described as by the real Carter's peers. Watching her crying in front of her mirror while reciting Rachel Berry lines from “Glee” will make your jaw hit the floor and keep you watching.

She plays a not-so-talented master manipulator almost too well. Seeing her fumble on her words while trying to make the popular girls feel bad for her and dramatically crying for Roy when others are near is so uncomfortable to watch. Fanning deserves an award for how she can make you feel irritated by her presence, but want more of her on-screen.

Colton Ryan, who portrayed Connor Murphy in the film adaptation of “Dear Evan Hansen” last year, takes on the role of Roy and is outstanding. Ryan can give Roy a voice, unlike his other role as Connor.

Even when he is not talking, Ryan's body language conveys Roy's feelings during uncomfortable situations with friends and family. He is incredibly talented and it’s refreshing to see him given the chance to show off his acting skills.

Along with the stellar acting from the two leads, “The Girl from Plainville” is doing something vastly different than its counterpart media on teenage mental illness and suicide. It gives the person who has passed a voice and an essential role in their story, unlike when Ryan played Connor in “Dear Evan Hansen.” His character was almost nonexistent and treated as an afterthought, and the story focused on Evan.

So far, the show has taken the time to see Roy at home with his family. With the dynamic between him and each family member, specifically his father, Conrad Roy II, we see him outside his relationship with Carter.

Although it is the bare minimum and should be expected in shows tackling mental health and suicide, it is unfortunately not. The writers have taken the time to flesh out Roy as a character, not making him a prop.

Aside from giving Roy a place in his own story, “The Girl from Plainville” isn't afraid to show the ugly side of mental illness. It doesn't treat the relationship between Carter and Roy as some tragically beautiful love story of two teens suffering from mental illness, although it easily could have gone down that route.

It's dark, uncomfortable to watch and, might I add, a little cringe to see Carter insert herself into Roy's family's grieving process as if she is their savior. When I lost someone to suicide, I knew someone like Carter – a few actually – who inserted themselves into a tragedy for the sympathy.

Although, thankfully, none of them did what Carter did to Roy, it made the grieving process harder when I had to see my friend being used as a tool for someone else's selfish need for attention.

The first four episodes of “The Girl from Plainville” are currently available on Hulu, and new episodes debut every Tuesday until it reaches its eighth episode season finale.