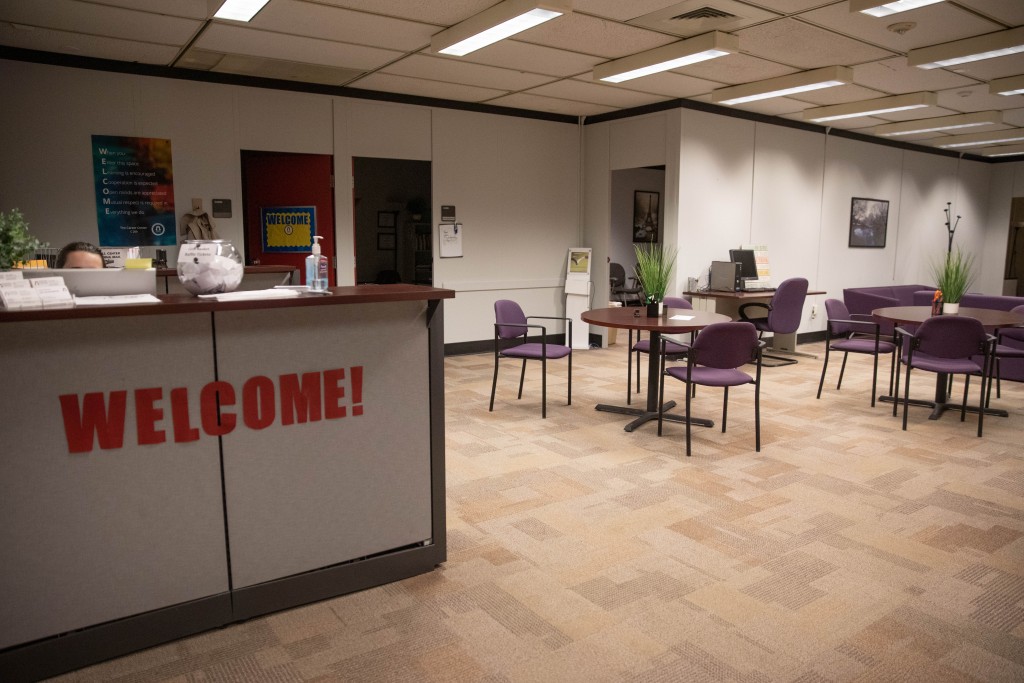 The LinkedIn newsfeed is like a parent’s refrigerator: a culmination of everyone’s accolades and achievements. Especially in the middle of spring, it seems like every post begins with “I am so thrilled to announce that…” followed by an amazing internship experience for the summer. For the average college student, exposure to these posts only add to the stress of applying for numerous internships and never hearing back.

Current statistics show that over 60% of graduating college students have completed an internship or co-op, according to the National Association of Colleges and Employers (NACE). The number of students who are not completing internships is still significant. Ramapo students in particular need more support.

“I never expected someone to hand me an internship, but I do expect someone to make the path clear,” said Hailey Drake, a global communications major.

In a recent Instagram poll by @ramaponews, 81% of Ramapo student respondents said they are struggling to land an internship. Finding an internship is not easy, but the conversations students are having on campus point to a need for clarification.

As a second-semester junior trying to plan her senior year, Drake feels like she is fending for herself. After meeting with several different advisers over the past few years and emailing the Cahill Career Center, Drake has received conflicting information about the internship process.

“I know there’s not a secret to landing the perfect internship, but it seems like the advisers expect us to know everything when in reality we don’t,” she said.

Debra Stark, an assistant director and career adviser at Cahill, said it's the Center’s job to provide students with the tools they need to apply for internships, such as help with resumes, cover letters and interview skills. However, they’re not there to find and secure student internships. Stark also said the main responsibility of the faculty advisers assigned to students is to help with class schedules and degree requirements.

Between those two resources, it seems like there is not a clear avenue for students to seek out the personal career advice they’re craving.

A 2017 study on college advisement said, “Advisers need to integrate the entirety of students’ experiences — academic, social, and emotional — in order to draw effective conclusions and provide credible advice, which students will more likely implement.”

Faculty members are the ones who work closest with Ramapo students. Drake wishes faculty members played a larger role in helping students figure out their career path as an individual person. As a small school, Ramapo prides itself on its commitment to faculty-student relationships, according to the college website.

Junior Kristina Hollosi has been able to utilize faculty relationships within the environmental science major to find opportunities. However, she expressed concern that there was not much room for networking since the major is so small.

“I wish there was a career fair for each school,” said Hollosi. When she scrolled through the list of companies attending this year’s fair, she found they were all business- and tech-related. While some students may benefit from the career fair, people like Hollosi do not even sign up due to the lack of variety.

Because of this, students must learn to make their own connections. Stark said networking, which she phrased as students’ “social capital,” is one of the biggest tools students need when finding an internship.

Both of them found their internships through connections within the college and from previous employers. They also started searching for internships very early, which Stark says is key.

However, it’s a hard process to go through alone, especially if a student is unable to build up a resume full of involvement or cannot afford to take an internship that’s unpaid.

“Every student wants something different from their degree,” said Drake. “Academic advisers should drive the student to want to work towards getting an internship and showing them that there is more than just classes to worry about.”