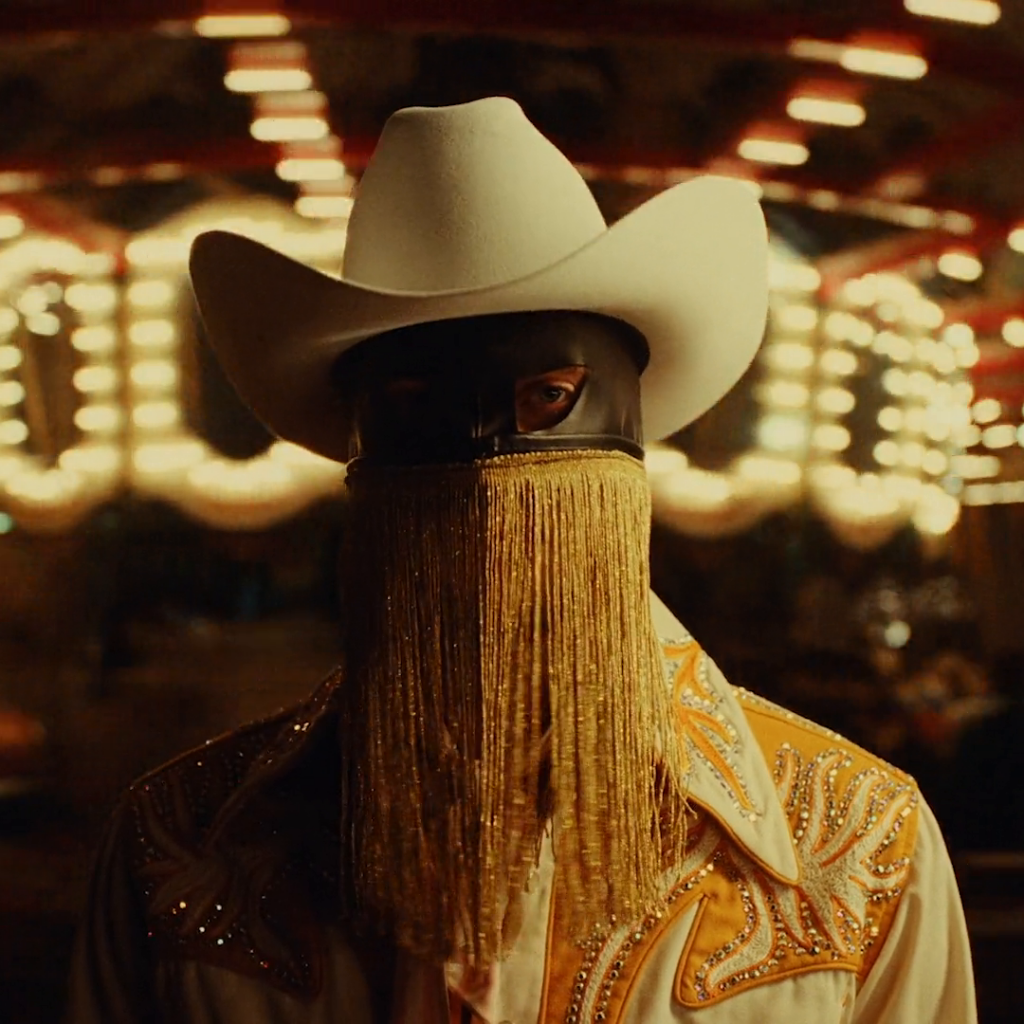 Self-described “outlaw country” artist Orville Peck released his complete second album, “Bronco,” on April 8. This album is the perfect successor to Peck’s 2019 album, “Pony,” which is comparatively hushed and reserved while “Bronco” is confident and upbeat.

Peck is a Canadian artist who began his musical career as part of a punk band. “Orville Peck” is the name he has chosen to represent his stage persona, as he is quite protective of his personal life. He makes all of his appearances wearing his signature fringed leather mask.

Peck brings a refreshing new take to the country scene with his openness regarding his queer identity as well as his willingness to explore the limits of the genre.

“Bronco” begins with the bold, fast-paced track “Daytona Sand.” Its bold percussive sound establishes the album, with Peck’s signature cowboy tone and baritone voice taking center-stage. An honest narrator remembers a past love with both a sense of fondness and bitterness.

The second track, “The Curse of the Blackened Eye,” contrasts the first with a solemn story of an abusive relationship. The accompanying instrumental creates a deceptively mellow, relaxing tragedy.

Lyrics such as “I sat around last year wishing so many times that I would die” over this instrumental set a pained yet resigned tone. Peck also shows off his vocal range here, pairing a haunting falsetto with his usual deep sound.

The title track “Bronco” offers a fun high-energy song about the freedom found in being yourself. Over a galloping beat and a wild west guitar, Peck sings the lyric “Bronco running wild, yea baby, I’m on fire,” captivating listeners with its liveliness.

Peck displays his talent in blending his country style with other genres throughout the album, best exemplified in “Blush.” Fittingly, this song about Peck’s time in London is complimented by a Beatles-inspired guitar track to go along with his twangy western vocals.

London isn’t the only place Peck takes listeners to in “Bronco.” With “City of Gold” and “Kalahari Down,” he explores his nostalgia for his upbringing in South Africa. “City of Gold” is one of the more raw and emotional songs on the album.

In the final verse, he soulfully croons the lyrics “All that I want is a kind heart to haunt / My shrink says it ain’t too much to ask.” His voice retains its melodic tone, yet listeners can still hear the tears and breaks in his voice during this track.

Peck’s emotional range truly shone through in this album. “Let Me Drown” is an intense piano ballad, which contrasts some of the earlier joyful songs in “Bronco,” such as “Daytona Sand.” Lyrics that are as beautiful as the instrumentals convey the painful emotion of feeling like a burden and wanting to give up. The piano is accompanied by a beautiful string section and booming drums.

Overall, this album was an impressive addition to Peck’s discography. It surpassed his previous album in quality, but still showed off Peck’s classic western sound. As “Bronco” comes early in his career, I’m very excited to see what Peck will release in the future.