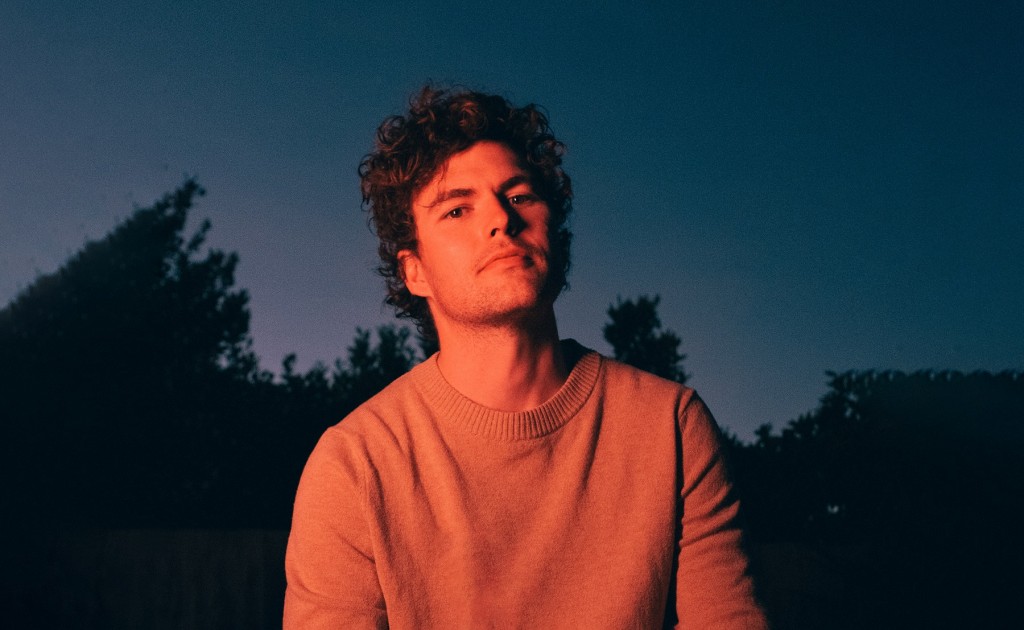 With summer albums soon approaching, artists are dropping single after single to build up hype. Some of this weeks’ singles had their own anticipation running high, and some were an unexpected but pleasant change in sound for the artists.

With tons of hype from teasing just the hook on TikTok last week, Jack Harlow’s new song has already racked up over 33 million listens on Spotify since it came out on April 8. The catchy refrain samples from Fergie’s “Glamorous,” and takes the title from these lyrics.

Being a huge fan of Harlow myself, I have to admit that I was somewhat disappointed by this single. The hook is 21 seconds long, and plays five times in the just under three minute song. With only two verses, it’s the main focus and the best part. Harlow’s songs are usually packed with witty lyrics, but my only favorite line was “Can’t lie, I’m on Angus Cloud 9.”

This single is hard to pin down in terms of genre, but what’s not uncertain is how great it is. You may know Maggie Rogers for one of her top songs, “Love You For A Long Time,” and while this song deviates from that style, it’s more than worth a listen.

It combines Rogers’ lyrical talents with what Lars Gotrich of NPR describes as “a chunky-boot strut through a floral pop fantasia.” It’s almost reminiscent of The Bangles, with a fantastic style that combines synth, pop-rock and the emotional chorus “It all works out in the end / Wherever you go, that’s where I am.”

This single is the first off of Lauv’s upcoming second album, and, like so many songs coming out right now, it is an upbeat summer anthem. Best known for “I Like Me Better,” I see Lauv’s style growing in maturity, not only in the sound but in the emotional value of the lyrics.

Country-pop is not my typical choice of genre, but this single is a classic example of a fun almost-love song. Ballerini sings about an unexpected, impulsive meeting with a new person and taking the risk of not knowing where it could go. The chorus ends with “My head is yellin' that I could get hurt / But I'm gonna jump right in, baby, with my heart first.”

I won’t be surprised if every radio station is playing this song by the hour this summer. Ballerini has been on her way up into the mainstream for a while now, and with this single giving early Taylor Swift vibes, she may just break her next level of fame.

AURORA has a refreshingly unique sound I’ve been loving for years, and this single is no exception. “The Woman I Am” is a track of self love and the complications of it in the modern day. The Norwegian artist sings, “Complicated, it's getting to be happy with the who you are,” before the chorus “I found the only woman I need to love.”

Vance Joy released a three-track single titled “Clarity” that fits right into his current discography of “indie folk-pop.” The horns on the title track “Clarity” have major Misterwives vibes, which is juxtaposed nicely with the acoustic sound on “Don’t Fade – Single Version.”

The final song “Missing Piece” is an upbeat, drum and tambourine filled love song, very characteristic of Joy’s ability to make songs that feel like personal love letters. Again, these tracks come in anticipation of his soon-to-be-released third album, “In Our Own Sweet Time.”