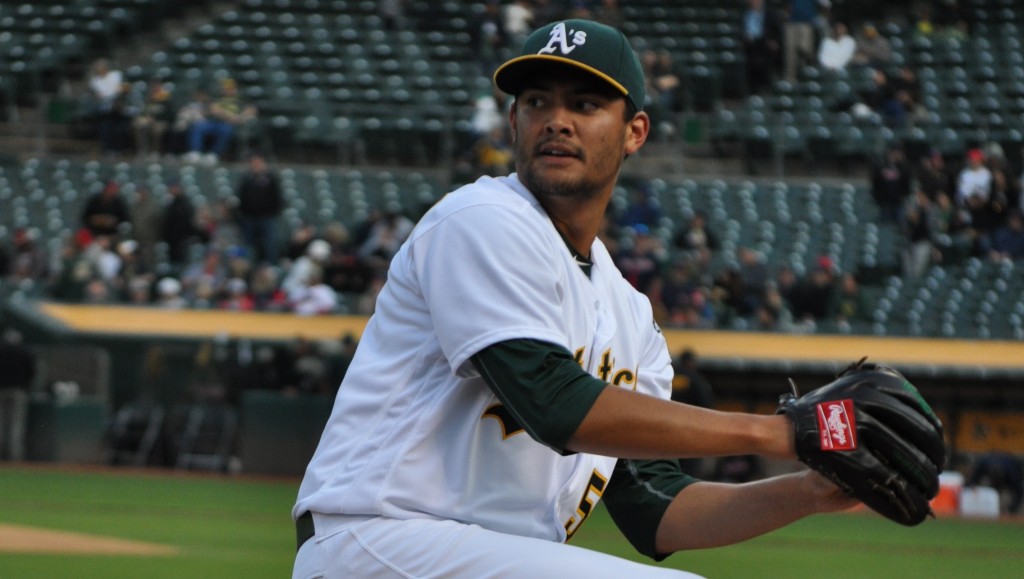 Max Scherzer, who the Mets signed in the offseason, will make more money in 2022 than every player on the Baltimore Orioles will make combined this season. The highest paid member of the O’s, in fact, is Trey Mancini, who signed a $7.5 million contract in arbitration this winter. Baltimore only has five players making a salary of at least $1 million this season. Meanwhile, owner Peter Angelos saw a revenue of $251 million in 2021, according to Forbes.

This cheap, spineless way of running a team leads to a conversation that has been happening in baseball for a while: should there be a salary floor? During the collective bargaining talks in February and March, neither the player’s association nor the MLB discussed adding a system where MLB teams are required to spend a minimum amount of their revenue on player salary, as many around the sport have been advocating for the last several years.

Baltimore is far from the only team guilty of refusing to pay players. For the second time in the last decade, the Oakland Athletics decided to completely tear down their roster, and it’s not a coincidence that the rebuilds happened six years apart.

In 2014, the A’s traded Josh Donaldson to the Blue Jays for four players who never amounted to anything in Oakland. But perhaps more important to owner John Fisher, those four players would make next to nothing over the next few seasons, while Josh Donaldson would go on to earn over $70 million in Toronto.

Today, we see Oakland heading for the same exact strategy, trading Matt Olson, Matt Chapman and Sean Manaea this offseason, all of whom either have received or are expected to receive nine-digit contract extensions with their new teams. So why is the six years important? That’s how long a team has control of a player’s salary until they become a free agent.

There have been countless examples of teams trading a large portion of their roster before big contracts are due, as Cleveland did with Francisco Lindor, Mike Clevinger and Trevor Bauer over the last two years.

So why implement a salary floor? In addition to players being able to be paid their market values from the teams that draft them, a floor would create both a more competitive market and force more teams to compete.

The Pittsburgh Pirates, Miami Marlins and Seattle Mariners have been notoriously cheap over the past two decades, trading star players every time a contract is due. The results of that method? A combined five playoff appearances for those three franchises in the last 20 years.

The trickiest part of implementing a salary floor is that there would most likely need to be a salary cap as well. Perhaps even adding a salary cap would force teams to spend more money. Many teams look at their star free agents and don’t bother bidding because of teams like the Dodgers, Yankees, Mets and Phillies. Each of those four teams have multiple players making an average annual salary of over $25 million and would probably add more if given the opportunity. Adding a salary cap would prevent teams in large markets from handing out massive contracts left and right in free agency.

The biggest argument from owners against a salary floor is that there are some owners who cannot afford to pay $20 million salaries — which isn’t true, there’s only one MLB owner who is not currently a billionaire. Derek Jeter and the Miami Marlins famously parted ways this offseason when owner Bruce Sherman refused to spend money in free agency. If there are owners who feel this strongly about not spending money, they should be forced to sell their team. They are actively hurting the sport and creating a lopsided market that only favors big-market clubs.

Unfortunately, nothing was done about adding a salary floor in the collective bargaining talks, but that doesn’t mean it won’t happen. A move like this could be made any year at the owner’s meetings, and a decision to implement a salary floor would immediately create both a more competitive market and league.