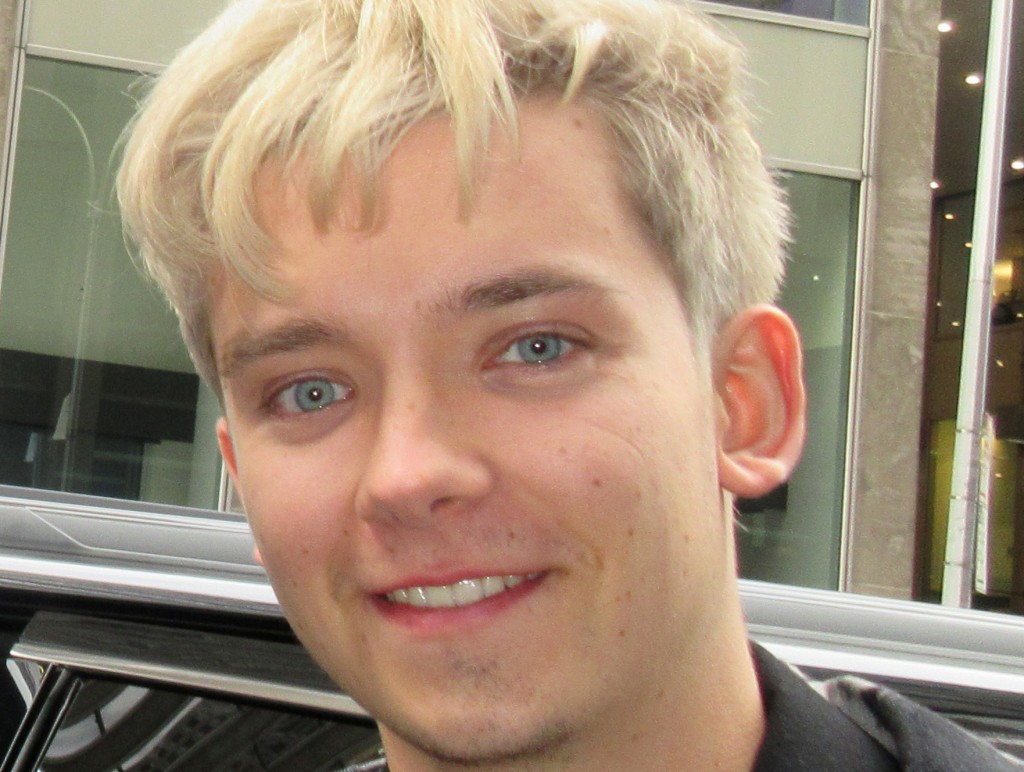 For every decent amount of movies that are objectively good or bad, there are some films that fit right in the middle, trapped in a zone of mediocrity. They are not unwatchable media, and sometimes they can even be entertaining. At the end of the day though, they wind up being easily forgettable in a world constantly releasing new media.

This is the case with the new Netflix horror movie, “Choose or Die.” With lots of visual flair and an intense soundtrack, it definitely has some merits to its name. Yet, in the end, despite its praiseworthy elements, the film ends up being decently crafted but hollow-feeling.

Kayla is a down-on-her-luck student, working a dead-end job, taking care of her traumatized mother and struggling to make it out of her dangerous neighborhood. While hanging with her programmer friend Isaac, she soon discovers an old computer game named Curs>r, which has an unfinished competition behind it: beat the game and you win $100,000.

Kayla starts playing the game, but as soon as she does, she realizes the game has otherworldly powers beyond comprehension. It forces her to hurt people around her and confront her troubled past. Teaming up with Isaac, Kayla must grit through Curs>r’s levels and minimize the number of casualties she leaves in her wake. As the game itself states, she must either choose or die.

“Choose or Die” has a premise that opens itself up to a lot of creative possibilities for gore and tension. To its credit, it handles this well in its beginning and end. Both of these sequences serve as great ways of utilizing the premise of a haunted video game, with the third act taking a creative approach to its final battle. These are some of the few moments that induce full engagement with the story, and show great promise in the concept.

Following behind these points, as well as the whole movie, is the music. Comprised of synth-heavy, heart-pumping original pieces composed by Liam Howlett and hip-hop songs alike, “Choose or Die” fully delves into the computer-heavy narrative and the griminess of its setting. The score is definitely worth listening to on its own, along with the already existing music it takes from.

Where its beginning and end succeed though, the rest of “Choose or Die” fails. The characters are very one-note, with none of them going through meaningful story arcs. The actors involved do their best with what they are given — especially Asa Butterfield, who brings in some needed levity as Isaac — but none of these characters are memorable.

Moreover, the game itself seems to function in whatever way the writers need it to work. When stories use cursed items as plot devices, they need to have a set of rules that characters are subjected to in order to be effective. That way, you can ground your story and have your characters be much more likable when they figure out ways to circumvent or thrive with these rules.

That does not happen in “Choose or Die.” Sometimes the game will base itself in Kayla’s surroundings, other times it does not. Nothing is consistent here, and because of that no real investment can be made into the idea of beating the game, well, at its own game.

The writing also suffers from a lack of real substance. At a runtime of 84 minutes, nothing about the story is allowed to fully sink in or be fleshed out in any way that is not rudimentary. Due to this, the film shies away from having any real themes to it. This would not be an issue if the film was engaging the whole way through, but as previously mentioned, it is not.

By the time the credits roll, viewers are left not knowing what to take away from the film. It hints at potential concepts but never goes anywhere with them, making it all surface-level with nothing but attempts at visual spectacle.

“Choose or Die” is one of the most forgettable movies released this year. Decent performances and a magical score cannot take away from the monotony featured within its story. The film, despite its attempts to look memorable and incite terror, does not have anything to say, leaving the entire product to fall flat overall. People looking to get a first taste of horror may find enjoyment in this movie. For everyone else, though, it can serve as a momentary distraction, but will be forgotten just as quickly as it was remembered.